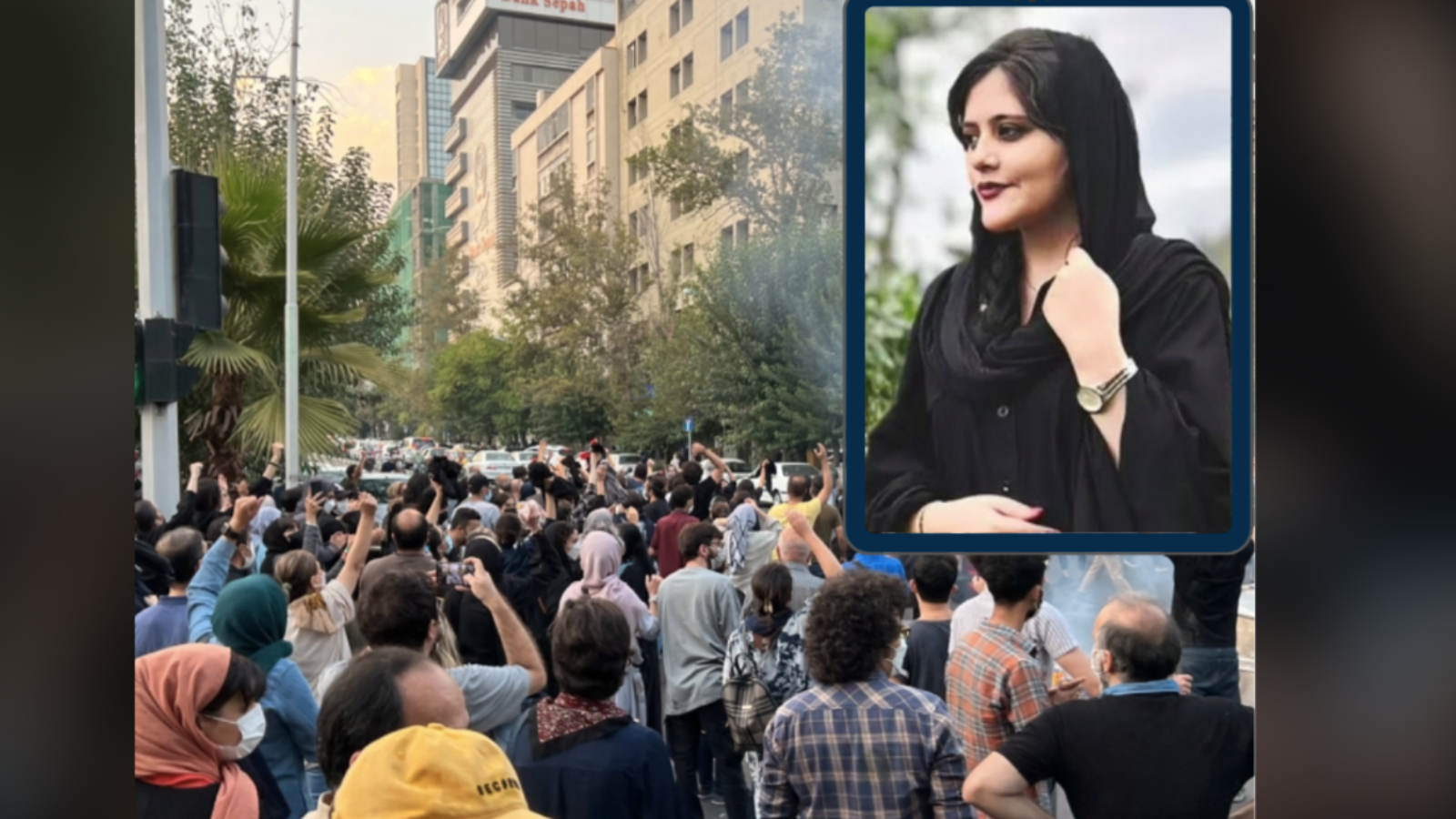 Washington, DC – With the people of Iran bravely protesting for their rights in the face of violent state repression and internet blackouts, the National Iranian American Council (NIAC) called on the Biden Administration to take necessary action to urgently update and expand General License D-1, which exempts internet communication tools from U.S. sanctions on Iran.

“The bravery of the Iranian people is once again capturing the imagination of the entire world as they challenge and protest repression and mandatory hijab laws that led to the killing of 22 year-old Mahsa Amini,” said NIAC President Jamal Abdi. “Expressions of solidarity from U.S. officials ring hollow if they are not backed by steps to ensure U.S. policies are not undermining Iranians’ access to the internet and basic communication tools.”

In the midst of Iran’s Green Movement protests in 2009, the State Department acknowledged that “U.S. sanctions on Iran are having an unintended chilling effect on the ability of companies such as Microsoft and Google to continue providing essential communications tools to ordinary Iranians.” This led to the publication of General License D in 2013 and its expansion as General License D-1 in 2014, authorizing technology firms to provide previously sanctioned communications tools to the Iranian people, including laptops, mobile phones and anti-censorship software.

As noted in NIAC’s 2021 report on sanctions and internet freedom in Iran, this licensing has not kept up with the pace of technology or the sanctions landscape. With the severe escalation of sanctions amid the Trump administration and their continuation under Biden, major internet service providers have pulled out of the Iranian market. As the NIAC report states, “General License D-1 is out of date with current technologies that are central to internet communication today, such as cloud and hosting infrastructure that are necessary for secure online communications.”

NIAC has petitioned successive administrations, including Obama, Trump, and now Biden, to take necessary steps to revise and expand General License D-1 but the policy has not been updated in 8 years – a lifetime in technological terms. The failure to update this license has forced many Iranians and Iranian online platforms off of the global internet and instead made them reliant on the Iranian government-run national intranet, increasing people’s vulnerability to online censors and making it less costly for the Iranian government to impose internet blackouts at times of civil unrest. This week, Elon Musk shed further light on the limits of sanctions licensing by noting that he would have to seek a sanctions exemption for Starlink to provide satellite internet services to the Iranian people. With Iranian authorities already having moved to block and slow the internet and implementing greater internet disruptions, the Biden Administration must finally comprehensively revise and broaden General License D-1 in coordination with tech companies and internet access experts.

“The Iranian people, led by Iranian women, are once again proving that they are their own greatest champions in advocating and demanding their rights,” said Abdi. “Now we need to get out of the way and allow them access to all of the internet tools most of the rest of the world takes for granted. The Biden administration should move with the urgency that this situation demands and get this done.”