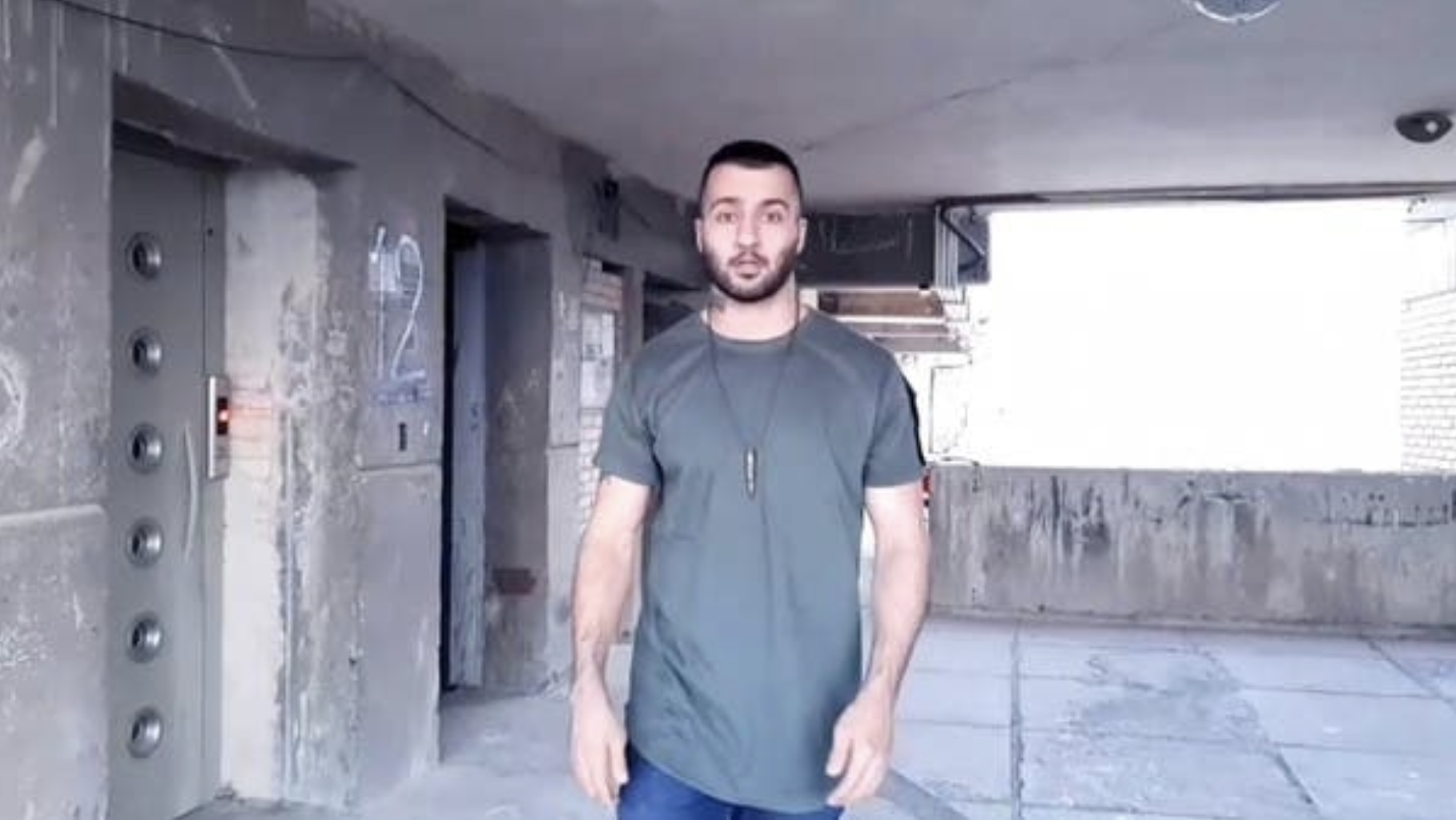 Authorities Continue Crackdown on Free Expression with Arrest of Rapper

Update (9/22/21): We are happy to hear reports today that Iranian rapper Toomaj Salehi was released on bail on September 21st. He should never have been arrested in the first place, and he, like all Iranian artists, should be allowed to freely express themselves.

The National Iranian American Council issued the following statement after the arrest of Iranian rapper Toomaj Salehi by Iranian security forces in Iran:

For too long, the Iranian government has met free expression with arbitrary detention–a flagrant violation of Iran’s international human rights obligations that poses a direct threat to Iran’s vibrant and diverse cultural expressions. This was once again evidenced by the arrest of Iranian rapper Toomaj Salehi by Iranian authorities, ostensibly for producing music that is not in line with the strict limitations placed on Iranian artists, which also sharply criticized Iranian officials and the state’s repression. Additionally, Iranian security forces likely targeted Salehi for his support of Iranian workers and labor activists, which have seen a strong crackdown on their activism in recent years, including a pattern of harassment and detentions. NIAC unequivocally condemns the arrest of Salehi, and those of other civil society activists and artists, and calls on authorities to immediately release him.

As noted by Iran Human Rights Monitor, Salehi’s relatives took to social media on Sunday to notify the public of his arrest. It is unclear where Salehi is currently being held. Iranian social media users have called for his freedom using the hashtag #FreeToomaj. Toomaj’s recent songs are sharply critical of Iranian authorities, denouncing endemic corruption and human rights abuses by Iran’s government, including its devastating use of the death penalty. Some of his recent lyrics also targeted a number of other Iranian artists, such as prominent filmmaker Asghar Farhadi, and diaspora figures, including NIAC, who have advocated for peace and diplomacy with Iran and an easing of sanctions that have devastated millions of ordinary Iranians. Regardless of any differences or misinterpretations of political views, we believe it is our duty to defend Salehi’s and all people’s right to freedom of expression. NIAC believes that, as Iranians in the diaspora, we must stand against arbitrary arrests while also seeking to uphold respectful debate and dialogue rather than misinformation campaigns and threats.

Iran’s accomplished artists, such as musician Mehdi Rajabian, have been the pride of the nation, often shining a light on the complexity of the country and giving voice to various social movements despite significant cultural restrictions. But Iranian artists continue to be unjustly targeted by Iranian security forces, like Rajabian who was subjected to years of harsh imprisonment, including solitary confinement, for making “underground music” against the government’s stringent restrictions. In spite of these challenges, Iranian artists push back, and Rajabian is releasing a new album tomorrow in coordination with U.S. producer Harvey Mason Jr., entitled “Coup of Gods,” which will feature vocalizations from American women – defying warnings from Iranian officials.

Salehi’s arrest raises greater concerns and comes at a time when many fear new restrictions on the people of Iran’s cultural and artistic expression. The Raisi administration’s proposed minister of culture and Islamic guidance, Mohammad Mahdi Esmaili, recently triggered a backlash from Iran’s artists who likened him to the Taliban and noted their concern that he will further close off freedom of expression. As head of the culture ministry, Esmaili will have a significant role in determining the extent of freedom of expression in the country under Raisi.

Against this backdrop, NIAC urges authorities to release Salehi without delay and continues its calls to the Iranian government to halt its systematic targeting, harassment, and detention of artists, musicians, and other Iranians rightfully exercising their right to free expression.