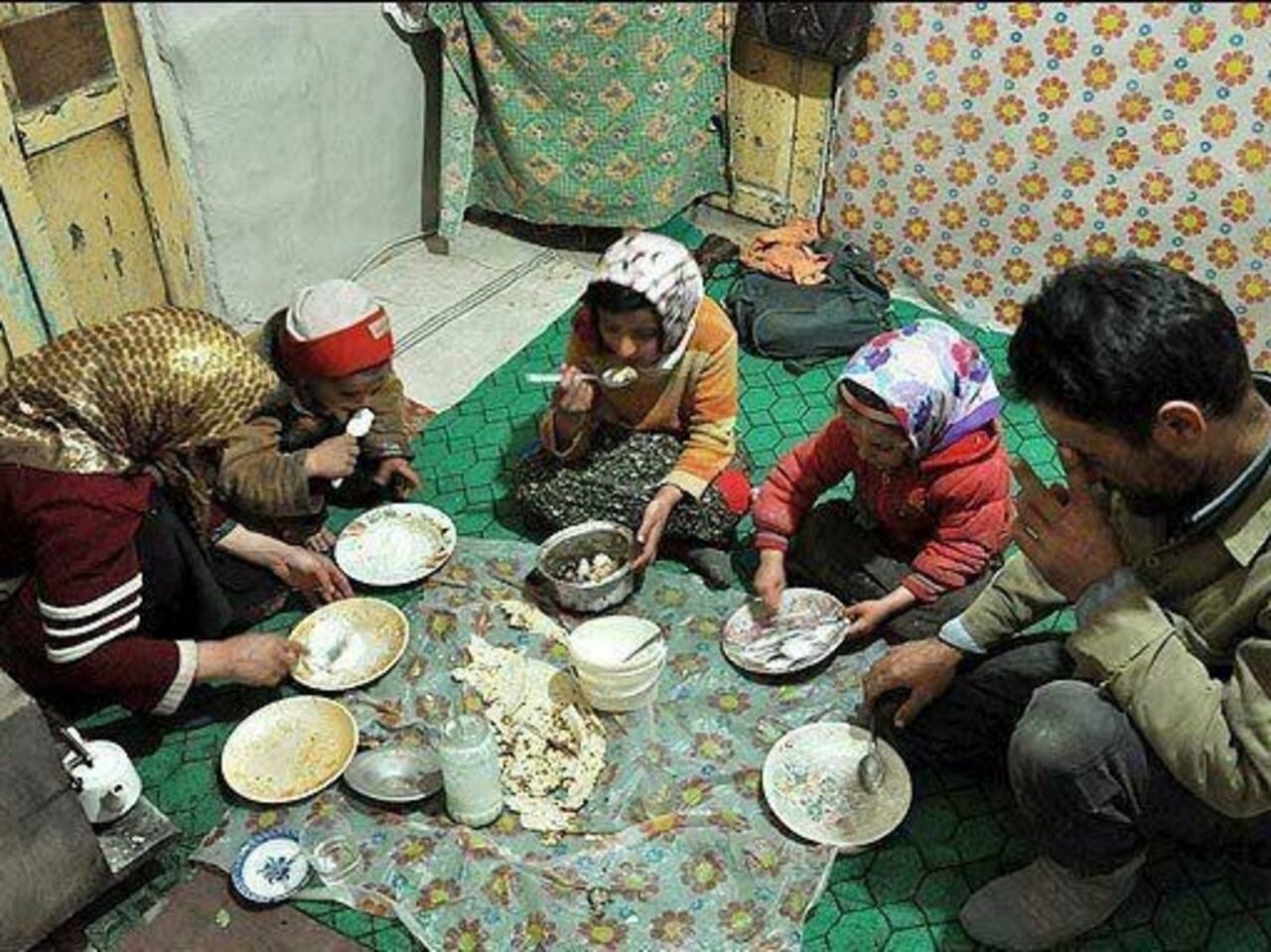 Washington, DC – 47 organizations called on President Biden to pursue goodwill gestures aimed at helping the people of Iran combat the COVID-19 pandemic and fostering a positive environment for negotiations aimed at restoring the Joint Comprehensive Plan of Action (JCPOA), or nuclear deal with Iran.

“None of these measures are concessions to Iran’s government and can be implemented such that any relief is purely humanitarian and beneficial to ordinary Iranians. Such steps will advance U.S. national security by creating momentum for negotiations while also bolstering global vaccination efforts and the campaign to defeat COVID-19.”

The recommendations include ensuring that sanctions do not inhibit vaccine procurement, authorizing restricted Iranian assets to be made available for humanitarian purchases, opening up clear humanitarian channels and supporting the growing population of Afghan refugees in Iran.

Jamal Abdi, President of the National Iranian American Council, stated “There is still a window of opportunity for President Biden to restore the Iran nuclear deal and avoid a dangerous escalation to war, but creative solutions are urgently needed. By taking humanitarian steps to allow Iranians to combat COVID-19, the U.S. can get a win-win that boosts our diplomats at the negotiating table and saves lives. There’s no time to waste.”

Sara Haghdoosti, Deputy Director and Senior Strategist at Win Without War, said “We’ve seen that maximum pressure sanctions don’t work and now as we’re still reeling from a global pandemic their impacts on everyday people and families in Iran is inexcusable. We need to solve this challenge not just because it’s the right thing to do but also because it opens more doors on a diplomatic front too.’

Dylan Williams, Senior Vice President for Policy and Strategy at J Street, said “This is a reminder that the question of the best way to prevent Iran from being able to acquire a nuclear weapon has been conclusively answered. The Obama-Biden agreement blocked Iran’s path to a nuclear weapon and Trump’s violation of the deal with sanctions and threats reopened it. Trump’s disastrous maximum pressure policy utterly failed to meet its objectives, and a return to that approach would very likely lead to a nuclear-armed Iran, a costly war or both.”

Trita Parsi, Executive Vice President at the Quincy Institute for Responsible Statecraft, said, “Restoring the Iran nuclear deal is a national security imperative for the United States. It is concerning that there’s already talk of a Plan B without the US first having exhausted all diplomatic avenues to rejoin the JCPOA. Indeed, one such avenue is for the United States to show goodwill by aiding Iran’s fight against Covid-19. This would be a humanitarian measure that cost the US nothing, but can help rebuild trust and perhaps even yield a badly needed breakthrough in the nuclear talks.”

There were six rounds of nuclear negotiations between the U.S. and Iran aimed at restoring the JCPOA earlier this year, which have been on pause since June. Negotiations may resume later this month under the direction of the new conservative Iranian President Ebrahim Raisi and his Foreign Minister Hossein Amir-Abdollahian.

Iran was one of the early epicenters of the COVID-19 pandemic and its people have been among the hardest hit. In addition to the impact of U.S. sanctions, which have slowed the pandemic response while impoverishing the people of Iran, the Iranian government has made major missteps including the Supreme Leader’s damaging ban on Western-produced vaccines, which was partially reversed in August. See NIAC’s recent memo on sanctions impacting the COVID-19 response in Iran here.

The full letter is below: