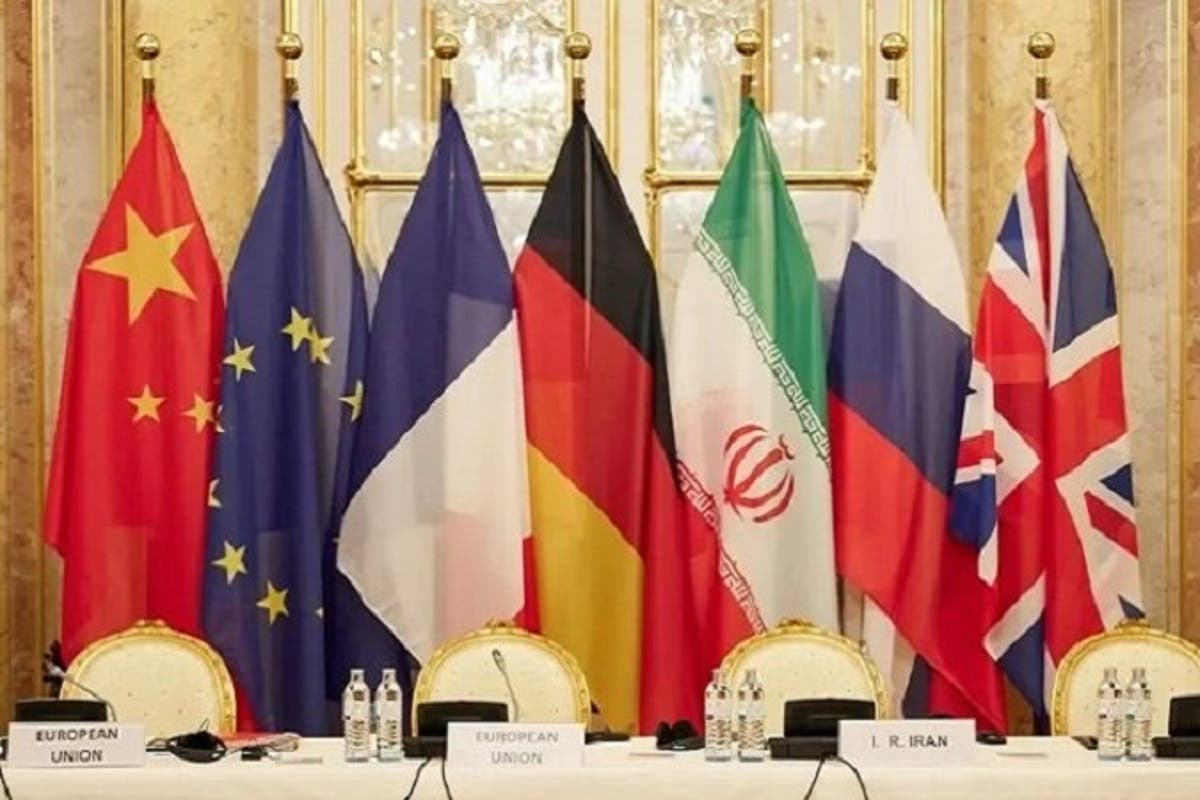 Washington, DC – Today, more than twenty organizations released a letter to Secretary of State Antony Blinken and National Security Advisor Jake Sullivan expressing support for the Biden administration’s vital efforts to restore the JCPOA. The signatories – representing veterans groups, nonproliferation experts, Iranian American and Jewish American community organizations – recognize the vital importance of restoring the agreement and moving off the path to military confrontation with Iran. As we reach the final stages of negotiations on the JCPOA, the letter highlights the risks of collapse and supports assurances and mechanisms that guard against a future withdrawal from the agreement.

According to the letter, “All parties in the negotiations now acknowledge that a path to returning to the deal is within reach, which presents the Biden administration with a stark choice. Finalize a restoration of the JCPOA and restore far-reaching constraints on Iran’s nuclear program, or risk being trapped in the failed maximum pressure policies the Trump administration enacted.”

Below are featured quotes from representatives of some of the groups signing the letter:

“These groups represent millions of Americans, from activists to nonproliferation experts to veterans, reaffirming the fact that a strong majority of Americans support a return to the Iran Deal. This policy consensus is as clear as the historical record: the JCPOA is widely supported because it was effective in blocking Iran’s paths to a bomb, while Donald Trump’s abandonment of it has led to a surge in Iran’s nuclear activities and even put us at the brink of war.” – Dylan Williams, J Street

“The Biden administration has a green light from the public and from Congress to restore a vital nonproliferation agreement that is overwhelmingly in the U.S. interest. President Biden must seize this opportunity, veer off the path to military confrontation with Iran, ease crushing sanctions and restore the most significant agreement between the U.S. and Iran in decades.”  – Ryan Costello, National Iranian American Council

“The only thing that has a history of success around Iran’s nuclear program is diplomacy. That’s why it’s crucial for the Biden Administration to continue talks so that we can secure an outcome that is good for the people of the US and in Iran.” – Sara Haghdoosti, Win Without War

“There is no doubt that the JCPOA enhances US national security as it prevents Iran’s pathways to a bomb as well as a disastrous confrontation with Iran. The previous administration did a massive disservice to the security of Americans by pulling out and the Biden administration should be commended for seeking to right this wrong. The administration has the public’s support in this and should not be deterred by those who prefer confrontation over a deal.” – Trita Parsi, Quincy Institute for Responsible Statecraft

Please see the text below: