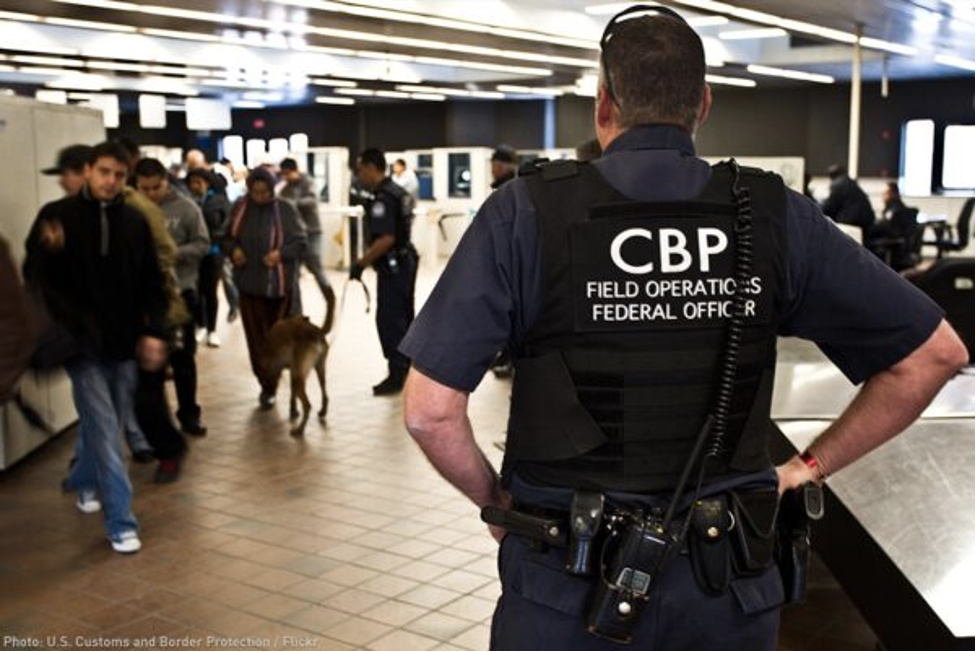 The National Iranian American Council and OneAmerica issued the following statements marking two years of delayed justice for the hundreds of individuals unjustly targeted by a discriminatory immigration order issued by the DHS Customs and Border Protection (CBP).

“Two years ago, the rights of hundreds of Iranian-American families were violated when they were detained overnight at the Peace Arch border crossing in Blaine, Washington by U.S. border officials who targeted them due to their heritage. Rather than offering any accountability to ensure this action will never happen again, the Department of Homeland Security has shamefully continued to stonewall requests for a public apology and full transparency. The facts are clear that in the aftermath of U.S. strikes against Iran, CBP issued a blatantly discriminatory order encouraging the targeting of Iranian Americans based on their ethnic heritage, resulting in outrageous detentions of Americans on January 5, 2020. When news of the detentions became public, CBP issued a statement via Twitter that was a blatant lie claiming that Iranian Americans were not being detained and that no such order had been issued. It is past time for CBP to publicly apologize for this shameful incident, delete the tweet lying to the public, and publish the DHS Civil Rights and Civil Liberties investigation into the detentions. Only by reckoning with the past can we be assured that such damaging actions will not be repeated in the future. We demand action without further delay.”

“OneAmerica is in solidarity with the hundreds of Iranian-Americans illicitly detained by CBP two years ago. CBP has taken no public actions since then to either apologize for their actions or take responsibility for their discriminatory conduct. Communities are simply asking for the truth and a public apology for the harm done to hundreds of Washingtonians.”