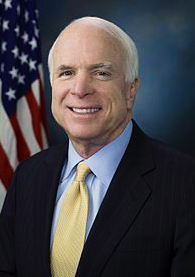 Yahoo News: US Calls for Release of Nationals Detained in Iran

A friend of Siamak Namazi, Reza Marashi, this week wrote a tribute to him on the website of the National Iranian American Council. He described Namazi as an intelligent young man who was not involved in politics except for a time when he lobbied in Washington to draw attention to the suffering of Iranians under a US embargo on medicines.