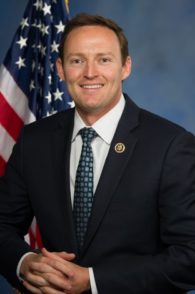 “They continue to see security in the Middle East as zero-sum,” said former State Department official Reza Marashi, now research director at the National Iranian American Council and a frequent commentator on Saudi-Iran issues. He said that belief led the Saudis to over-extend themselves — rather than dealing with “real, legitimate security concerns” — out of a misplaced fear that any gains by Iran mean a weakening of Saudi Arabia and its alliance with the U.S.