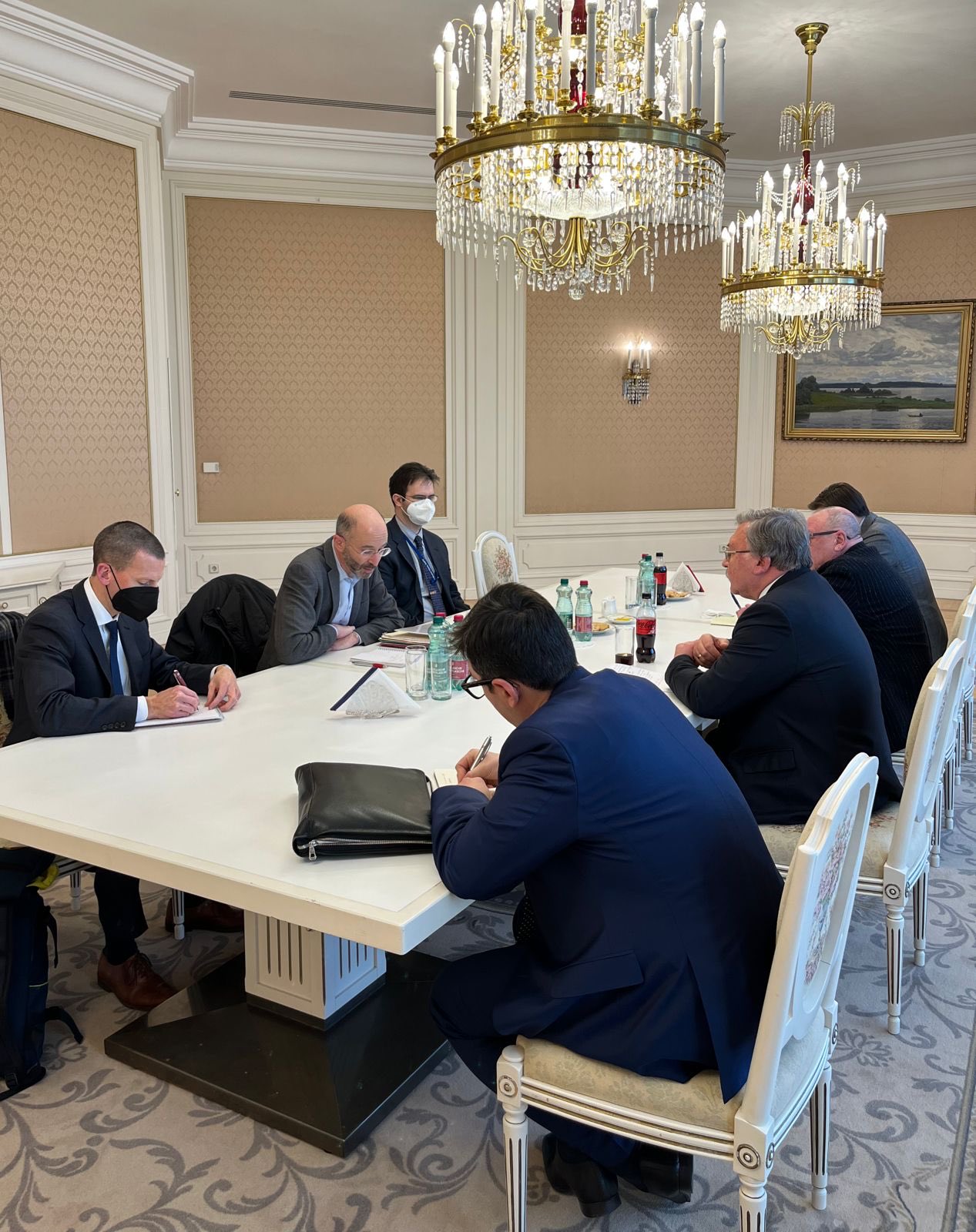 Negotiations toward a restoration of the nuclear deal with Iran, known as the Joint Comprehensive Plan of Action (JCPOA), continue in Vienna, Austria this week. It remains unclear whether an agreement can be finalized before the Biden administration’s floating deadline for an agreement, which could come as soon as the end of January.

A restoration of the JCPOA would ensure the rollback of Iran’s nuclear program and an easing of sanctions that have crushed ordinary Iranians. Failure would solidify the failed Trump maximum pressure sanctions that have harmed the Iranian people and escalated the nuclear stand-off, which could close diplomatic off-ramps and pave the path to war.

Are there reasons for optimism?

Why are the negotiations so difficult?

What are some of the benefits of a JCPOA return?

What is the best alternative to a JCPOA return?