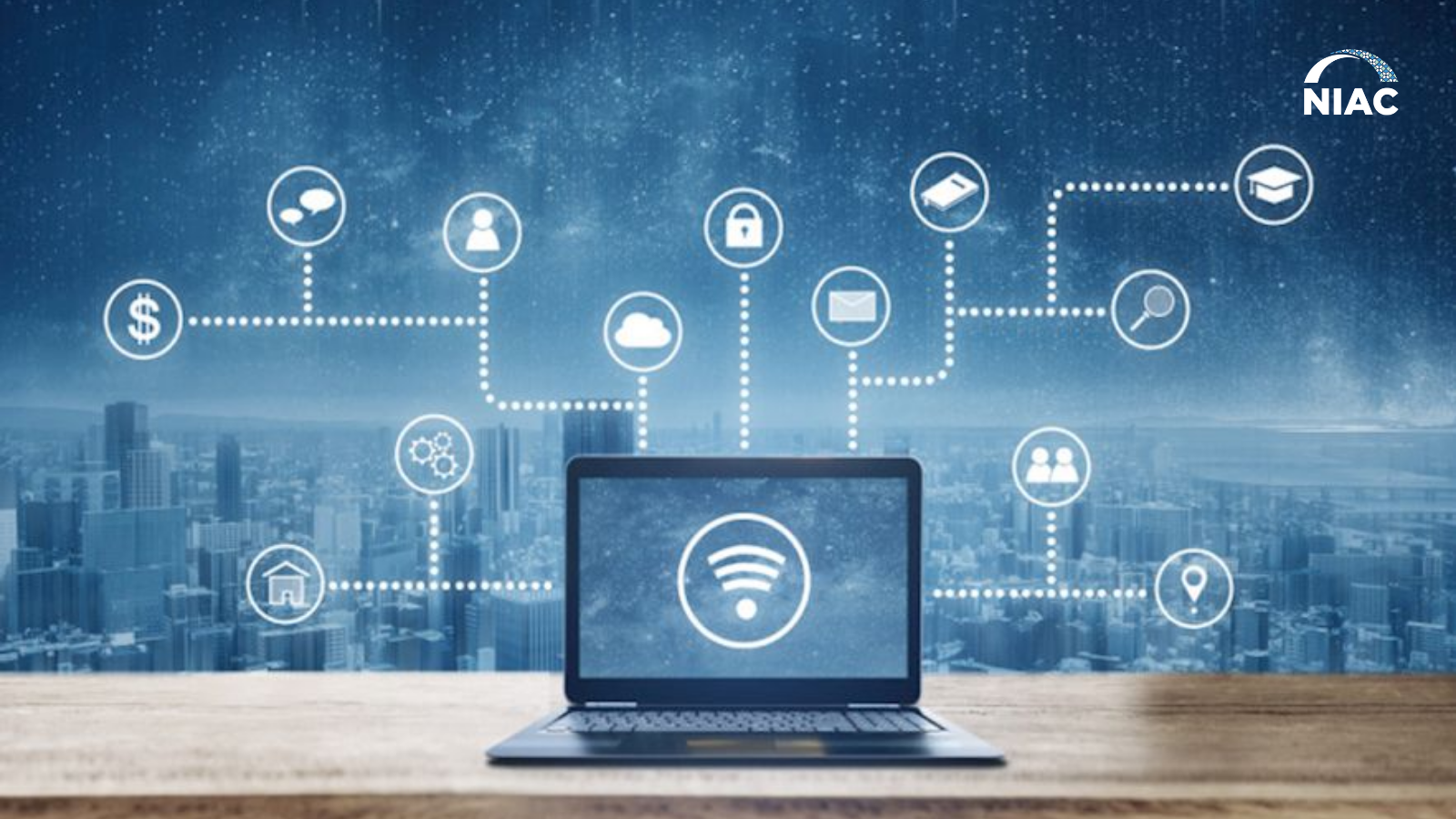 NIAC Calls on italki to Restore Services to Iranian Nationals

Washington, DC – Most major tech companies have pulled their services out of Iran in recent years due to fears of violating U.S. sanctions. As NIAC and technology experts have warned, this is profoundly harmful as it helps cut Iranians off from the global internet and forces them to rely on the government’s “National Internet”, which makes it harder for Iranians to access circumvention tools and increases their vulnerability to state surveillance, and decreases the costs to the Iranian government when it imposes internet blackouts during times of civil unrest.

On June 25, yet another tech company announced it will cut off services for Iranians. Italki is a language learning platform connecting students with 1-on-1 tutors all over the globe. In 2018, italki began preventing Iranian tutors from receiving any payment for their services on italki, so in recent years most Iranians used the service simply to share their love of the Persian language with others around the world. Now, they will not even be able to offer their tutoring and translation for free, as italki has announced it will stop offering services to anyone in Iran, Cuba, North Korea and Syria – all countries subject to far-reaching U.S. sanctions.

NIAC has received a number of complaints from users of italki, including from many Iranian Americans, and has contacted Italki to urge them to revisit their decision. NIAC is also urging the Biden Administration to address this specific case through proactive outreach to italki, and reiterating to the Administration the need to take the larger steps necessary to reform sanctions licensing so that companies like italki and major internet service providers like Google and Amazon Web Services restore services for Iranians.

NIAC has worked since 2009 to address sanctions that hinder Iranians from accessing the Internet freely, and helped pass legislation and secure multiple guidances and licenses during the Obama Administration to ensure that the provision of vital communications software, services and technology – like laptops, cell phones and modems – was no longer sanctionable. Unfortunately, those licenses have not been updated since 2013, despite our appeals to the Trump Administration and now the Biden Administration to take action. As a result, sanctions exemptions have not kept up with the rapid pace of technology, and more and more tech companies have pulled out of the Iranian market. As recent protests in Iran have been met by the Iranian authorities slowing and cutting off the Internet, U.S. sanctions have made the situation worse by cutting ordinary Iranians off from vital tools like cloud infrastructure.

Last summer, NIAC published a full report on this topic, and has continued to press Biden administration officials on the issue at every opportunity. Critically, there is bipartisan support for the Biden administration to update and revise General License D-1, which outlines exemptions to Iran sanctions related to communication technology, in line with NIAC’s requests.

Italki is just one company among many who have made the counterproductive decision to punish Iranians given the breadth of U.S. sanctions on Iran. While we hope and encourage that they revisit their decision to over comply with U.S. sanctions, it is time for the Biden administration to fix this issue with a forward-leaning policy fix. Every month that goes by, more tech companies pull out as Iranian authorities clamp down internally. The Biden administration can fix this issue, and should do so as soon as possible.