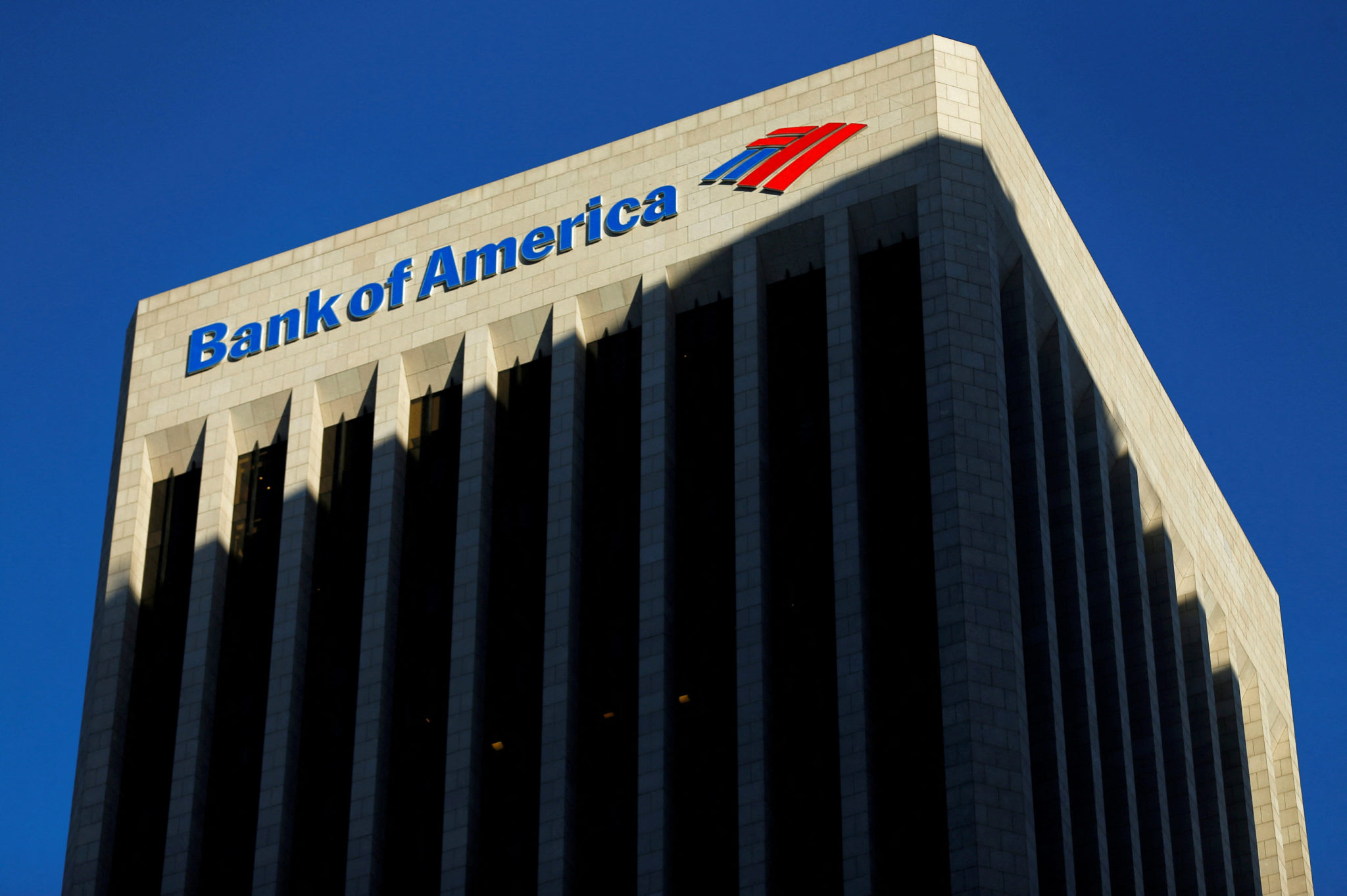 For years, Iranian Americans, Iranian nationals and other minority groups have been discriminated against by U.S. financial institutions. Several regulations, including sweeping U.S sanctions against Iran, have led to no-notice bank account freezes and even closures, causing immense disruption to lives solely on the basis of their national heritage. These incidents have been well documented, with closures impacting students far removed from financial support, individuals closing on a home or expecting a child, or even just friends paying each other back via mobile apps for Iranian food. Given that these actions are intended to comply with various U.S. sanctions and anti-money laundering regulations, the federal government needs to step in to better safeguard minority communities from discriminatory banking practices.

Why is this happening?

Under U.S. sanctions, banks must ensure that they are neither servicing sanctioned individuals or allowing individuals resident in Iran to bank. U.S. sanctions targeting Iran do not prohibit U.S. financial institutions from holding accounts on behalf of customers of Iranian origin, but rather from servicing “Iranian accounts.” The Iranian Transactions and Sanctions Regulations (“ITSR”), 31 C.F.R. Part 560, defines this as “accounts of persons ordinarily resident in Iran, except when such persons are not located in Iran.” For instance, banks must prohibit an Iranian American who is visiting Iran from logging into their American bank account to check a statement or pay a bill, as these actions constitute a service within Iran. In practice, however, these regulations lead to extensive efforts to scrutinize any account holder that may have any link to Iran to screen them out and deny them service. Oftentimes, the sole link is an individual’s national heritage, as many Iranian-American citizens have had accounts closed who have never even set foot in Iran.

Similarly, the Patriot Act imposes a broad mandate that many banks appear to judge as only enforceable through national origin or heritage discrimination. Section 312 of the act mandates that U.S. financial institutions conduct enhanced due diligence to detect known or suspected money laundering or suspicious activity via private accounts within the United States. The Arab-American community has long documented the discriminatory impact of this regulation in triggering unwarranted and disruptive account closures and pushed successive administrations to fix it.

Likewise, the Banking Manual, put out by the Federal Financial Institutions Examination Council (FFIEC), unifies the banking regulations administered by various government agencies. It stipulates that a “bank’s policies, procedures, and processes should address how the bank will identify and review transactions and accounts for possible OFAC violations, whether conducted manually, through interdiction software, or a combination of both…The bank’s policies, procedures, and processes should also address how it will determine whether an initial OFAC hit is a valid match or a false hit.” The Manual warns that the longer a possible account violating sanctions is maintained, the stiffer the penalties for a sanctions violation. It warns “the bank should keep in mind that OFAC considers the continued operation of an account or the processing of transactions post-designation, along with the adequacy of the bank’s OFAC compliance program, to be a factor in determining the appropriate enforcement response to an apparent violation of OFAC regulations.” While the Banking Manual explicitly warns financial institutions not to service any accounts that may pose a sanctions compliance risk, which may be determined by a software algorithm, it has no language warning against overenforcement. Thus, U.S. regulations prime banks for discriminatory behavior toward communities of Middle Eastern descent, in particular.

What is the impact?

The threat of bank account closures can strike at any time, blocking individuals from making key payments – including when families are preparing for major purchases or an individual is simply trying to pay for basic necessities, like rent. It has also disrupted businesses owned by Iranian Americans, posing a significant risk to their economic endeavors.

These personal stories were shared with NIAC to illustrate the damaging impacts of this discriminatory behavior:

These are only a few examples of the financial disruptions faced by victims of bank account freezes and closures. The additional red tape and run-around of communicating with their bank leaves victims without financial stability for an extended period, and can lead to delayed mortgage, credit card, and student loan payments all of which harm their financial health.

After years of inaction, a class action lawsuit (Case No. 3:21-cv-01799-H-BGS0) against Bank of America for these discriminatory account closures has now been upheld by a district court, and will soon put a spotlight on their damaging practices. The class action was filed by Migliaccio & Rathod LLP, along with Singleton Schreiber McKenzie & Scott LLP, on behalf of Mohammed Farshad Abdollah Nia. Mr. Nia is a permanent resident of the United States and an Iranian national who was victimized by an unjust account closure by Bank of America – in spite of his repeated attempts to prove his American residency. Mr. Nia alleges his account was closed because of Bank of America’s discriminatory practices against persons of Iranian or Middle Eastern descent. Bank of America attempted to have the claim dismissed, but was denied by the Honorable Cynthia Bashant of the Southern District of California. This lawsuit is a crucial first step in holding financial institutions accountable for their discriminatory practices made under the guise of sanctions compliance. Read more here.

What can be done?

NIAC has contacted financial institutions who are repeat offenders of closing or freezing these accounts, some of whom are willing to make appropriate adjustments to their policies to guard against discriminatory practices, like the Bank of Hawaii. Yet others, like Bank of America, continue to operate with impunity, comfortable with the knowledge that U.S. regulations encourage banks to close accounts and that there will be no consequences for overenforcement.

There are also some steps that individuals may consider taking to reduce the likelihood of complications with their financial institution. For example, Mehrnoush Yazdanyar, a practicing sanctions lawyer, recommends certain precautions when legitimately transferring money into accounts from abroad.

Due to U.S sanctions, Iran and the U.S are unable to bank directly. Therefore, wires typically go through a currency exchange broker who will wire U.S dollars through a third country bank. While legal, the wire may still raise flags at U.S. financial institutions, as the funds are being sent by a third country bank and from an unknown account not associated with the recipient’s account. Thus, if a person fails to inform their bank of the upcoming wire and ensure all compliance is met, this can increase the likelihood of an account being restricted, blocked, or closed.

In order to reduce this likelihood, Yazdanyar recommends that “for generally licensed activities the recipient must submit compliance documents to their bank for each incoming wire so that the bank is aware of the source of the funds and the legality under the current US sanctions and banking regulations. Similarly, if the client acquired a specific license for a transaction, they must submit a copy of that specific license to their bank and also make sure that the sending party references the license number on the transfer so that once again the bank is aware of the source and legality of the transfer.”

For additional context or legal advice, you can contact Yazdanyar’s firm.