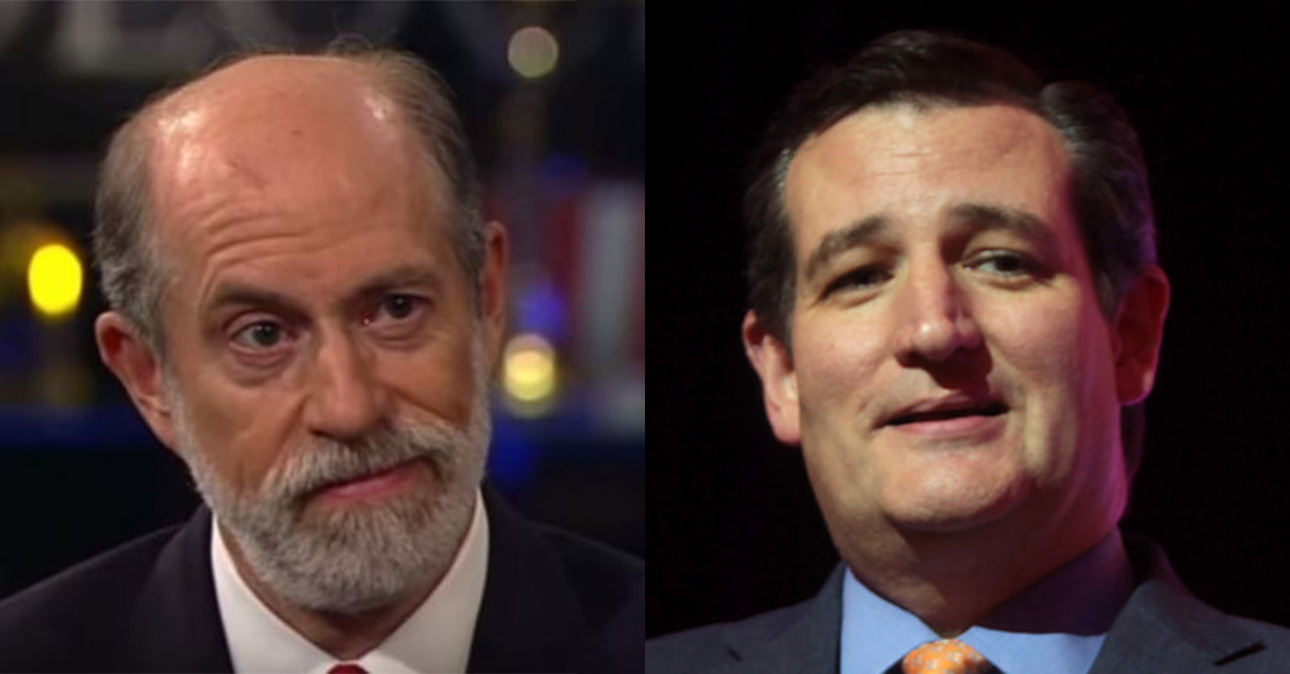 The Census Bureau’s Annual American Community Survey put the Iranian-American population in California at 215,000 in 2012, but the National Iranian American Council lobbying group says the number is under-counted by two to three times, because many Iranian-American’s choose “Caucasian” or “Other,” when filling out surveys.The NIAC says 87% of the roughly 1 million Iranian-Americans are registered to vote