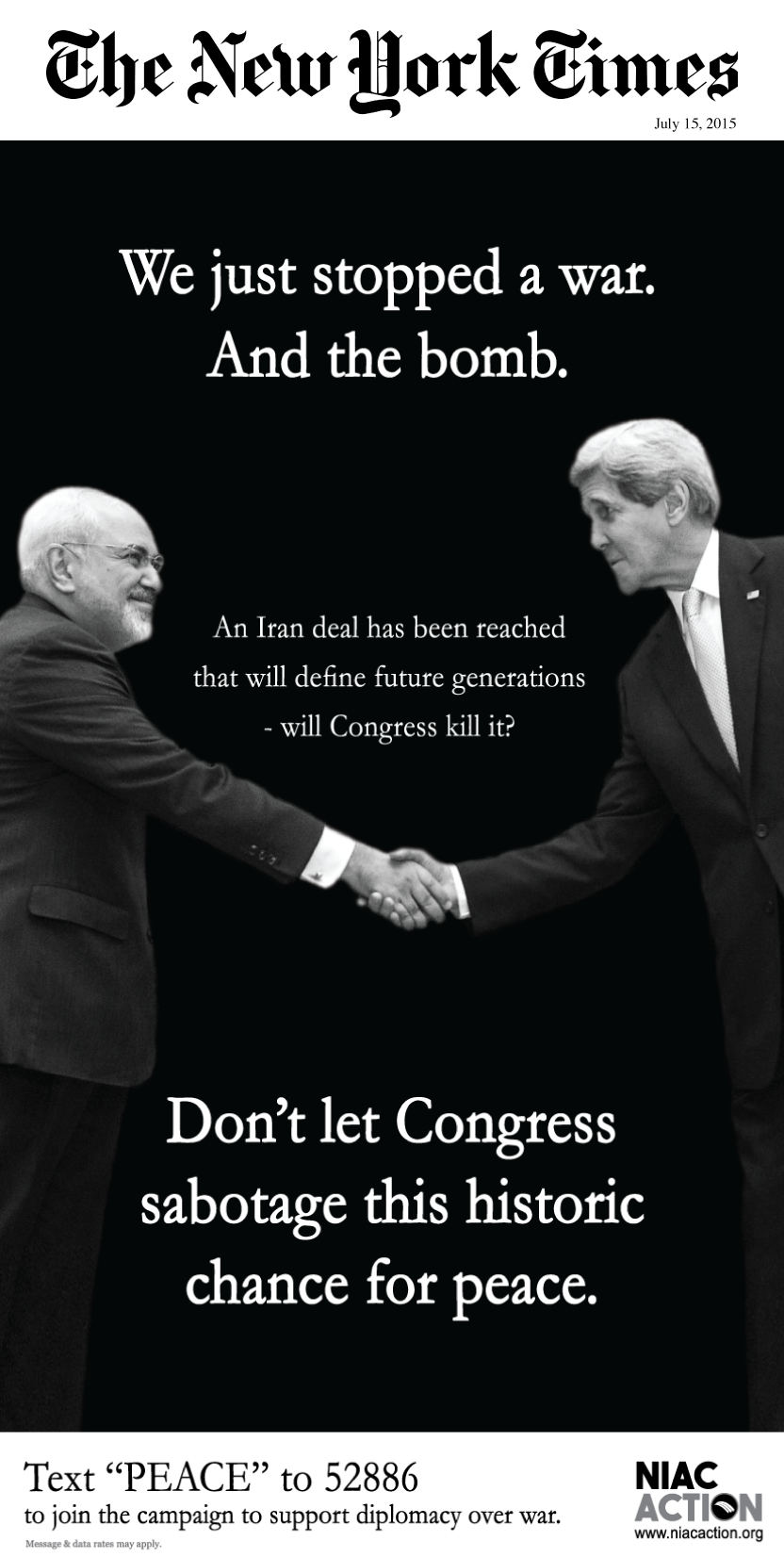 The Huffington Post: As Trump Era Looms, Many Iranian-Americans Fear Losing The Gains They’ve Made

Efforts to push back against war talk and mobilize Iranian-Americans to stand up for their rights date back years. Groups such as the Public Affairs Alliance of Iranian Americans (PAAIA) and the National Iranian American Council (NIAC) ― both with physical operations in Washington ― have long sought to organize the Iranian-American community. NIAC for its part has actively stood against hawkish rhetoric and detrimental sanctions policies towards Iran, but has had to compete against powerful interest groups with far more money and political clout.