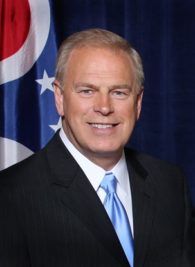 Headlines and Global News: Iranians Vote in First Election After Lifting of Sanctions

“In this campaign Rouhani and his coalition have been saying that the nuclear deal was first step to economic and political dignity, and that these elections were the next step. If the election is favorable to Rouhani, it becomes his responsibility to fulfill campaign promises,” said Reza Marashi of the National Iranian American Council, according to CNN.