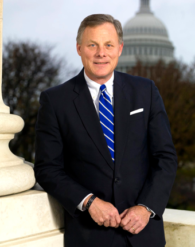 NIAC in the News
Both the elections are equally important for Iran and its people, said Reza Marashi, research director at theNational Iranian American Council, a nonpartisan, nonprofit organization promoting greater understanding between Americans and Iranians.
“In the short term the parliamentary elections will impact Iran’s economic policies. But for the long term, this assembly could elect the next supreme leader, which has greater long-term implications for Iran and its people.”
Back to top