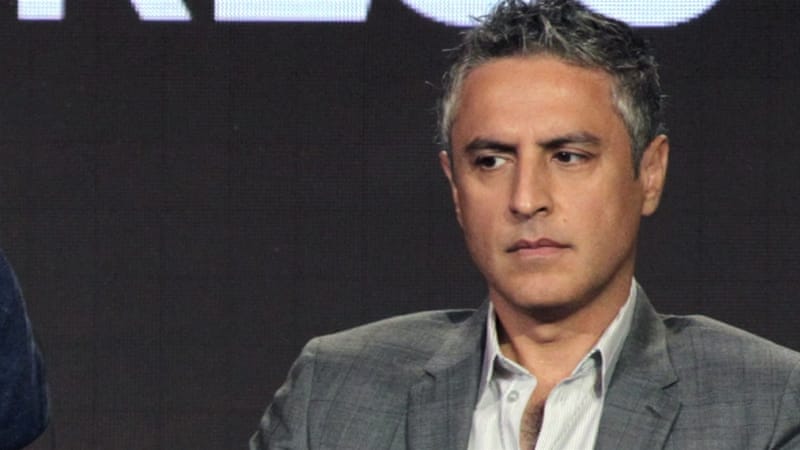 Will our children hide that they’re Iranian American?

When I grew up in the 1980s, hostilities against Iranians were so intense, I told my neighbors that I was Mexican. I spent some years of my life in America as an undocumented immigrant, not feeling safe expressing my own identity.

I never thought I would have to relive those days. Even after 9/11, I never could have predicted that it would ever get that bad again.

Now, I know it can. I am fearful in a way I never thought I would be that my Iranian-American children will have to relive the same painful episodes I did.

Make no mistake: Whether you are Muslim or not, the normalization of the language of hatred and racism against Middle Easterners will affect us all.

This isn’t about Islam. This is the same old racism as in the past, manifesting itself on the surface as a critique of Islam and Muslims. It targets anyone from the Middle East – whether Muslim or not.

But there is one big difference. When I was a child, there was no organization defending my rights as an Iranian American. Now there is.

Since 2002, NIAC has championed the rights of all Iranian Americans— from playing a critical role to push back against war and secure the nuclear deal last year, to leading the charge to reverse discriminatory visa waiver rules that risked making Iranian-Americans second class citizens.

It is the most efficient advocate for our community, and a voice of reason and moderation on Capitol Hill when it comes to policies that affect Iranians in the US. Even when outnumbered, it had the strength to prevail.

We are facing uncertain and challenging times. But whatever happens, I want my children to be proud of who they are. And I want them to have the freedom to pursue their dual identity however they see fit.

That’s why I continue to support NIAC – and why I urge you to do so as well.

Join me in contributing a 100% tax-deductible gift of $100 (or any amount that is right for you) to ensure that no Iranian-American child ever again will be forced to lie about his or her heritage.

I am counting on NIAC. Can NIAC count on you?