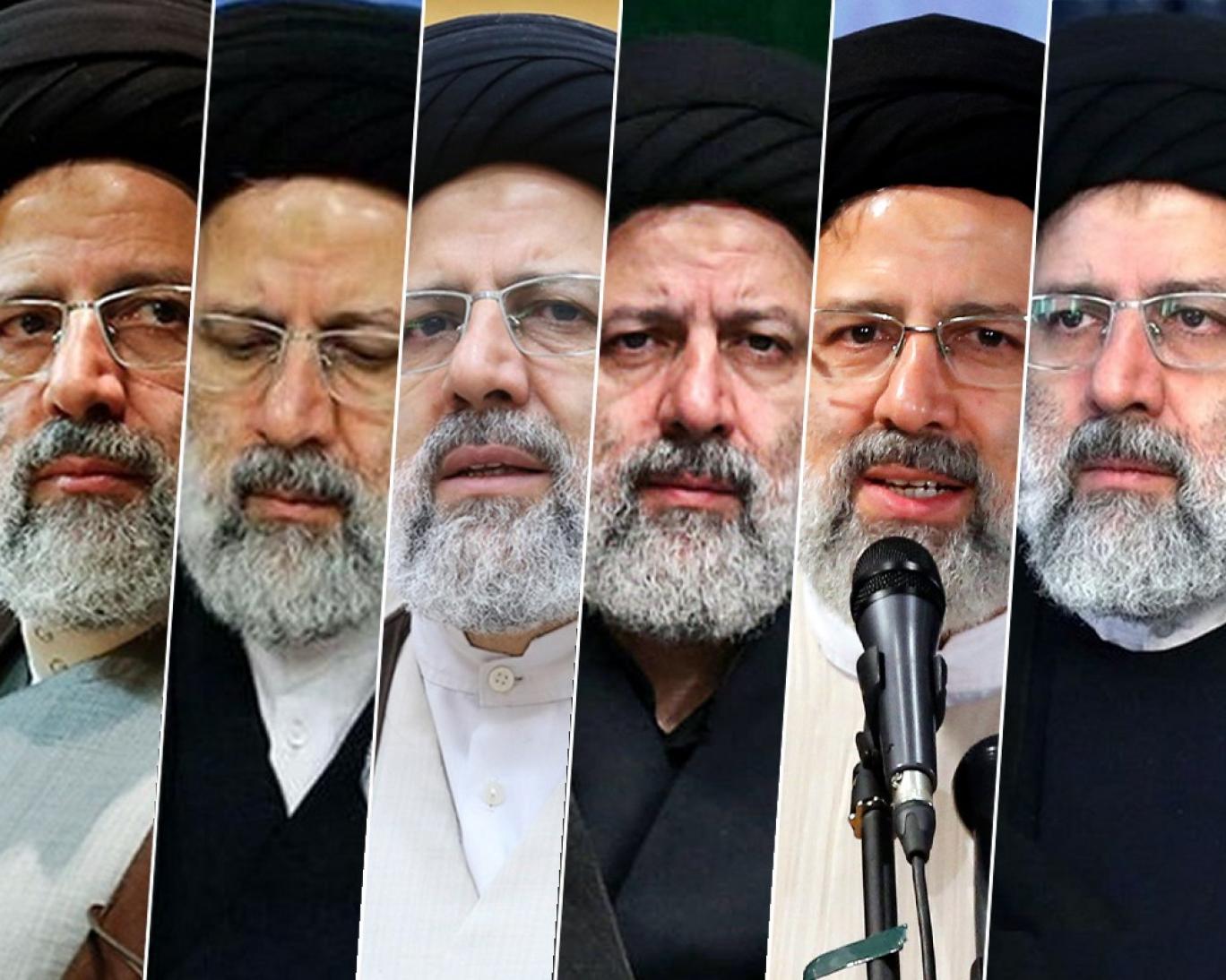 Who is the Frontrunner in Iran’s Presidential Race?

Iranians will vote for a new president on June 18th after eight years of moderate President Hassan Rouhani. The election occurs in a political context where Iranian conservatives have steadily consolidated power after the U.S. withdrew from the nuclear deal in 2018, which was Rouhani’s signature achievement. The most hardline forces in Iran are now poised to take total control over all levers of power in Iran and sideline their moderate and reformist rivals.

The conservative consensus candidate, Ebrahim Raisi, is heavily favored to win the race. The odds were preemptively rigged in his favor after the disqualifications of prominent moderate and reformist candidates who registered to run. The main moderate candidate in the race is Abdolnaser Hemmati, a former Central Bank Governor who served under Rouhani, who has a slim chance of defeating Raisi.

But what is the background of Raisi? What are his views on foreign policy? This explainer will give an overview of the frontrunner in Iran’s presidential race.

Raisi Has Signaled Support for the JCPOA

Raisi Talks about Engaging the World but Much Remains Unknown