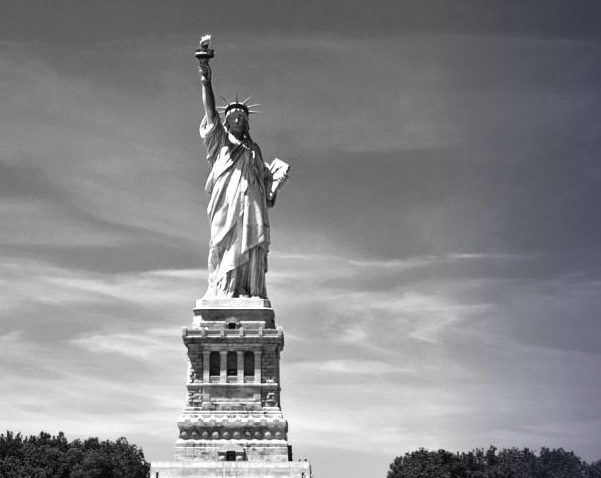 Critical Update #3: What Trump’s Ban Means for You

President Trump has issued an executive order banning Iranians and individuals from 6 other countries from entering the U.S. The final executive order is worse than the leaked draft, and the Trump Administration has implemented the order against Iranian nationals, Iranian dual nationals, and even U.S. permanent residents who were born in Iran.

NIAC is deeply concerned with this un-American policy, and is actively pursuing legal and Congressional strategies for ending it.

The initial ban on entering the U.S. is for 90 days, up from the 30 days in the leaked draft. However, the ban is likely to become permanent for some countries, with Iranians being a likely target for a permanent ban.

The list of targeted countries is based on the discriminatory visa waiver bill (H.R.158) passed in 2015 shortly after Trump called for a Muslim ban. It will bar entry for aliens from Iran, Syria, Iraq, Libya, Yemen, Sudan, and Somalia.  The order says that, after the 90 day suspension of entry, the Department of State and Homeland Security will present a report of countries that do not provide enough information to the U.S. to ensure visa applicants from that country are not a threat. The President will then ban all entrants from those countries.

Mindful of the tensions between the U.S. and Iranian governments we are skeptical that Iran would comply with such requirements or that, if it did comply, the Trump Administration would accept such efforts. This would, in effect, mean a permanent ban on entry for Iranians.

This measure is a slap in the face of our entire community. We have talked to parents who will be prevented from reuniting with their young children, students who will not be able to return from conferences abroad, and spouses who will be held in limbo away from their loved ones.

We have sent tens of thousands of letters and calls to the White House and Congress opposing this order. The President has very broad powers in this area, but we are actively working with Members of Congress to oppose this deeply un-American measure and we are exploring legal options.

The next step is to e-mail your members of Congress immediately to urge them to speak out against this action. Building opposition in Congress is crucial. On Monday, we will send an action alert asking you again to call your Members of Congress. Our community has never come under such direct assault, and we must mobilize like never before.

If you wish to support our efforts to fight this discriminatory and inhumane action, we welcome your contribution here.