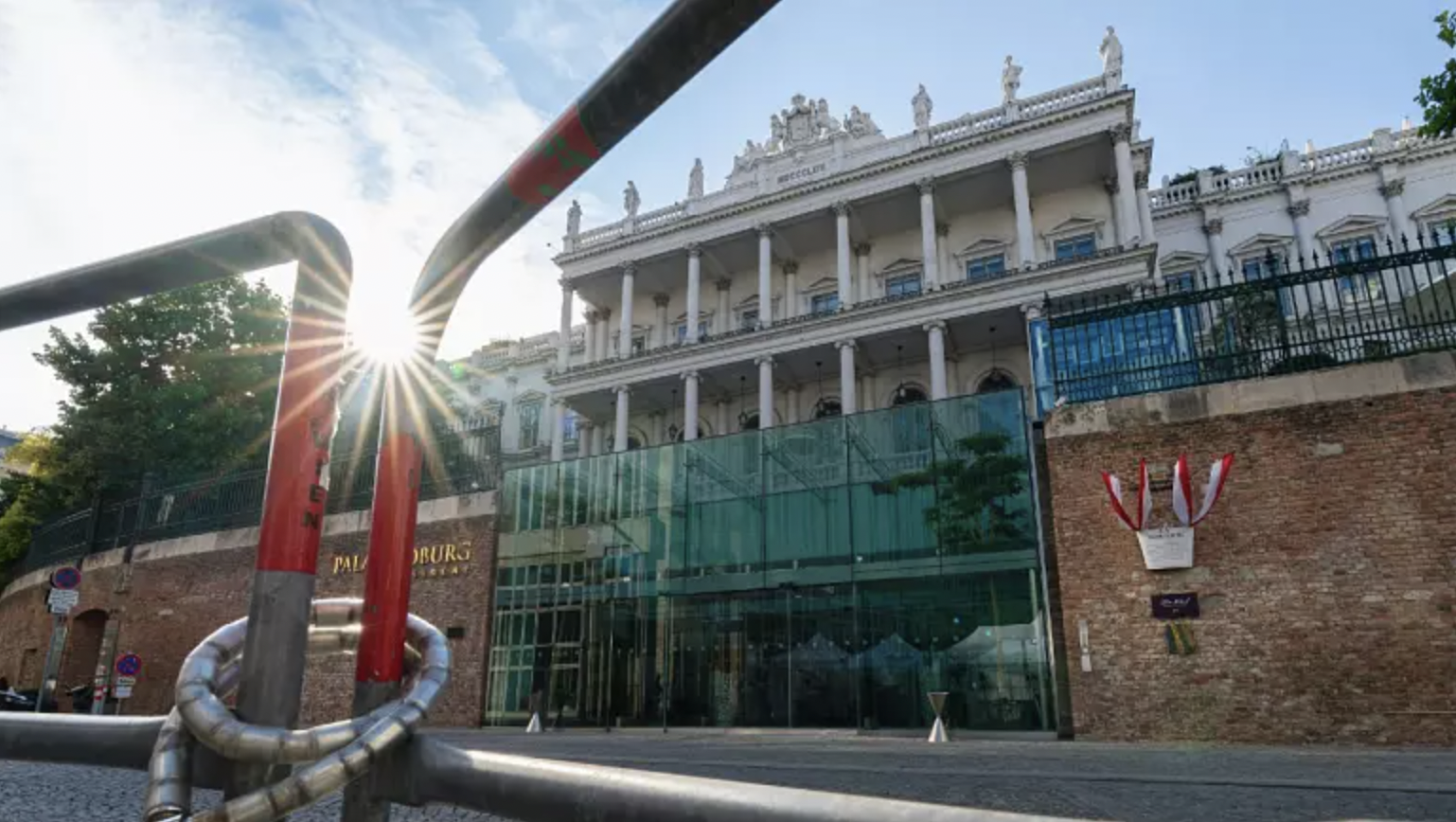 A new round of Vienna nuclear negotiations resumed on August 4 and lasted for four days until Monday, August 8. The gathering marked the first time diplomats from Iran, the U.S., the EU, Russia, and China gathered in the Austrian capital since March. Delegations from the E3 countries (Germany, France, and the UK) did not attend.

The negotiations were based on the latest proposal from EU foreign policy chief Josep Borrell, which he had described ahead of the talks as “the best possible deal” to bridge U.S.-Iran differences. On August 8, at the end of the talks, Borrell tweeted that “what can be negotiated has been negotiated, and it’s now in a final text.”

After the negotiations, Borrell’s spokesman Peter Stano also said that the “final text was prepared” and only a “few small issues remained to be resolved.” Stano added, “There is nothing else to be negotiated and everything is clear in the final text that on Monday was given to the participants in the Vienna negotiations.”

Iranian officials, however, have rejected the claim that the negotiations reached a “final text.” Iranian Foreign Minister Hossein Amir Abdollahian said to Borrell in an August 8 phone call that “all sides are expected to show determination and seriousness to reach the final text.”

Nour News, which is affiliated with Iran’s Supreme National Security Council, also denied that a “final text” was reached. The outlet stated, “The EU at the end of this round of Vienna negotiations with coordination with America tried to portray the text agreed to by Mora-Malley [referring to Enrique Mora, the EU coordinator for the negotiations, and Rob Malley, the U.S. Special Envoy to Iran] as the final text.”

Nour News added: “This was done so that Iran, under pressure, is forced to accept it. However, they [the EU] are only coordinators and not a party to the negotiations, so they do not have the authority to make determinations in this regard.”

The Iranian parliament will review the draft text reached in Vienna next week. Nour News also reported on August 10 that a review of the text began “immediately” at the “specialist” level in Tehran. It added that once the specialist review process is over, the text will be presented to high-level decision-makers to review.

Meanwhile, Iranian hardliners and outlets close to the Raisi administration were dismissive of the Vienna text. Hossein Shariatmadari, the editor-in-chief of the conservative Kayhan newspaper wrote an article on August 10 blasting the draft agreement as “disastrous” and “harmful” and said the Vienna negotiations have “remained fruitless” for Iran.

Shariatmadari said the negotiations have “not reached a result that would provide economic benefits for the Islamic Republic.” He specified that Iran has not achieved what it seeks on the IAEA’s investigation into past possible military dimensions to the country’s nuclear program, sanctions, guarantees that the U.S. will abide by its JCPOA commitments, and a “phased implementation of the deal”—which he said is a U.S. “trick.”

Shariatmadari also accused the IAEA of “coordinating” with Israel on inspecting Iranian facilities. He stated that IAEA Director General Rafael Grossi “before and after visiting Iran travels to Tel Aviv and plans with Israeli officials about Iran’s nuclear program.”

The Iran newspaper, the official media organ of the Raisi administration, also ran an article on August 9 titled, “Why Time is in Iran’s Favor?” The author argued that in the fall and winter seasons there will be increased demand for Iranian oil, and thus Iran’s leverage will increase in the nuclear talks and that it should not accept a deal now.

The Wall Street Journal reported on August 11 that the EU “wants a yes or no response to the [Vienna] text by Aug. 15.”

Mir Hossein Mousavi, a former presidential candidate and leader of Iran’s Green Movement, released a statement sharply criticizing the current Iranian authorities. Mousavi was Iran’s prime minister from 1981-89. He ran as a reformist against conservative Mahmoud Ahmadinejad in the 2009 presidential election and contested the results of that vote, spurring the “Green Movement” protests.

Mousavi has been under house arrest since February 2011. However, he periodically issues statements and letters which are circulated in the press.

Mousavi indirectly criticized the late IRGC commander Hossein Hamedani, who was killed in Syria in October 2015. Mousavi referred to him as a “dishonorable commander” and said he played a role in suppressing protests in Iran after the 2009 election. He said Hamedani “boasted about his crime [in Iran],” only to “lose his life abroad for another tyrant [referring to Syrian President Bashar Al-Assad].”

Mousavi also suggested that the post of Iran’s supreme leadership could become hereditary. Echoing rumors that Mojtaba Khamenei, the son of current Supreme Leader Ayatollah Ali Khamenei, will succeed him, Mousavi stated, “For 13 years news of this conspiracy has been heard, if you really aren’t pursuing it why don’t you deny it once?”

Mousavi’s comments were met with backlash from Iranian government outlets and conservative figures. Opposition groups based outside of the country also strongly criticized him.

The hardline Kayhan newspaper said Mousavi was supporting “Israel and ISIS” and insulting “martyrs of the Islamic resistance.” Kayhan also said that the CIA and Mossad “dictated” Mousavi’s remarks.

Meanwhile, Tasnim News Agency, which is affiliated with the IRGC, described Mousavi’s remarks as a “terroristic statement.” It called on reformist former President Mohammad Khatami and other reformists to denounce it.

Iran newspaper, which is the media organ of the Raisi administration, responded to Mousavi’s allegation that the supreme leader post could become hereditary. It said the claim is “ridiculous” and that if such allegations were to be “denied continuously, a ministry of denial should be created.”

In this context, monarchist opposition groups and the MEK also attacked Mousavi. They particularly lambasted him for praising Ayatollah Ruhollah Khomeini, the founder of the Islamic Republic, in his statement.

Pensioners Take to the Streets Again

Iranian pensioners staged another round of demonstrations in cities across Iran on August 10. They gathered in the cities of Tehran, Arak, Isfahan, Ahvaz, Shush, Dezfoul, and Shushtar to demand higher pensions.

The Raisi administration had originally said it would meet their demands by May 21st. However, it has not announced when and by how much pensions would increase. But one official has said an announcement might happen next week in this regard.

The pensioners are taking to the streets at a time when inflation has skyrocketed. In recent months, the price of many goods, including food staples, has increased significantly in Iran.