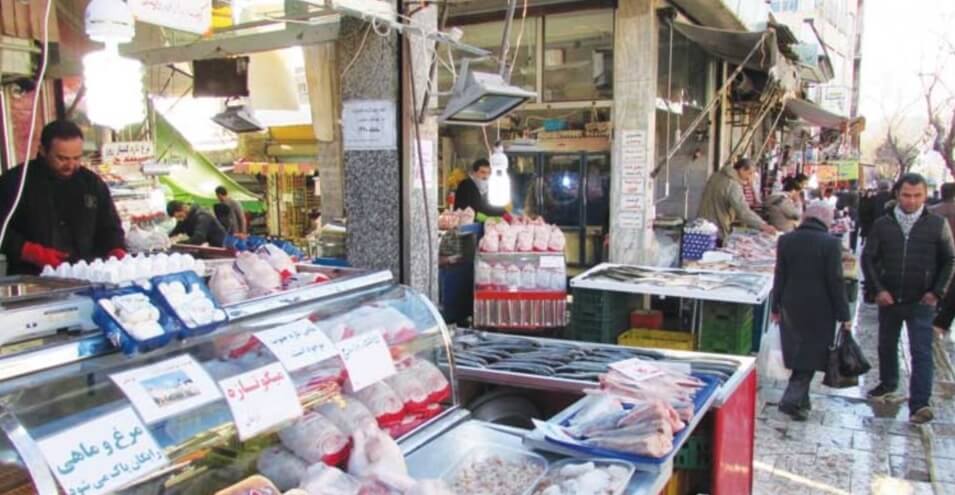 Diplomats from Iran and the P5+1 countries negotiating the revival of the JCPOA have still not returned to Vienna. On March 11, EU foreign policy chief Josep Borrell announced the talks were “paused” and the delegations have returned to their capitals for consultations.

According to Russia’s envoy in Vienna Mikhail Ulyanov, “Iran and the US need to find a mutually acceptable solution to the last remaining issue to finalise the #ViennaTalks on restoration of #JCPOA.” The issue of Russia seeking guarantees from the U.S. that new sanctions against it will not impede its nuclear cooperation with Iran appeared resolved last week.

The “last remaining issue” mentioned by Ulyanov appears to be the designation of the IRGC as a Foreign Terrorist Designation (FTO). This designation was applied by the Trump administration in April 2019.

A group of roughly 80 Republican members of the House of Representative wrote a letter to Secretary of State Anthony Blinken urging him to not delist the IRGC. The lawmakers stated that, “it is unconscionable that the United States should fail to exert maximum pressure on an evil and malign organization like the IRGC.”

Israeli Prime Minister Naftali Bennet also voiced opposition to delisting the IRGC and said there was a “determination to sign the nuclear deal with Iran at almost any cost.”

Meanwhile, the State Department’s spokesperson Ned Price said the U.S. is prepared to make “difficult decisions” to restore the JCPOA. Price added that “an agreement is neither imminent nor is it certain.” He further said: “We are preparing equally for scenarios with and without a mutual return to full implementation of the JCPOA.”

National Security Advisor Jake Sullivan also said this week that “we’ve made progress over the course of the last several weeks.” But he added that “there are still some issues left” and it is “unclear if this will come to closure or not.” He further said that a revived JCPOA “would not create a significant economic opportunity for Russia.”

Iran’s Foreign Minister Abdollahian talked with his Iraqi counterpart this week and said, “we are close to a final deal.” He stated that there are a “few remaining issues” that are “very important.” He added that Iran has proposed “initiatives to the United States through the EU coordinator.”

According to the UK’s Foreign Office, the British-Iranian-American citizen Morad Tahbaz who has been imprisoned in Iran has been taken from Evin prison to a hotel in Tehran. Tahbaz was not released along with British-Iranian dual nationals Nazanin Zaghari-Ratcliffe and Anousheh Ashouri last week. He was allowed to go back to his home in Tehran for two days before being taken back to prison.

Tahbaz’s family has disputed that he is now in a hotel and says has been taken to an “undisclosed” location and is on a hunger strike.

Morad’s sister, Taraneh Tahbaz, told the BBC that their family had been “betrayed” by the UK government. She added: “we urge the British government not to sweep this under the rug – and to try to help, in collaboration with the Americans, to get him out as soon as possible.”

Britain’s Foreign Office says it is “working with the US to secure his permanent release.” Tahbaz was arrested in January 2018 along with eight other members of the Persian Wildlife Heritage Foundation. In November 2019, he was sentenced to 10 years in prison on charges of espionage and “cooperating with a hostile government.” Human Rights Watch denounced his trial as “unfair.”

Mostafa Darayeenejad, head of the Cargo-sellers Association, said there has been a “significant decrease” in the purchasing of fruits during the ongoing holiday for Norooz—the Iranian New Year. Darayeenejad said the only reason seems to be the decline in the purchasing power of Iranians. He said fruit sales had decreased 50 percent in comparison to last year.

Years of recession and high inflation, in large part caused by U.S. sanctions, have impoverished ordinary Iranians. Zahra Abdollahi, a Health Ministry official, said that “food security” has become a “worrying issue” in several provinces including the southeastern Sistan and Baluchestan province.

In addition to fruit, many other foods have dramatically increased in price, including dairy, protein, fruits, and vegetables.