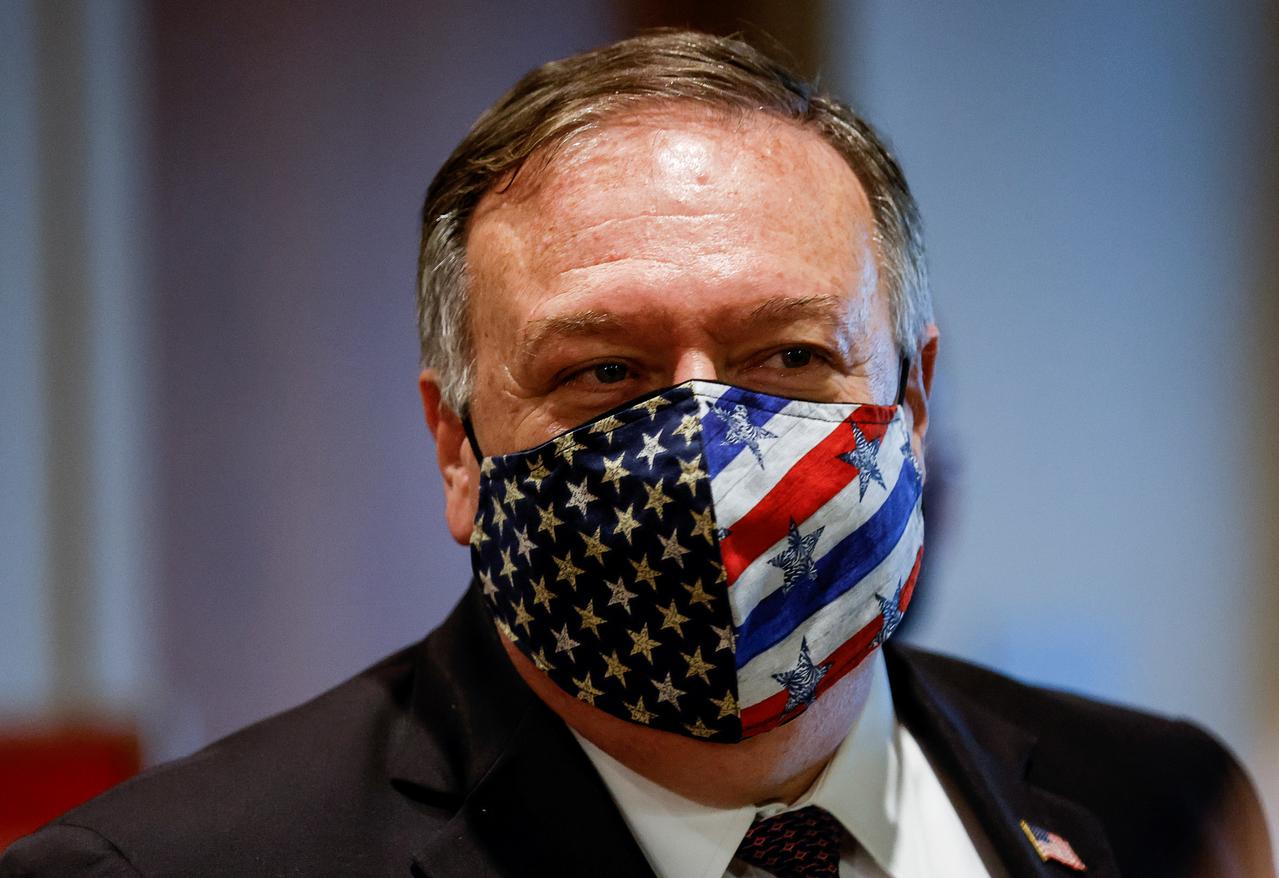 This week, the U.S. “snapback” bid was rejected by allies in Europe as well as Russia and China. Also, tensions between Iran and the UAE flare in the Persian Gulf and media reports suggest Iran may have paid bounties for Afghan attacks on U.S. soldiers. Please see our analysis and breakdown below:

U.S. Files Complaint to Trigger Snapback of All UN Sanctions on Iran