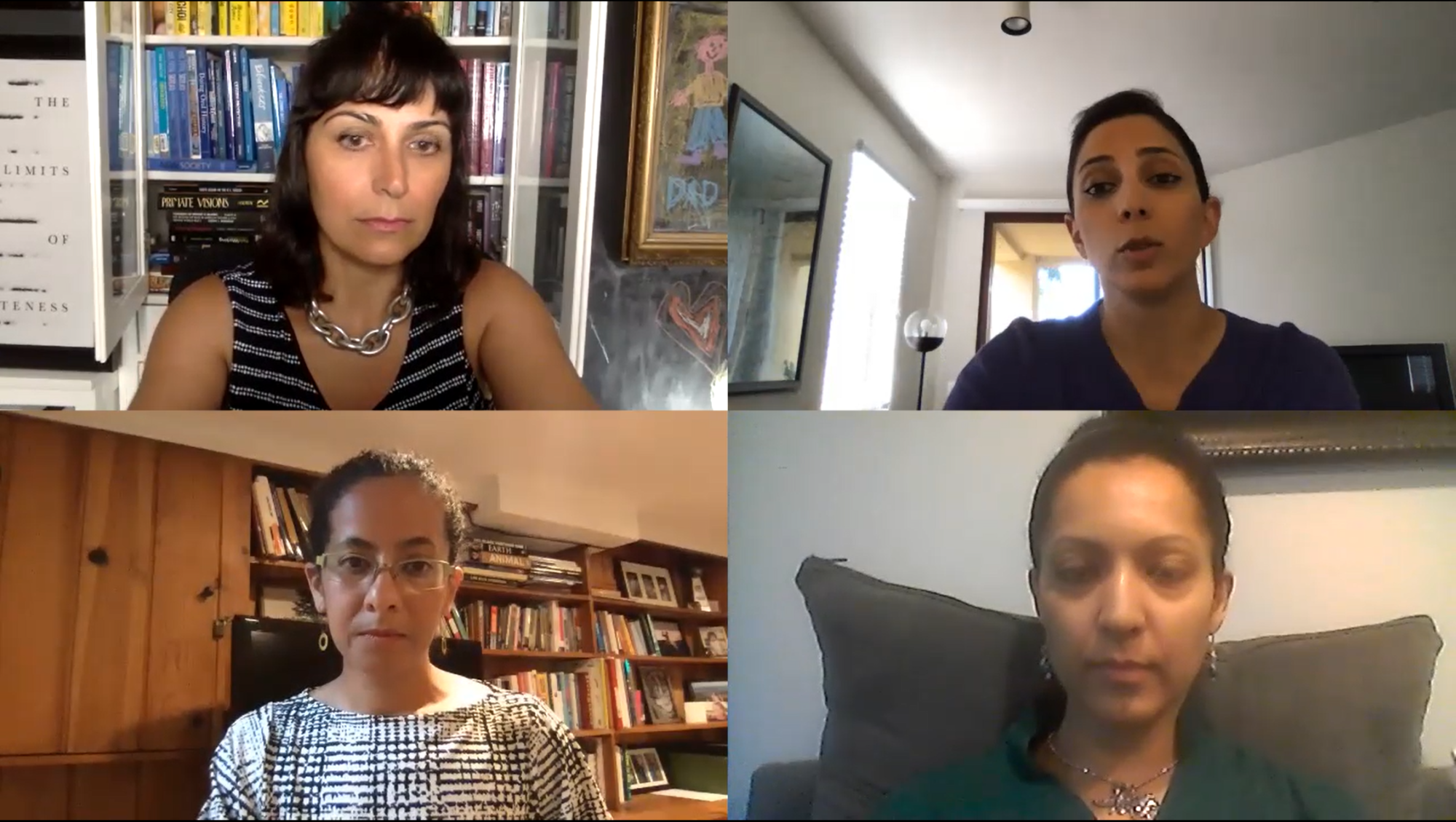 The Black Lives Matter protests that have swept the nation reveal a historic moment of activism across the U.S., which demands racial equality, police accountability, and social justice. That Black Americans are at the center of these efforts is no surprise given that Black history is at the center of the American story. The distinct struggle of Black Americans for freedom and equality, which has spanned centuries, has paved the way for the civil liberties of other marginalized groups, a struggle that has helped us move towards the fulfilling the foundational ideals of the United States of America.

While Iranian-Americans have immigrated to the U.S. with dreams of freedom and opportunity, many of us remain unaware of this crucial history and the debt that is owed to the Black community. As Americans, it is incumbent upon us to educate ourselves not only on this history of struggle and its continuation through today, but also to recognize our own privileges and confront the anti-blackness within our community.

To that end NIAC is making efforts to facilitate more dialogue in our community, so that we may learn, heal, and grow together. Our panel on anti-blackness, BLM, and the Iranian-American community is intended to be a step in that journey. First, we must listen to the voices of Black Americans, both inside and outside our own community, in order to understand their experiences. It is also important to reflect on our own history to understand the roots of our ideas on race. Our panel brings together voices from the community, activists, and scholars for a candid discussion of how we got here and how we can move forward together.

Learn more about our panelists: 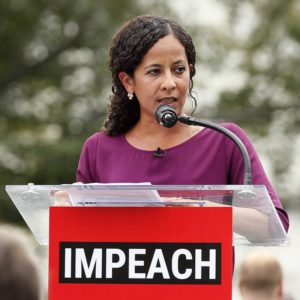 Rahna Epting is the Executive Director of MoveOn, the member-led grassroots progressive organization working to make this country a place where everyone can thrive. Rahna leads both MoveOn Civic Action, which works to advance progressive policies and social change, and MoveOn Political Action, which works to elect candidates who are committed to standing up for an inclusive, progressive agenda. Rahna has led issue and electoral campaigning at MoveOn in the Chief of Program and Election Program Managing Director roles. Previously, she served as Chief of Staff at Every Voice, where she oversaw state and national campaigns to make democracy work for everyone. Prior to joining Every Voice, Rahna worked at the Service Employees International Union in various capacities. 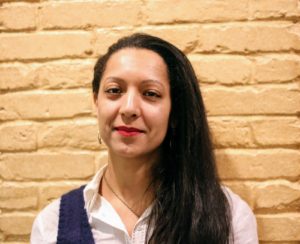 Michelle Naseem “Zephyr” Williams has worked and volunteered for a variety of peace, economic justice, and refugee NGOs over the years in North America, Europe, and Turkey. She has also participated in and contributed to academic and cultural exchange programs based in Switzerland and Japan, respectively. Her master’s in International Relations from American University was in the conflict resolution program, with a concentration in political economy. She completed her independent research project in Geneva, focusing on the social and economic integration of non-Swiss in the canton. Since returning to Washington, DC in 2018, her focus has been on labor rights, most recently through a consulting project with the US Labor Department. She is currently making use of her time by co-leading the formation of the first DC chapter of the Alternatives to Violence Project, under the auspices of the Friends Meeting of Washington (Quakers) and the AVP-MD chapter. 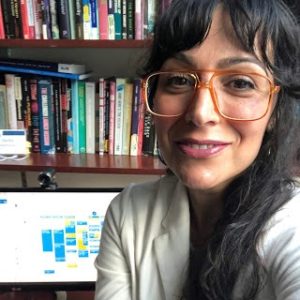 Dr. Neda Maghbouleh is Associate Professor of Sociology and Canada Research Chair in Migration, Race, and Identity at the University of Toronto. Her work focuses on identity change over time among MENA immigrants and refugees in North America. Her award-winning first book, The Limits of Whiteness: Iranian Americans and the Everyday Politics of Race, was published in 2017 by Stanford University Press. She is currently engaged in a 5-year study of integration and wellbeing among Syrian newcomer refugees. Born in New York City and raised in Portland, Oregon, she now lives in Toronto, Canada with her husband and six-year-old daughter, Neelu. 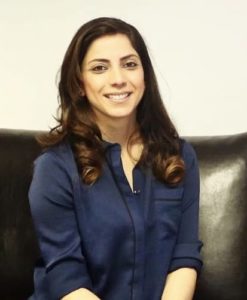 Dr. Assal Rad graduated with a PhD in Middle Eastern History from the University of California, Irvine in 2018. Her PhD research focused on Modern Iran, with an emphasis on national identity formation and popular culture in post-revolutionary Iran. Assal joined the National Iranian American Council in January 2019. As a Senior Research Fellow, she works on research and writing related to Iran policy issues and U.S.-Iran relations. Her writing can be seen in Newsweek, the National Interest, and Responsible Statecraft, and she has appeared as a commentator on the BBC, Al Jazeera, and NPR. Follow her on Twitter @AssalRad.