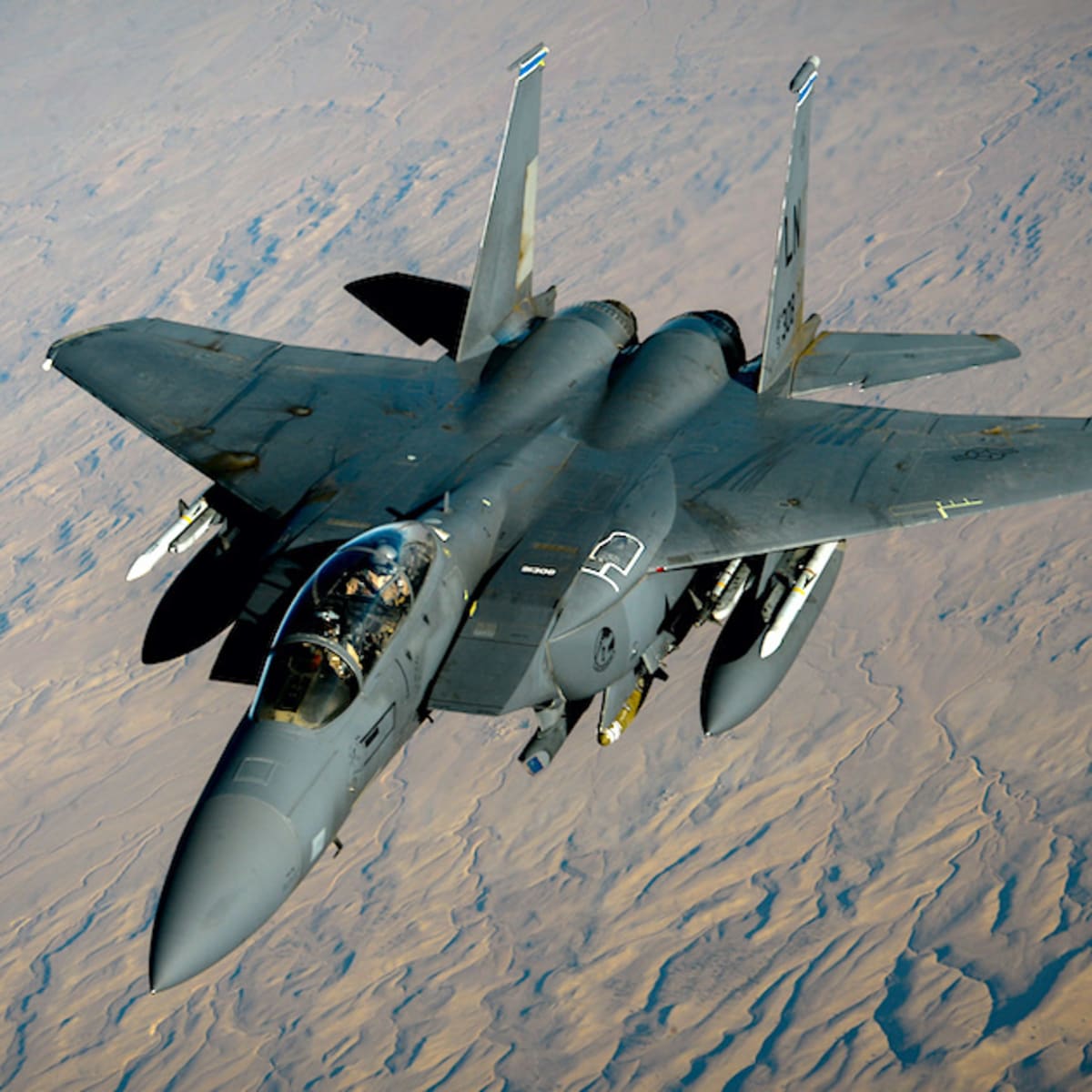 Yesterday evening,  a U.S. fighter jet came dangerously close to an Iranian civilian airliner, prompting a rapid descent and minor injuries on board. Below, please find our breakdown and analysis of the events: