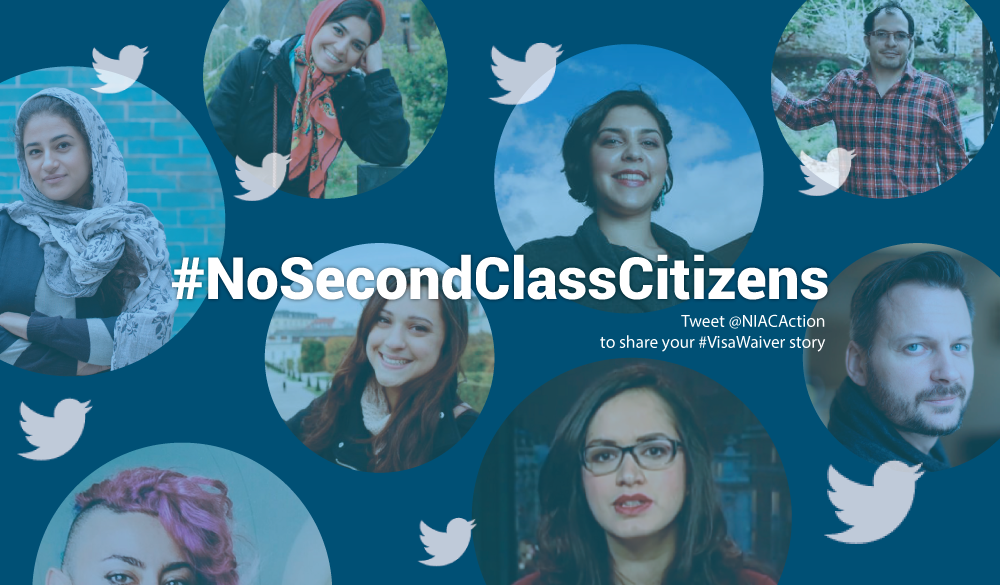 Working at the State Department taught me about the importance of exchange programs and the incredible perspective they can bring to foreign policy issues. But it wasn’t until I made the pilgrimage to Japan that I actually experienced – and fully appreciated – the value of such programs.

For the duration of my career thus far, I have focused on Iran-related issues more generally, and U.S.-Iran relations more specifically. During my trip to Japan, interactions with a diverse socio-economic swath of Japanese society provided me with invaluable exposure to something that I never previously had the pleasure of experiencing: The political, economic and social fabric of a functional bilateral relationship between two countries.

Precisely because U.S.-Iran relations have been toxic for over three decades, the vast majority of my career has been spent trying to prevent war and facilitate diplomatic solutions to conflict. The conversations that I had in Japan with government officials, blue-chip multinational corporations, and civil society provided my first direct insights into the variety of specific, mutually-beneficial activities that go into maintaining and improving relations between two countries.

The more I learned from my Japanese counterparts, the more I realized that many of the same activities and principles could be applied to an improving U.S.-Iran relationship: Tact, respect, understanding, and credibility that is earned by demonstrating to foreign counterparts that they are heard and respected in their respective capitals.

Fast-forward to five months after my trip to Japan, and global powers reached a nuclear deal with the Iran. In addition to the clear boost that this deal provides to global non-proliferation efforts, it has also created a diplomatic foundation from which continued dialogue – and potentially improved relations between Washington and Tehran – can grow. Such dialogue is long overdue, and thanks to my experience in Japan, I am better equipped with ideas and examples that can be used to help turn the aforementioned diplomatic foundation into a bedrock that ensures peace always prevails over war.