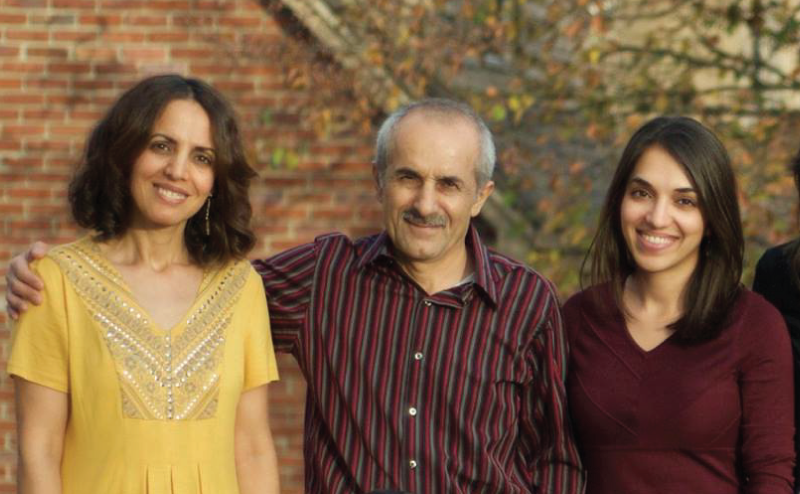 The Biggest Regret of My Life

When President George W. Bush was up for reelection in 2004, I was 17 years old, just one year shy of being able to vote in the elections. I turned 18 one month after Bush was re-elected. His margin of victory in the popular vote was the smallest ever for an incumbent president.

It’s one of the biggest regrets of my life.

All jokes aside, my frustration and fomo (translation for my parents: fear of missing out) in 2004 was real. So, instead, I made sure my parents were registered to vote. They had just become citizens in 2001 and were excited about casting their votes for the first time. I printed their Pennsylvania voter registration forms, walked them through the process step-by-step, and mailed the forms back the next day. They voted for Sen. John Kerry and Pennsylvania went blue.

Now, of course, I don’t actually believe Pennsylvania swung Democrat solely because of my parents. But as personal as voting may be, it is ultimately a collective act. And we, as a community, can have the most impact if we come together to be unified agents of change.

At NIAC, we often use a saying that’s all too familiar in the world of advocacy: If you’re not at the table, you’re on the menu.

It seems that this phrase has never rang truer than in the past few months. Iranian Americans make up one of the most successful diaspora communities in the United States and our engagement in U.S. politics recently won us a historic diplomatic victory. But as the inflammatory rhetoric of certain presidential candidates reaches a boiling point, as visa waiver restrictions affect our friends and families and threaten to impact us, and as Congress gears up to issue new sanctions against Iran, we are reminded that with every success comes a new challenge.

That’s why we recently launched our 2016 election initiative, Beshkan the Vote, a fun and empowering campaign to encourage Iranian Americans to get out the vote.

Our growing and thriving Iranian American community can have a real impact at the ballot box this year – both in the Presidential and the Congressional elections. This is our opportunity and our right to hold lawmakers accountable for approving discriminatory visa restrictions against dual nationals. We have the ability ensure that a new Congress has the necessary votes it needs to repeal the unjust law. We have the power to reject fear-mongering and to cast our votes in favor of candidates who seek to advance peaceful and diplomatic solutions.

Through NIAC Action and Beshkan the Vote, you can join us to help raise the Iranian American voice in the civic process, to build a stronger and more inclusive democracy, and to make 2016 the year of Iranian Americans.

If the past year has taught us anything, it’s that no matter how disinterested in politics you may be, politics will always be interested in you. It’s precisely why we can’t afford to take a back seat this election year. We can’t allow important political decisions to be made for us.