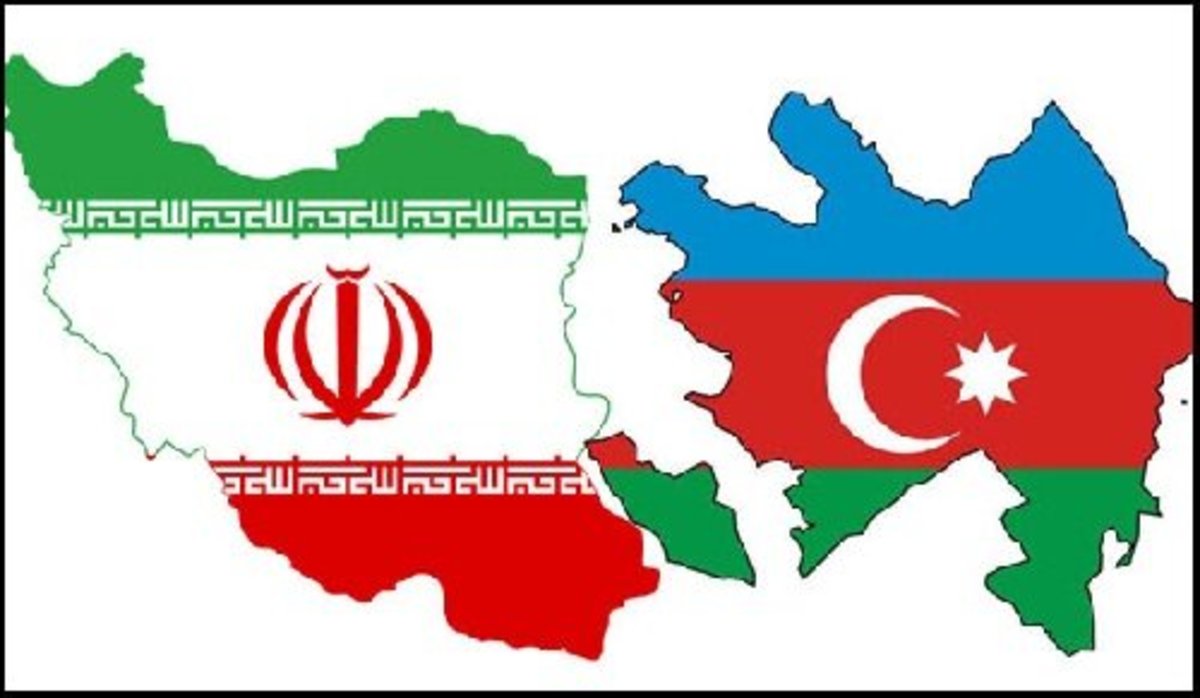 Tensions Flare Between Iran and Azerbaijan

Tensions Flare Between Iran and Azerbaijan

Tensions between Iran and Azerbaijan have increased amid a military maneuver conducted by Iran near its border with Azerbaijan and Armenia. Iran started the war games exercise on October 1st after two Iranian truck drivers were arrested on a highway transporting goods to Armenia. The highway passes through the Armenian territory of Zangezur, but Azerbaijan captured a portion of this route in last year’s Nagorno-Karabakh war.

Zangezur is a strategic piece of Armenian territory that separates Azerbaijan from its Nakhchivan territory and from Turkey. Zangezur also forms Iran’s only border with Armenia and by extension, Iran’s only land connection to Europe that is not dependent on Turkey and Azerbaijan. Many analysts in Iran believe Azerbaijan and Turkey seek to capture Zangezur from Armenia and control Iran’s access to the Caucasus and beyond.

Iranian officials have accused Azerbaijan of hosting Israeli forces who have used its territory to launch attacks inside Iran. Iranian officials have also said that Syrian “mercenary” fighters have been brought to this region by Turkey. Azerbaijan has denied that it has allowed Israel to use its territory to launch attacks in Iran.

Iran’s Supreme Leader Ayatollah Khamenei has indirectly warned Azerbaijan against bringing “foreign troops” into the region. He also said it is a “delusion” for regional countries to “depend on outside powers” for support.

Azerbaijan has close military and economic ties with Israel. Azerbaijan provides more than 40 percent of Israel’s oil imports and is a top buyer of Israel weapons, which proved a decisive gamechanger in Azerbaijan’s war with Armenia last year.

On October 4th, Kamal Kharazi, a former Iranian foreign minister and the current head of Strategic Council on Foreign Relations, warned Azerbaijan against making a “strategic mistake” that could lead to war. Kharazi said there was “no doubt” that Israel has “nested” in Azerbaijan. He said the current Azerbaijan government could, with a mistake, “light” the “flames of war.”

Iran’s Food and Drug Organization approved the Pfizer and Johnson & Johnson vaccines for use in Iran on September 22nd. The Deputy Health Minister said the Pfizer vaccine would only be imported in limited quantities for pregnant women and, if supply permitting, as booster shots for frontline healthcare workers.

However, the Health Ministry and Iran’s “National COVID Committee” have now said Pfizer and Johnson & Johnson vaccines will not be imported. The National Covid Committee said vaccinations of pregnant women will continue with China’s Sinopharm vaccine. They cited the WHO and said that it is better to vaccinate people sooner with any vaccine than wait even one day for another vaccine.

Hamshahri newspaper did a story on the renewed ban on the Pfizer vaccine and cited Health Ministry officials who wished to remain anonymous. According to Hamshahri, Iran will not be importing Pfizer vaccines because “of a change in the view of the health minister, the cost of transporting the Pfizer vaccine and maintaining it in a condition under 60 degrees Celsius, which was not affordable to do in various parts of the country.” It said other factors were “opposition from the National Covid Committee and controversies that emerged after it was announced that Iran would import the Pfizer vaccines.”

Separately, the Head of Iran’s Food and Drug Organization said the Pfizer vaccines won’t be imported because Iran could not purchase them from Pfizer. He stated: “The intermediary company that was supposed to buy these vaccines and give them to Iran, was not successful in importing the Pfizer vaccine to Iran.”

After the Health Ministry’s original announcement that Iran would import Pfizer vaccines, IRGC-affiliated Fars News ran an article attacking the vaccine. Fars News said it supported a “people’s movement” against the Pfizer vaccine and said the vaccine shouldn’t be “tested” on pregnant Iranian women.

According to Hamshahri, the Health Minister has now issued instructions to not import the Pfizer vaccine. The National Covid Committee has also not made a decision on importing the Johnson & Johnson vaccine.

Foreign Ministry spokesperson Saeed Khatibzadeh said Iran was not setting “preconditions” for resuming the JCPOA negotiations in Vienna. Khatibzadeh reiterated that Iran would return to Vienna after the Raisi administration completes its review of the nuclear file. Foreign Minister Abdollahian has said this will happen “soon.”

Khatibzadeh’s comments come after Abdollahian said in an interview that the U.S. should release $10 billion in Iranian assets blocked by sanctions. Abdollahian said this would show America’s goodwill. Khatibzadeh emphasized that Abdollahian meant that there are “different ways” for the U.S. to demonstrate its “goodwill” towards Iran, including releasing Iranian frozen assets.

Khatibzadeh added: “America must show it has changed in its approach and actions. To this day, all sanctions against Iran are in place and none of Iran’s money in foreign banks has been released.”

Mehdi Karroubi, a 2009 presidential candidate and Green Movement leader, has given his first speech after over 10 years under house arrest. Karroubi for the first time since he was placed in house arrest appeared at a gathering of former officials, which was recorded and posted online.

The gathering was held at the house of Gholamhossein Karbaschi, a former mayor of Tehran and the head of the reformist Executives of Construction Party. Many former reformist officials were in attendance, including Ali Jannati, who was minister of culture in the Rouhani administration.

In his speech at the gathering, Karroubi said the “core” of Iran’s political system must be preserved but that its “defects” must be fixed. Karroubi is known in Iran for his fierce criticism of Ayatollah Khamenei, which he made in recent years as well while under house arrest in the form of letters.

Even as it seems restrictions on Karroubi are decreasing, it is unclear if this is also happening for Green Movement leaders Mir Hossein Mousavi and Zahra Rahnavard.

Iranian officials have said women will be able to attend an upcoming soccer match at Tehran’s Azadi stadium. The match will be a World Cup preliminary on October 12th between Iran and South Korea’s national teams.

An official in Iran’s soccer federation said that given the increased rate of COVID vaccinations, over 10,000 people would be able to attend the match in Azadi stadium.

The lift on the ban on women spectators comes as FIFA threatened to fine Iran if it did not allow women to attend the upcoming game against South Korea.