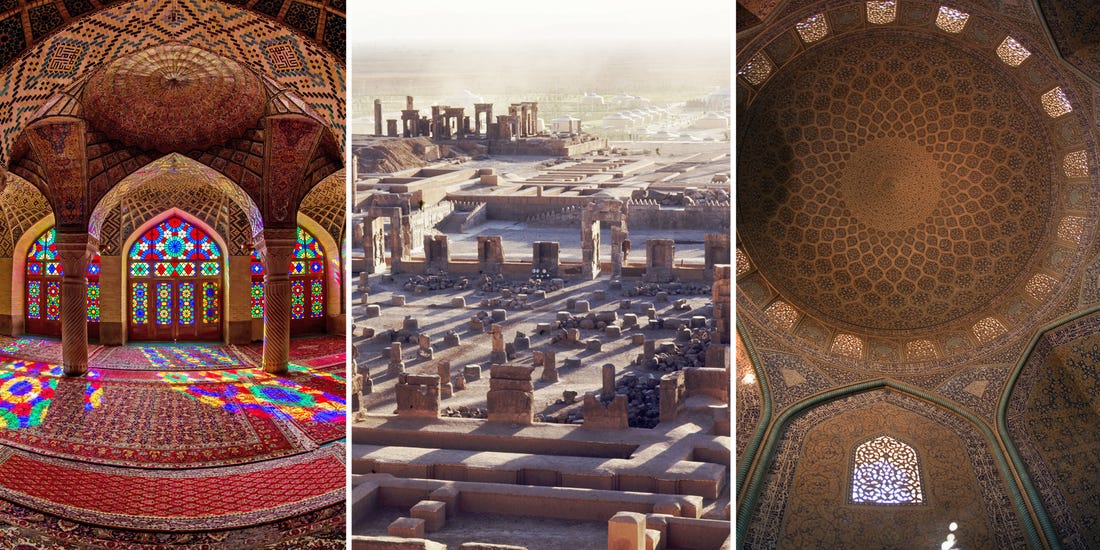 Tomorrow, Mr. Anthony Tata will give testimony before the Senate Armed Services Committee on his nomination to be Under Secretary of Defense for Policy, a position that has significant sway in how the Defense Department develops and implements its policies throughout the Middle East and entire world. Many have already raised concerns regarding a long history of Tata’s bigoted remarks. However, he has also made a series of inflammatory comments regarding Iran and its culture, including suggestions that bombing Iranian cultural sites would be justified, which should automatically disqualify him from consideration.

Not only does General Tata have a track record of offensive and discriminatory language towards Muslims and those of Middle Eastern descent, but his outlook on U.S. policy towards Iran suggests that he would accelerate the administration’s escalation toward war and could support the execution of war crimes. We ask that Senators closely examine Tata’s record on policy issues and vote “NO” on his nomination to prevent an unfit candidate from advocating reckless and harmful policies in a position of significant power.

Perhaps Mr. Tata’s most concerning comment came after President Trump sent a tweet threatening to bomb Iranian cultural sites – a clear threat to commit a war crime that would be illegal under domestic and international law. Tata remarkably disputed a tweet from Rep. Ocasio-Cortez that correctly described the threat as a war crime, stating:

To be clear, there is no evidence to support such a bizarre defense of a threat to commit a war crime, as the IAEA continues to monitor Iran’s nuclear sites and verify the non-diversion of nuclear materials. It is doubly concerning that an individual nominated for a key defense policy position, and a veteran, would not only not know that Trump’s threat on Iranian cultural sites was a war crime – but would actively dispute the notion. This is simply disqualifying for an individual who could be ordered by Trump to target cultural sites in the future.

In Favor of Unauthorized War with Iran

Additionally, Tata has made a series of inflammatory remarks on Iran, many of which advocate for war or condone the use of military force without authorization from Congress. In one interview, Tata suggested that Congress could not be trusted with authorizing military force because Democrats would leak to Iran that they would be targeted in forthcoming strikes, an outrageous assertion:

There is no place in the Department of Defense for someone who whitewashes war crimes and engages in radical conspiracy peddling. Senators should weigh comments such as these very heavily and reject Tata’s unacceptable nomination.