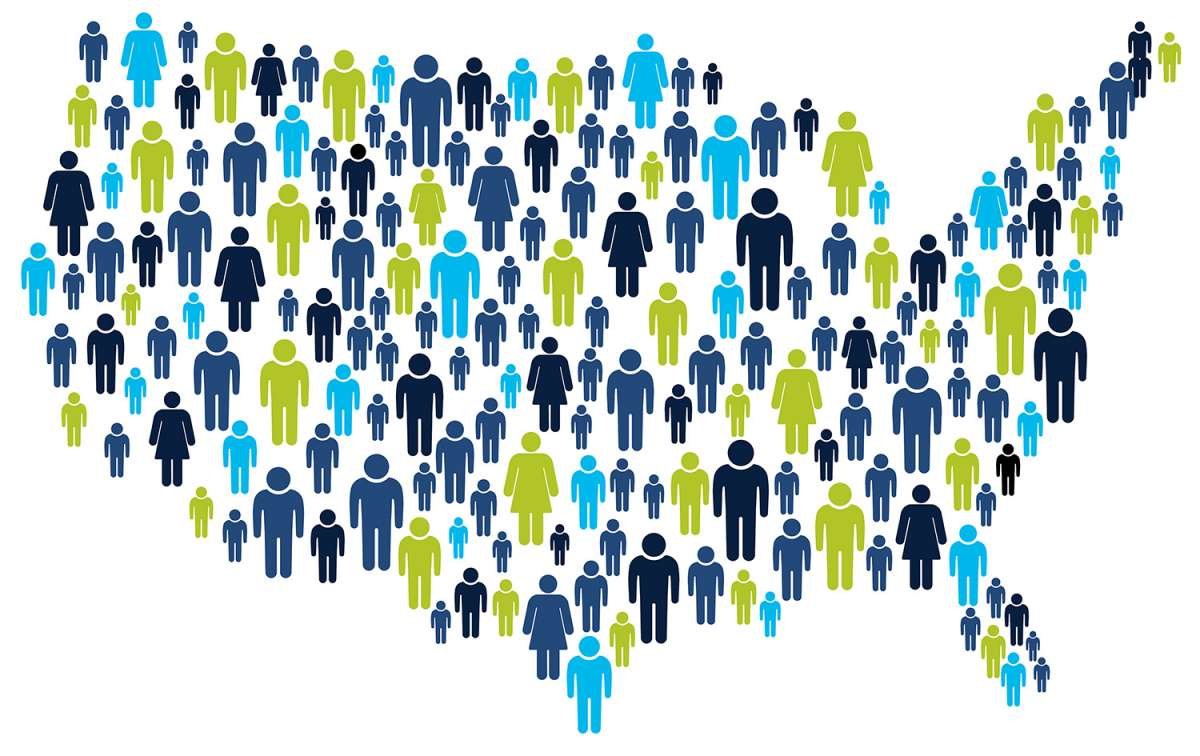 Take Action: Make Sure Iranian Americans Are Counted in the Next U.S. Census

Washington, DC – The National Iranian American Council (NIAC) and a coalition of Iranian-American organizations comprised of PAAIA, IAAB, and IABA are urging for the Office of Management and Budget (OMB) to include an ethnicity category in the Census for Middle Eastern and North African (MENA). Following years of community efforts to ensure Iranian Americans are counted, there is finally a proposal to include MENA as a category on the 2020 census.  The groups submitted a public comment in support of the new proposal and the public can do so as well at the Federal Register website.

In the past, the Census required individuals to identify themselves based on five categories for race, which meant that most Iranian Americans selected “White” or “Other.” Under this new proposal, there would be a combined and broader list of racial, ethnic and national categories under which individuals can identify. Under this broader list of combined categories, there would be a new option – Middle East North Africa (MENA) – which would include a check-box or write-in box for “Iranian.”

NIAC supports the inclusion of this new category to help finally enable an accurate accounting of the size of the Iranian-American community. Complete and accurate numbers regarding the population size of the Iranian-American community have been elusive. An accurate accounting of population size is an important element of a community’s political, social, and economic empowerment. Information collected through the Census is utilized in the drawing of congressional and state legislative district boundaries; the evaluation of claims of private-sector employment discrimination and the monitoring of discrimination in housing, mortgage lending, and credit; and the collection and presentation of population characteristics data, labor force data, education data, and vital and health statistics.

Census data is completely private and protected by longstanding federal law, so fears that this data would be used to violate such privacy or otherwise undermine our community – while understandable considering the current climate – are resolved by these legal protections.

After many years of working so that our community could be counted in the Census, this new proposal to give people of Iranian descent a designated identification option is a victory for Iranian Americans that will better ensure for our full political representation.