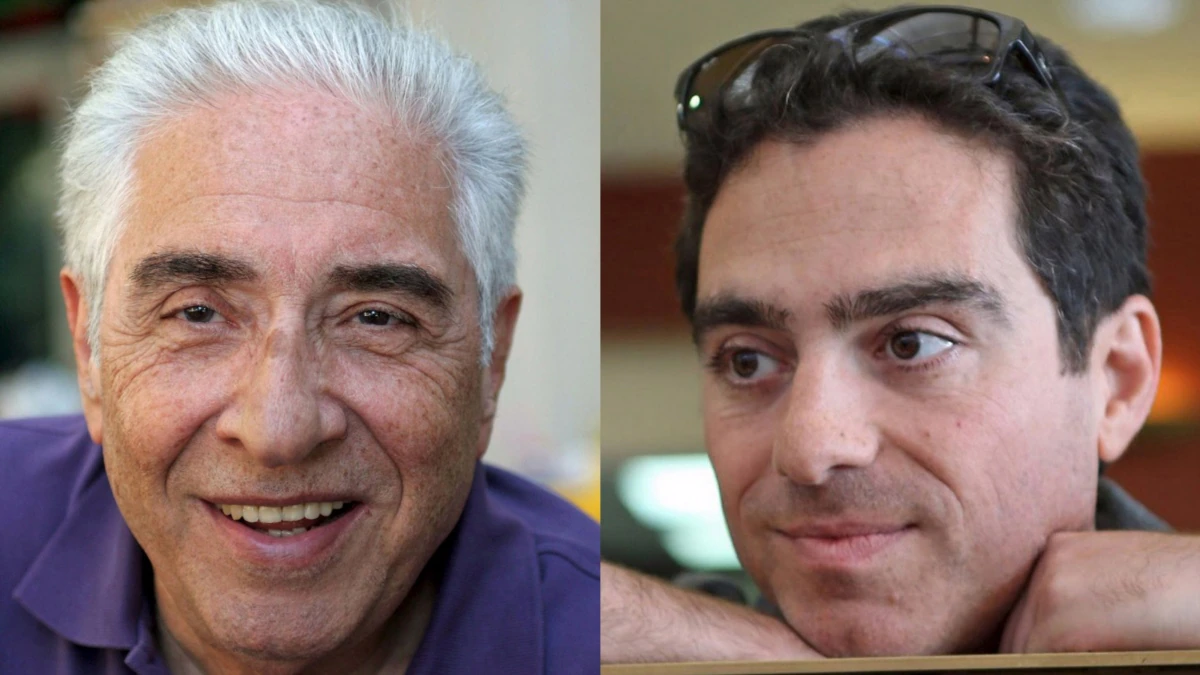 “Under this heavy confinement, not just my hair but even my eyebrows have become white,” wrote Siamak Namazi, a dual national of Iran and the U.S. imprisoned in Iran, in a recent letter to Iran’s judiciary chief Gholamhossein Esmaeili. Wednesday, October 13th, marks six years since Siamak’s arbitrary and unjust arrest by Iranian authorities. He is the longest actively-held American prisoner in Iran and one of many dual nationals who the Iranian government has taken hostage and used as geopolitical pawns.

Siamak is one of at least four American citizens of Iranian descent who are currently being held against their will in Iran. He and his family have been subjected to egregious cruelty. Siamak’s father, former UNICEF official Baquer Namazi, was lured to Iran by the Revolutionary Guards in 2016 to secure his son’s release, only to be arrested himself and placed in solitary confinement for long stretches. The health of the elder Namazi, who is now 85 years old, is rapidly deteriorating, prompting his lawyer to write a letter to the UN earlier this month appealing for immediate intervention to evacuate him from Iran for emergency surgery. Although the Iranian government granted him a medical leave from prison last year, he is not being allowed to leave the country to attain life-saving surgery.

Siamak himself has been subject to solitary confinement and has been beaten and tased while in prison. Unlike other dual national prisoners and most Iranian prisoners, he has not been given any furlough (temporary prison leave) during his six years in prison. Even during the peak of the COVID crisis, when tens of thousands of Iranian prisoners were granted furlough, Siamak was kept behind bars. In his recent letter to Iran’s judiciary chief Ejiee pleading for furlough, he tragically stated: “I am scared it will become too late and I will ask myself why I didn’t do more to hug one more time my 85- year-old father who is in a dire medical condition and my mother who has endured the difficult pressures of these years…”

Besides Siamak and Baquer Namazi, the dual American citizens held in Iran include Morad Tahbaz, an environmentalist, and Emad Shargi, a businessman who moved to Iran with his wife after their daughters left for college only to have their lives upended. Other dual nationals, such as British-Iranians Nazanin Ratcliffe, Anoosheh Ashoori, and Mehran Raoof have also been arbitrarily arrested and imprisoned for years. Their arrests are part of a long, disgraceful track record of Iran’s security forces arresting foreign nationals to use as political tools domestically and as bargaining chips in their dealings with the West.

There is no time to waste to bring the Namazis and all dual nationals held unjustly in Iran back home to their loved ones. President Biden must prioritize the release of all dual national prisoners in Iran irrespective of and separate from the negotiations to revive the 2015 nuclear deal. The Biden administration should press for their release in conjunction with other countries whose citizens have been unjustly imprisoned in Iran, including Britain, Canada, Australia, Austria, France, Germany, Sweden, the Netherlands and Lebanon.

The Iranian government has placed the lives of the Namazis in grave danger. Its treatment of Siamak and Baqer Namazis and other dual national prisoners is abominable and must be universally condemned. Iran’s Foreign Minister has talked about a potential “prisoner swap being a ‘purely humanitarian issue.’” NIAC calls on Iran’s government to replace its talk of humanitarianism with real action, and release all dual national prisoners. To continue with this senseless cruelty is to risk the lives of people like Baquer Namazi and contribute to Iran’s further stigmatization and isolation on the international stage.