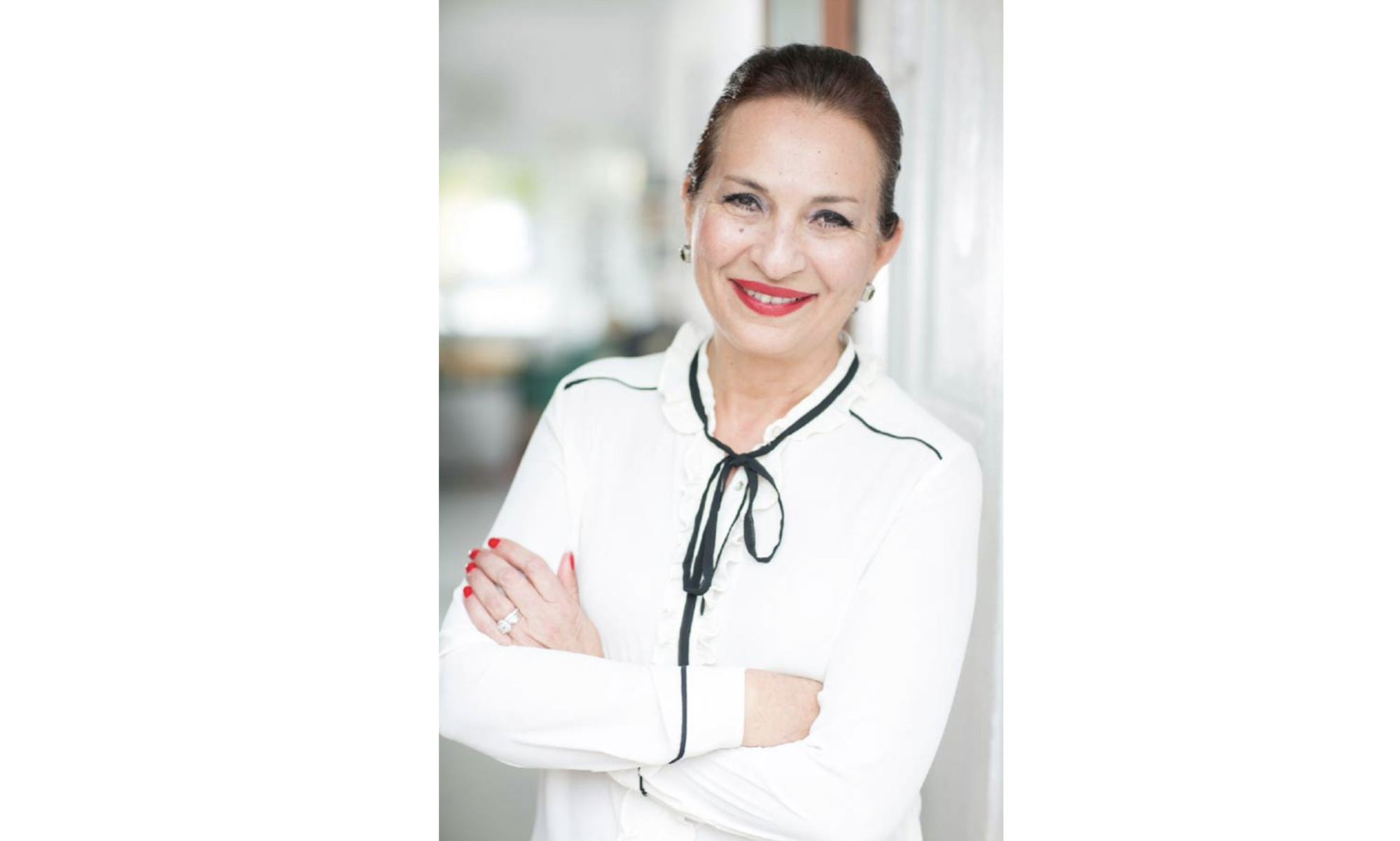 “The Iranian community is very ready to have a representative on the Council,” says Irvine City Council candidate Shiva Farivar. Running in a city with one of the largest Iranian-American populations in the country, Farivar believes it is important for the makeup of the City Council to be a “reflection of the population,” and, more generally, for Iranian Americans and other minorities to have greater roles in American politics in order to represent the needs of minority communities and to increase their visibility in broader society.

Farivar has been very involved in Irvine’s Iranian-American community since moving there in 1994. She headed successful efforts to organize a yearly Nowruz proclamation at City Hall and, in recent years, a Persian new year festival. She is also working to gather support for the construction of a Persian community center as a space “of our own” to host the many workshops and events held by members of the local Iranian-American community.

Farivar is also no stranger to the local political scene, who began her civic engagement work in school site councils and PTA organizations. Eager to deepen her political involvement, in 2002 Farivar helped found the Iranian-American Democrats, a political action group in Orange County involved in supporting both local and national political causes and campaigns. She was then noticed and recruited by then Mayor of Irvine, Beth Krom, to work as her Executive Assistant. Following her time in the Mayor’s office, Farivar worked on Irvine’s Community Services Commission for another seven and a half years, chairing the commission for five years. This is Farivar’s second attempt for City Council, having also run in 2010. She took a break from campaigning in the 2012 and 2014 City Council elections, but was motivated to run again in 2016 because, in her view, “the City Council has reared away from Irvine’s original mission,” as well as its core interest to “serve the residents.”

Born in Tehran, Farivar spent much of her childhood in Germany and came to the U.S. to study political science and German literature at UC San Diego, after which she earned a Master’s degree in German Literature from UC Irvine. “Coming from a different culture,” Farivar said, “gives you a whole different perspective” on people’s needs and interests. She aims to incorporate these experiences in her work on the City Council in advocating for the interests of all Irvine residents.

Farivar has advocated for and organized efforts targeted at the needs of Irvine’s teenagers and youth. She was recently awarded by the Irvine Prevention Coalition as an “Outstanding Supporter of Prevention” for her advocacy on behalf of expanding drug abuse prevention programs.

Chief among Farivar’s goals on the Council is to responsibly manage the city’s continued growth. As a longtime resident with a particular interest in youth issues, she believes she is well-positioned to navigate the balance of preserving the “hallmarks that make Irvine Irvine,” while also attending to the needs of the new generation of younger Irvine residents. Unfortunately, Farivar says, “the City Council has really abdicated their role as public servants” over the last several years by allowing developers to build “at a faster pace than what our planning standards require.” As a City Council member she would seek to reconcile the pace of development projects with other city priorities.

For more information on Farivar’s campaign and on how to get involved, visit: http://shivafarivar.com/

This is the seventh of many profiles in a series highlighting civically engaged Iranian Americans, as part of NIAC Action’s Beshkan the Vote campaign.