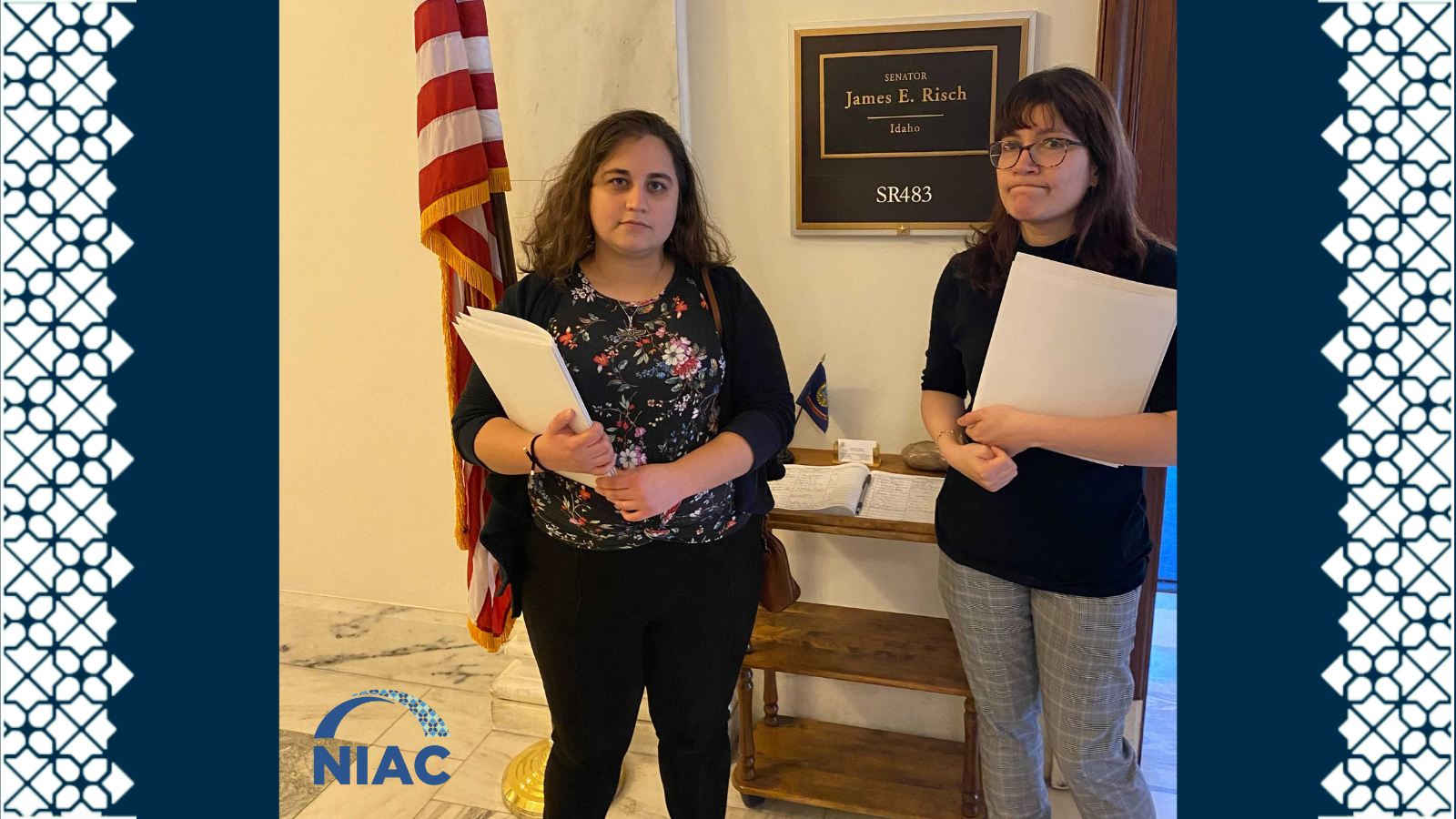 On Wednesday, March 16, NIAC delivered a letter, signed by 20 organizations and nearly 9000 individuals from across the country to Senator James Risch (R-ID) expressing deep disappointment in the following remarks he made during a Republican-led press conference on the Iran nuclear deal (JCPOA):

“I don’t speak Farsi. If I did, I doubt I could use the words ‘good faith.’ I don’t know that they exist because I have never seen good faith on the part of the Iranians.”

The fact that our own elected officials can casually degrade Iranians and Iranian Americans is exactly what is wrong with our Iran debate in America. But this kind of xenophobia is not an isolated incident. This kind of blatant bigotry is endemic to the U.S. foreign policy debate and is certainly not isolated to the Iranian people. The playbook of publicly demonizing and dehumanizing a community of people has been used time and time again to justify sanctions that punish entire populations of people, military intervention and war, and so much more.

These types of attacks will not stop and we cannot stand to the side and allow these comments to be said without public accountability. That is why we organized and delivered our open letter exactly one week after Sen. Risch’s remarks.

You can read the letter below. While the names of the individual signers were delivered to Sen. Risch’s office, they have been omitted on the copy below to retain the privacy of those who signed.