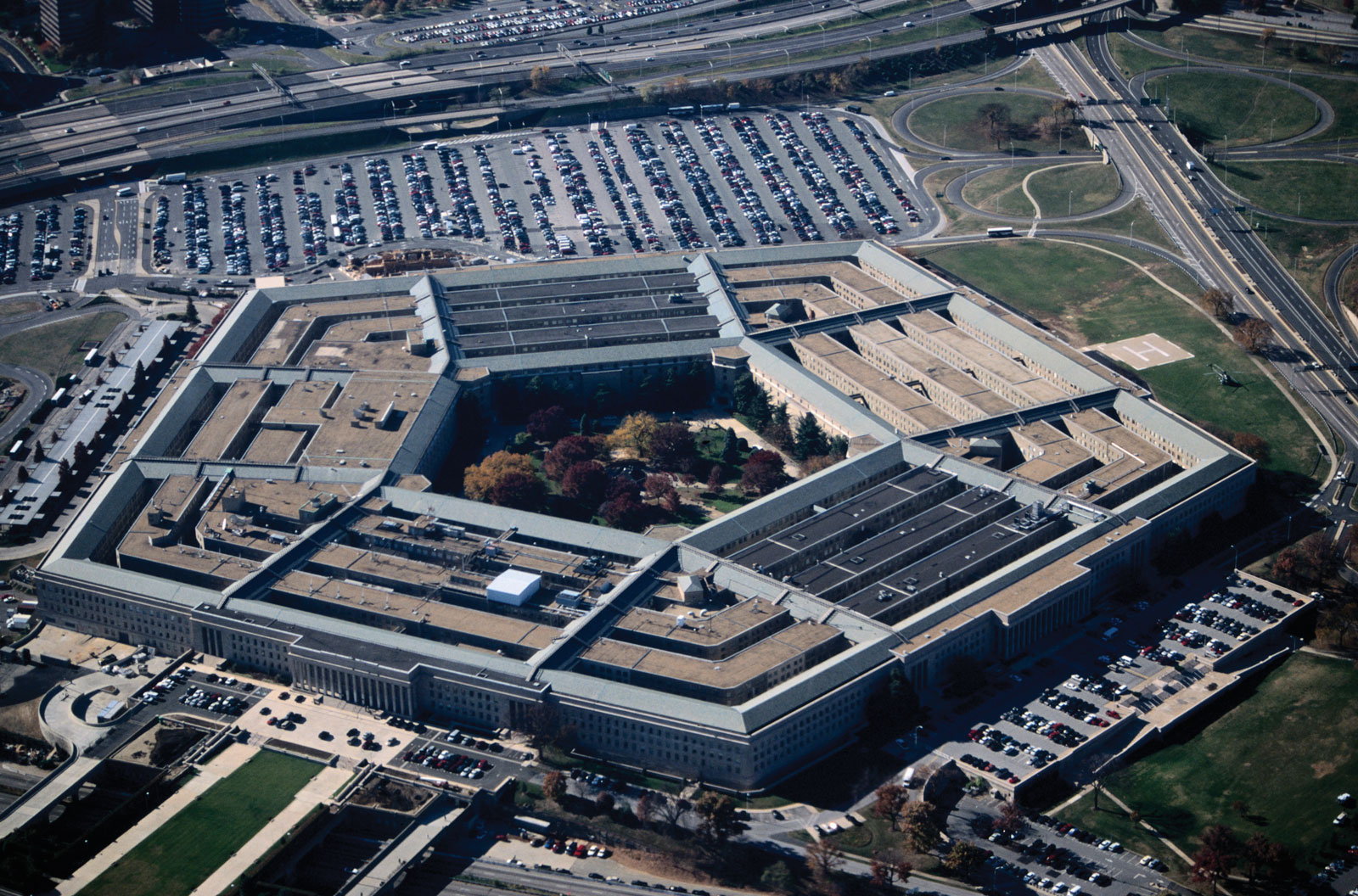 Washington, DC – Senators Bernie Sanders (I-VT) and Ed Markey (D-MA) have proposed to cut Pentagon spending “by 10 percent and use the $74 billion in savings to invest in distressed communities around the country that have been ravaged by extreme poverty, mass incarceration, deindustrialization and decades of neglect.” The amendment, which is supported by NIAC and is likely to receive a vote in the weeks ahead during Senate consideration of the National Defense Authorization Act (NDAA), reflects growing attention on the left regarding national spending priorities amid a global pandemic and widespread unemployment. A similar amendment, led by Reps. Mark Pocan and Barbara Lee (D-CA), may receive a vote in the House.

The United States spends more on its military than the next ten national military budgets combined. The second highest military budget is China, which is roughly $180 billion. The US budget is more than four times bigger at around $732 billion. Moreover, as advocates have noted, half of this budget does not go to troops, but to private contractors who make huge profits off of the Pentagon’s funding. Underscoring the lack of national security need behind the money, Sen. Sanders pointed out that “between 2013 and 2018 [the Pentagon] returned more than $80 billion in funding back to the Treasury.”

At a time of massive health and economic instability due to the Coronavirus pandemic, the effort to divert funds away from costly weapons programs to invest in marginalized communities in America has been met with renewed interest. A “blank check” for militarism stands in stark contrast to the tens of millions of Americans who are struggling to access their basic needs.

NIAC Action, along with 60 other organizations, wrote a letter to the Senate in support of the Bernie-Markey amendment. The letter emphasizes that cutting the Pentagon’s budget will not hurt U.S. security, but improve it by, “eliminating redundant and unusable weapons systems, ending wars, ceasing reliance on expensive contractors, and rejecting new nuclear weapons development” so that we can “properly focus our investments on our most urgent and pressing human needs.” As cited in the letter, the majority of American voters agree with this idea, and want to see money reallocated to human security. In these unprecedented times of police brutality and pandemic, the letter suggests that, “the current moment should force us to confront the reality that, for too long, we have invested in the wrong priorities, the wrong tools, and the wrong solutions.”

In the House, Pocan and Lee’s amendment expresses the same sentiment as the Senate text. As Lee stated, “The COVID pandemic has laid bare how America has failed to make its budgets reflect the real needs of our everyday families. It’s long past time that we address our bloated military budget and retarget resources towards policies and programs that matter the most to keep us safe, healthy, and secure.” Both Senate and House amendments argue that we must focus more on creating security for American people through education, healthcare, and job stability rather than unmitigated spending for our military.

While the amendments will very likely be opposed by the Republican majority in the Senate, the effort shift America’s discretionary spending away from militarism abroad and securitization at home has newfound momentum and may be closer to victory than anytime in recent memory.