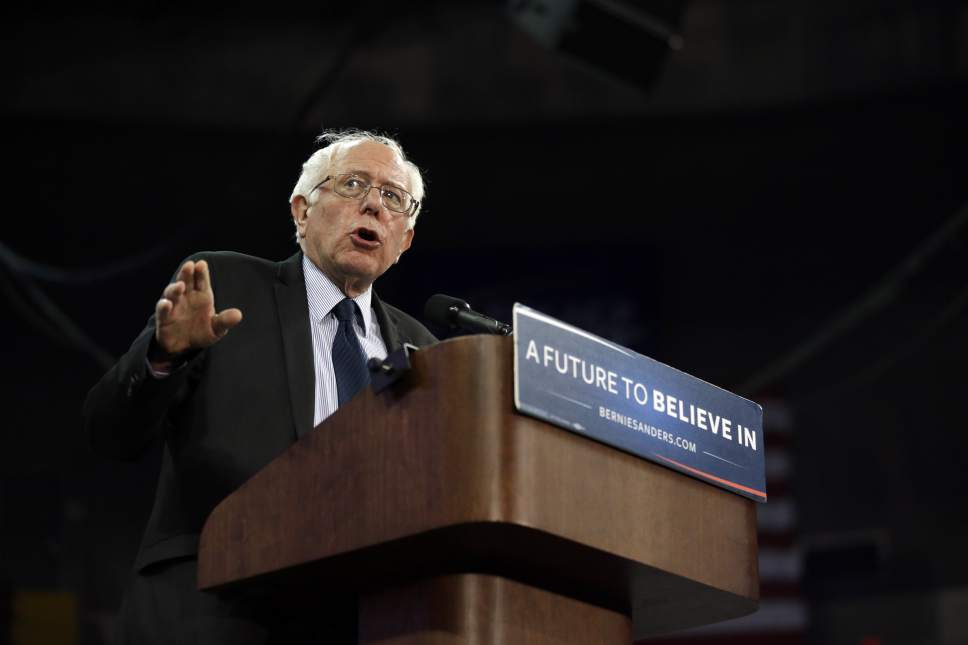 “We commend Senator Sanders’ for speaking out in strong support of the nuclear deal with Iran and highlighting the value in pursuing further diplomatic openings between the U.S. and Iran. Of all the candidates who spoke on these issues yesterday, the approach outlined by Sanders tracked most closely with the direction of President Obama’s Iran policy and offered the most prudent vision of what is achievable if we continue down the path of diplomacy.
“We agree that the best way for the U.S. to resolve the challenges posed by Iran is through diplomatic engagement, and the best way to resolve the challenges throughout the Middle East is by working to bridge the divides between the region’s key stakeholders.
Sanders was correct in not merely signaling out Iran’s bad actions in the region, which he did, but also calling out our allies in Saudi Arabia and the Persian Gulf for their own complicity. Scapegoating Iran and leaving our allies off the hook will only prolong the conflict in Syria and undermine any effort to defeat ISIS, all while fueling the rivalries in the region that are at the heart of many of its conflicts. To truly resolve these challenges, all key stakeholders must be invited to be a part of a solution and held accountable when they are part of the problem.
“We also commend Senator Sanders for identifying engagement with Iran as the best way to see the country move in a more moderate direction. Threats, confrontation, and isolation are the currency of Iran’s hardliners and if we only offer these approaches we play into their hands. The best way to stand with those in Iran who want better relations and to see Iran move in a more positive direction is to actually open the door to such opportunities. Sanders is correct in recognizing this dynamic and for endorsing the type of engagement necessary to resolve our serious concerns with Iran and continue building a relationship.”
###