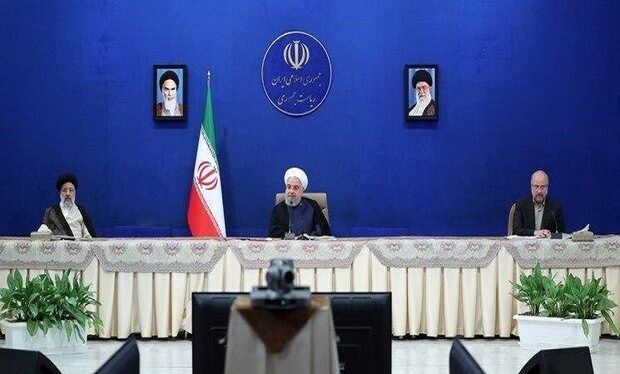 Rouhani’s Chief of Staff Says Sanctions May Be Eased