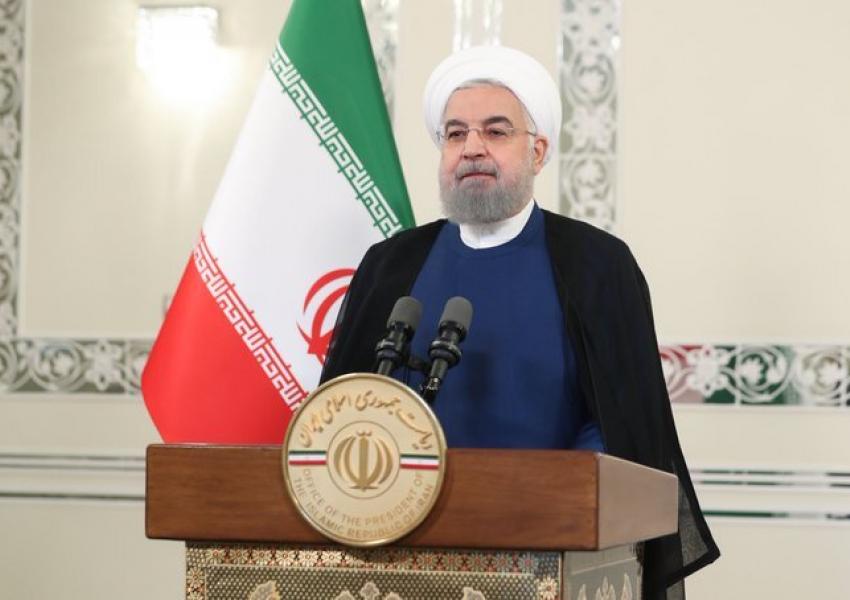 This week, both the U.S. and Iranian presidents gave their respective speeches to the United Nations General Assembly. Also, the U.S. imposed new sanctions after claiming all UN sanctions were reimposed on Iran, which was met with yet another round of rejection from the international community. Please see our breakdown and analysis below:

U.S. Imposes New Sanctions Days After Claims That UN Sanctions Have Been Reimposed