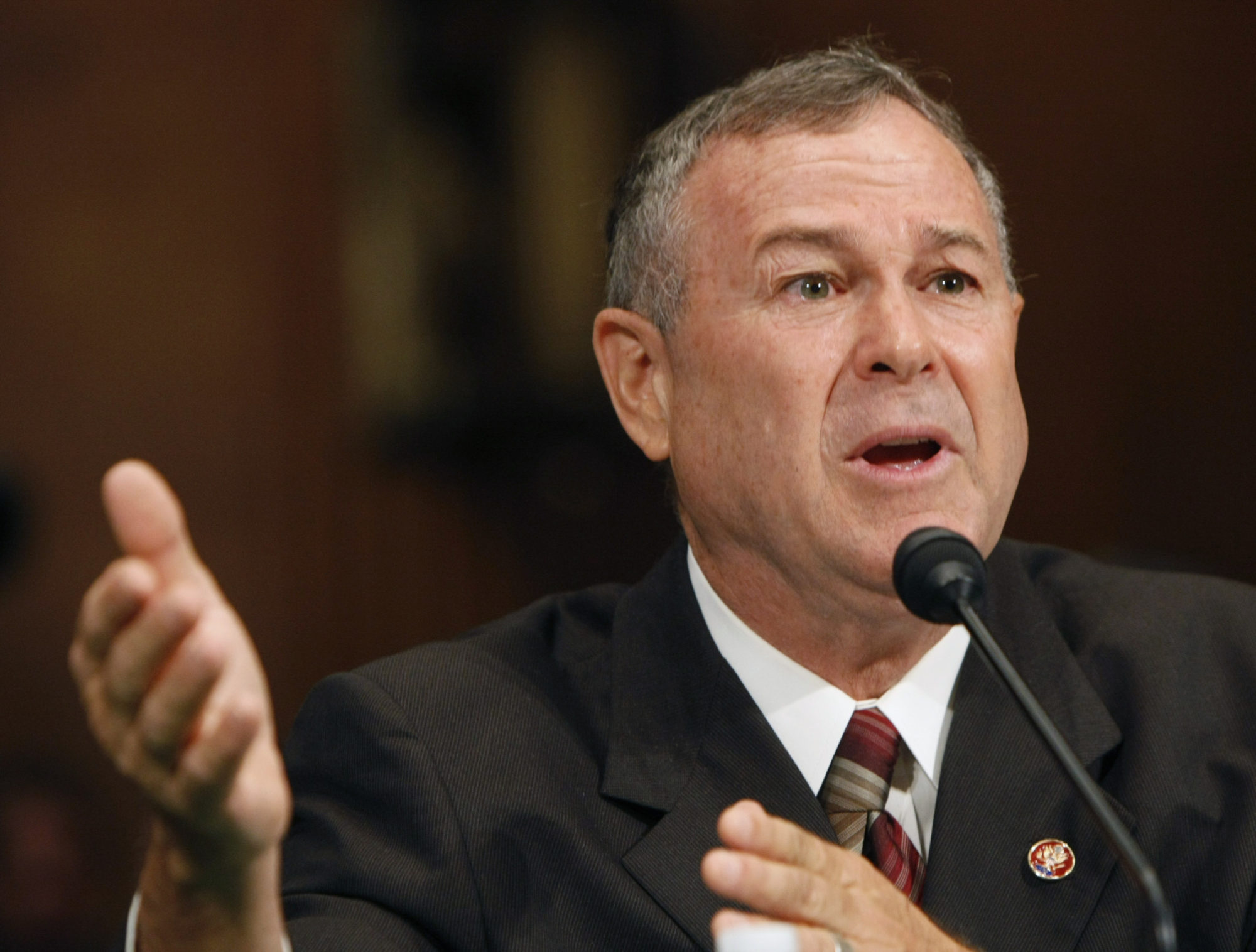 Rep. Rohrabacher Must Apologize for Suggesting ISIS Attacks on Iran “A Good Thing”

“Rep. Dana Rohrabacher (R-CA) must immediately disavow and apologize for his outrageous suggestion that the ISIS attacks on Iran should be viewed as ‘a good thing.’ After Trump’s heartless message to Iran blaming the country for being attacked by ISIS, it was hard to believe that any lawmaker could find a way to go lower. Yet that is exactly what Rep. Rohrabacher did with his outrageous and deplorable line of questioning yesterday.

“While Iranians held candlelight vigils for Americans after the September 11th attacks, lawmakers like Rohrabacher and our President appear incapable of showing any remorse or humanity for victims of terror.

“In Thursday’s hearing, Rohrabacher noted ‘we have recently seen an attack on Iran, and the Iranian government – the mullahs, I believe that Sunni forces have attacked them.’ Then he asked the panel, ‘Isn’t it a good thing for us to have the United States finally backing up Sunnis who will attack Hezbollah and the Shiite threat to us, isn’t that a good thing?’ Of course, the ‘Sunni forces’ he referenced are ISIS and their targets were innocent Iranian civilians.

“The U.S. cannot credibly lead the fight against ISIS if lawmakers like Rohrabacher are cheerleading for ISIS terrorism. His comments also pose a risk of feeding into anti-American conspiracy theories in the region that will ultimately undermine our ability to unite disparate forces against our common enemy in ISIS.

“Rep. Rohrabacher’s statement defending ISIS terror attacks prove that he is unfit to represent his constituents, in particular his Iranian-American constituents, and the US-led fight against ISIS and global extremism.”