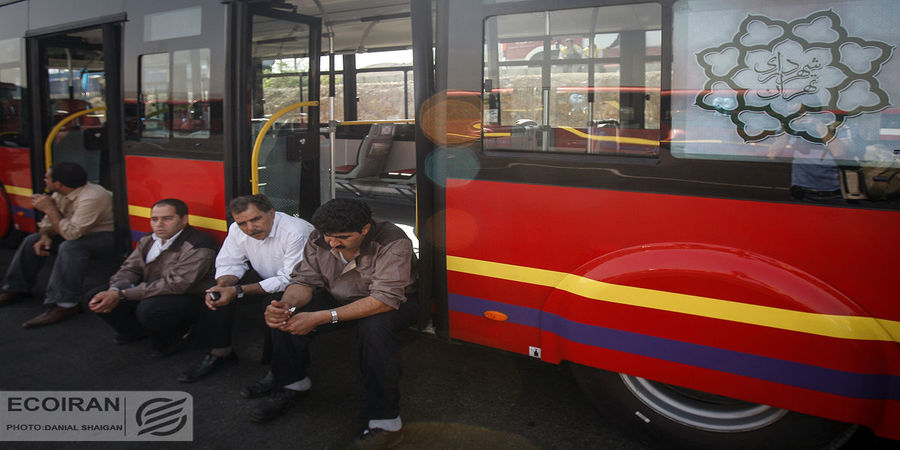 Week of May 16th, 2022 | Iran Unfiltered is a weekly digest tracking Iranian politics & society by the National Iranian American Council

Protests continued this week in many Iranian cities over the rising prices of food staples. As covered in the previous issue of Iran Unfiltered, a cut in government subsidies has caused the cost of many basic foodstuffs to sharply increase.

Videos posted on social media showed the presence of security forces and riot police in many Iranian cities. The protesters have expressed economic and political grievances and have chanted slogans against President Ebrahim Raisi and Supreme Leader Ayatollah Ali Khamenei.

According to the Campaign for Human Rights in Iran (CHRI), at least five protesters “are dead amid a violent state crackdown” since May 5. CHRI added that the government has “blocked internet access in protest hot zones.”

Human Rights Watch also reported that “Iranian authorities have arrested several prominent activists on baseless accusations” since May 6. The organization added that the protests over rising food prices have occurred in at least 19 towns and cities.

Meanwhile, drivers for Tehran’s bus rapid transit (BRT) system staged a two-day strike this week. The drivers said they have not been given a salary increase that was approved for them by a labor body.

At least 10 bus union activists have been arrested according to BBC Persian. Tehran’s city municipality temporarily brought in military buses to substitute for the BRT buses.

Many of the striking bus drivers chanted slogans against Tehran’s Mayor Alireza Zakani. Zakani met with the demonstrators and promised them a 40% pay increase.

Zakani said on May 18 that the strike ended after “paying their [the bus drivers] wages” and “dealing with the organizers of the protests.”

Iranian authorities have made other arrests as part of a broader crackdown amid the protests. Prominent sociologist Saeed Madani was detained on May 16. He had earlier been prevented from leaving the country to attend a fellowship at Yale University in January 2020.

The Ministry of Intelligence also arrested two French citizens on May 7 who it said met with teachers’ unions activists.

Alena Douhan, a UN official investigating the impact of sanctions on the human rights of ordinary Iranians, visited Iran from May 7-18. Douhan was appointed the UN’s Special Rapporteur on negative impact of unilateral coercive measures on the enjoyment of human rights in 2020.

Douhan said at a press conference in Tehran on May 18 that U.S. sanctions have worsened the human rights situation in Iran and should be ended. She asserted that the sanctions regime is a “violation of international law” and has led to “increasing inflation and poverty.”

Douhan added that sanctions have prevented Iran from accessing $100-120 billion of its assets abroad.  She said people in Iran most impacted by sanctions are those with serious illnesses, disabilities, Afghan refugees, women, and children.

Douhan also stated that sanctions have reduced access to medicine and food and increased the costs of many goods. She will report her findings to the UN Human Rights Council in September.

Khatibzadeh did not give any details about these new Iranian proposals, but said Tehran waits for Washington’s “political decision” about them. Last week’s issue of Iran Unfiltered covered Mora’s trip to Iran and comments by EU foreign policy chief saying the negotiations have been “de-blocked.”

Politico reported on May 16 that after Mora’s trip, Iran has “signaled a willingness to reopen stalled nuclear talks.” But the outlet cited U.S. sources as saying Washington still does not agree to delist the IRGC as a foreign terrorist organization.

However, Politico added that “western diplomats are expecting Tehran to put forward potential alternative demands.” It is still unclear if the proposals Khatibzadeh mentioned are acceptable to the United States.

Meanwhile, the hardline Iranian newspaper Kayhan criticized Mora’s trip to Iran. It said Mora brought no “new proposals” to Tehran. It also commented on Mora being briefly detained in Germany after returning from Iran, saying this “showed how important he is for Europe.”

Against this backdrop, Israeli Defense Minister Benny Gantz said on May 17 that Iran is installing 1,000 near advanced centrifuges. He added: “Iran continues to accumulate irreversible knowledge and experience in the development, research, production, and operation of advanced centrifuges.”