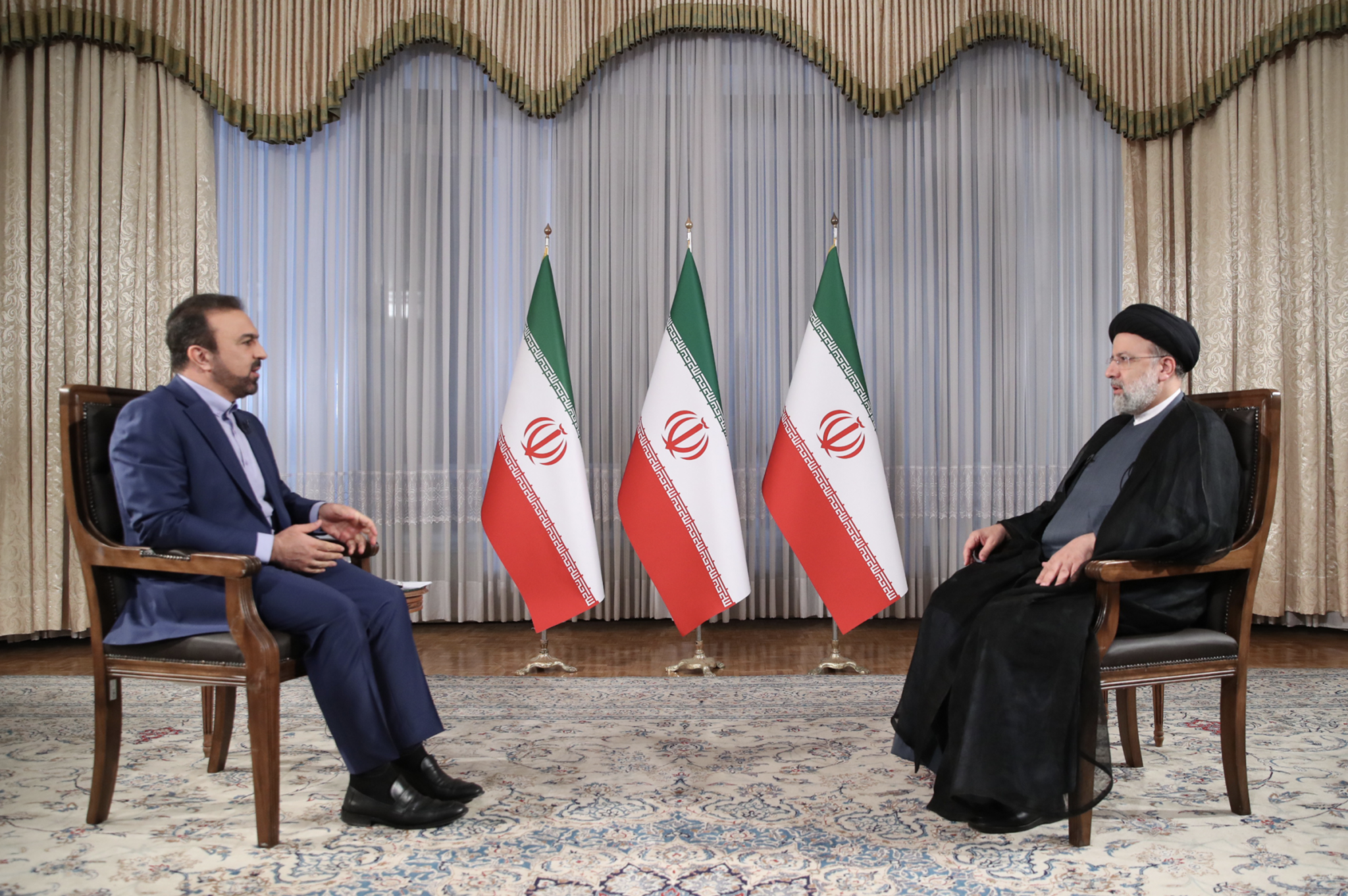 It is still unclear what Iran’s policy on the nuclear issue will be with the Raisi administration. On September 4th, Raisi gave his first televised interview and promised he would continue nuclear negotiations but that they would be “results oriented.” He added that Iran does not seek negotiations for the sake of negotiations.

Raisi also had his second phone call with French President Emmanuel Macron since his inauguration. According to the Iranian press, the two leaders talked about the importance of all sides returning to the JCPOA.

It is rumored that responsibility for the nuclear file in Iran has been moved from the foreign ministry to the Supreme National Security Council (SNSC). The nuclear file was moved from the nonpartisan SNSC to the foreign ministry under the Rouhani administration. The SNSC is Iran’s top decision-making body on national security issues and its members include an array of senior military and political officials. Its decisions are made by consensus but can be overruled by Ayatollah Khamenei.

Euro News has cited an anonymous official in Iran’s foreign ministry as saying the SNSC is trying to take back the nuclear file. According to this official, the SNSC believes it must control the nuclear file because of its importance for Iran and because Foreign Minister Abdollahian does not have experience on the nuclear file.

Conservative Kayhan newspaper also says the foreign ministry must only be the “trustee” of the nuclear negotiations under the supervision of the SNSC.

Raisi has yet to identify a new nuclear negotiating team or announce a date for the next round of negotiations. This has led many in the U.S. and elsewhere to believe he is delaying so Iran can further expand its nuclear program and increase its leverage.

The IAEA Board of Governors meeting from September 13-17th appears to be an inflection point for the future of the negotiations. Raisi said in a phone conversation with the European Council President that if the IAEA passes a resolution censuring Iran, this will “disrupt” the negotiations process.

Raisi stated: “It is natural that in the case of an unconstructive approach in the IAEA, the expectation that Iran will have a constructive reaction is not rational. An unconstructive action will also naturally disrupt the negotiations path.”

Raisi added: “The important point about this is that even though Trump has gone, and Biden’s government has come, in practice there has been no change in America’s policies on Iran and the same policies, meaning sanctions and pressure, have remained.”

Iran-based analyst Diakou Hosseini has said the future of the JCPOA negotiations largely hedges on the outcome of the IAEA meeting. In an interview with the Entekhab outlet, Hosseini said if the meeting is “negative” and Iran is censured, all sides may take a harder line and increase pressure.

Hosseini added that the IAEA meeting will in part reflect the P5+1’s interpretation of the current situation in the diplomatic process and the change of administrations in Iran. He said this will impact the trajectory of the negotiations.

A conservative member of parliament, Javad Nikbeen, has called on the judiciary to prosecute former President Hassan Rouhani and members of his administration. He said “Rouhani and his team” were “traitors.”

Nikbeen cited the TV show Gando, which is currently airing its second seasons and attacks Rouhani, former Foreign Minister Javad Zarif, and others in Rouhani’s administration. The second season was originally airing before Iran’s presidential election but was taken off air due to complaints from Rouhani’s administration. It recently started re-airing. Iran Unfiltered’s author, Sina Toossi, wrote an article about Gando in April and explained how it reflects the thinking of the hardline camp in Iran.

Meanwhile, Sadegh Amoli Larijani, has resigned from his position in the Guardian Council. Larijani was widely viewed as a rival to Raisi and a potential successor to Ayatollah Khamenei as supreme leader. Ayatollah Khamenei has replaced Larijani with Ahmad Hosseini Khorasani, who is a strong supporter of Raisi and has a negative view of negotiations with the West.

Larijani had public disputes with Raisi when the latter was judiciary chief. Larijani was himself Raisi’s predecessor as head of Iran’s judiciary.

Larijani also publicly opposed the Guardian Council’s disqualification of many presidential candidates leading up to June’s election. Larijani’s younger brother, former parliamentary speaker Ali Larijani, was controversially disqualified. At the time, the elder Larijani said the disqualifications were “defenseless” and that “security forces” had interfered and manipulated the process.

Neither of the Larijani brothers attended Raisi’s inauguration. Amoli Larijani was also the only Guardian Council member who did not certify Raisi’s election.

Amoli Larijani still maintains his post as the head of the Expediency Discernment Council.

Anti-Taliban Protest in Tehran Broken up by Authorities

According to the Human Rights Activists News Agency (HRANA), the protest outside the Pakistani embassy in Tehran was forcefully broken up by security forces and several were arrested. Those arrested included a number of prominent activists, including Narges Mohammadi, Ahmadreza Haeri, and Vida Rabani.

The protesters outside the Pakistani embassy criticized what they said was Pakistan’s support for the Taliban. They also voiced support for anti-Taliban forces in Panjshir province in Afghanistan led by Ahmad Masoud.

According to political activist Naghi Rahmani, Mohammadi was released hours after her arrest.