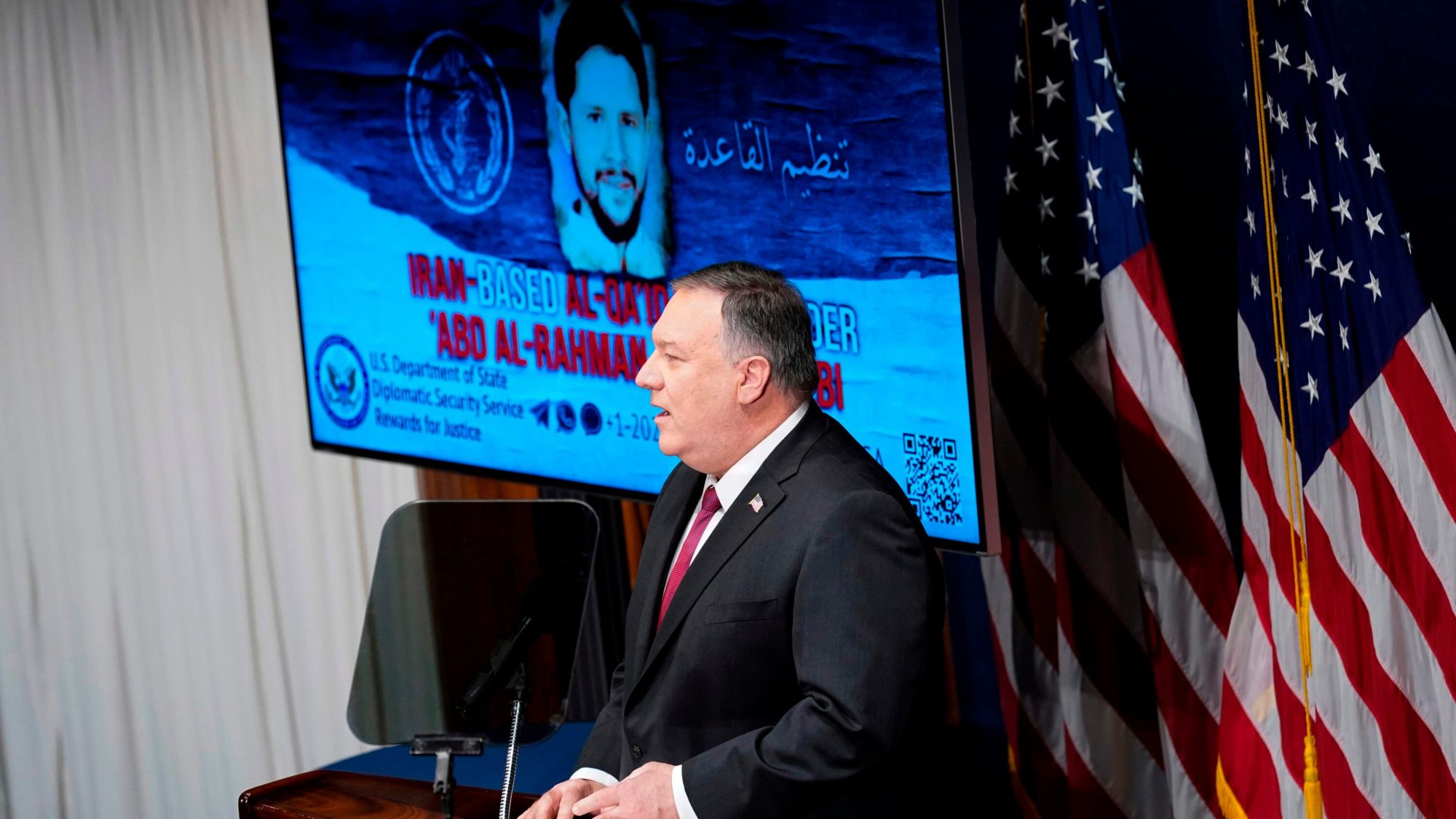 This week, U.S. Secretary of State Michael Pompeo accused Iran of helping Al-Qaeda set up a “home base” inside Iran with no evidence to substantiate the claim. Also, Iran’s Supreme Leader seemed to green light a JCPOA return. Please see a breakdown and analysis of events below: