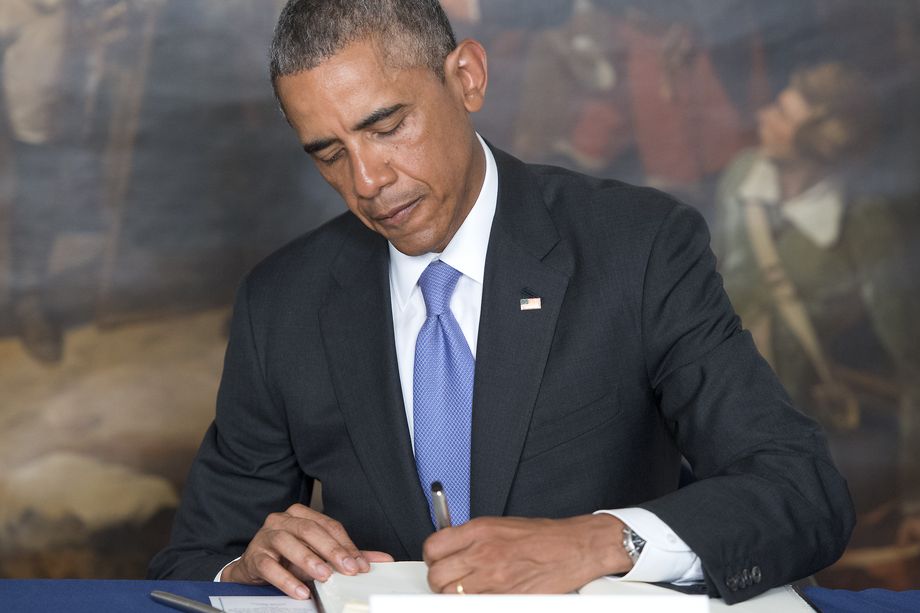 “This is a major victory for communities who fear they will be targeted in the Trump era,” said NIAC Action Executive Director Jamal Abdi. “Dismantling the NSEERS framework ensures that Donald Trump will not inherit a nascent program to track and register immigrants from Muslim-majority countries.”

The NSEERS program was instituted after 9/11 and targeted immigrants, predominately from Muslim-majority nations, for fingerprinting, interrogation, regular check-ins and – in many instances – deportation proceedings solely on the basis of their national origin and religious background. The program was phased out and eventually suspended in 2011, but never officially dismantles.

Many feared NSEERS would be resurrected under a Trump Administration to quickly impose a “Muslim registry.” Weeks ago, top immigration advisor to Trump was photographed in a meeting with the President-elect with documents outlining how to resurrect NSEERS. Yesterday, President-elect Trump suggested his calls for a “Muslim registry” were vindicated and he would indeed be moving forward with such a program.

“The Obama administration took a key step today to protect the civil liberties and values that define America,” said Abdi. “But our community, and all Americans, will need to continue mobilize to prevent new discriminatory programs from being constituted under the incoming administration,”