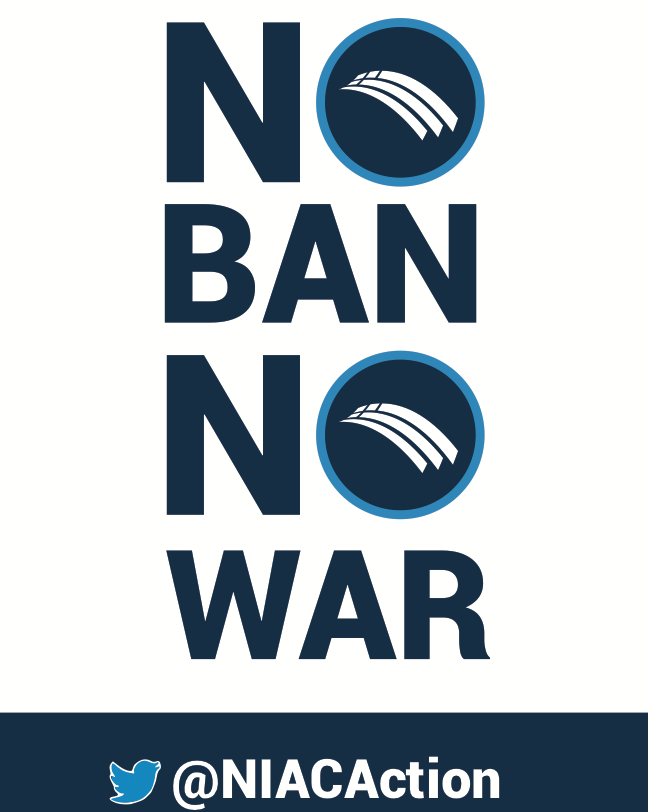 More Obama or Back to Bush? Experts Consider Next Administration’s Iran Policy

Washington, DC – Iranian President Hassan Rouhani and Foreign Minister Javad Zarif viewed the nuclear negotiations and subsequent agreement “as a foundation to build on,” said Suzanne DiMaggio, Director & Senior Fellow at New American Foundation.  “But they’re afraid that it is turning into a ceiling.”

DiMaggio and other experts debated how the next U.S. administration might approach Iran policy, and raised concerns that the next administration may not be as inclined to pursue opportunities for a broader opening toward Iran.

Sanam Anderlini, a Senior Advisor on the UN’s Mediation Standby Team and co-founder of the International Civil Society Action Network, expressed concerns that there is already a strong sense among Iranians that sanctions have not been lifted as promised. “The U.S. has to live up to its side of the deal,” she said. “I really worry about what impression we end up giving if it is perceived that the US does not hold to its promise.” If the issue is not resolved, she said, it would complicate and undermine future negotiations in the region.

“People want to see that if you can sit at the table and make a deal, it be held up” said Anderlini. She does not foresee a Clinton administration making it any easier to engage on Iran, however she notes that Clinton’s tone regarding engaging Iran and the nuclear deal has recently become more positive than in the past.

Dr. Farideh Farhi, Professor at the University of Hawai’i at Mānoa, warned that the political discourse on Iran within Washington remains “as though nothing has changed” after the nuclear negotiations. “Our position is still absolutist, ‘We are right, Iran is completely the troublemaker and we are going to reduce sanctions [only] if they start behaving.’” She compared the approach to that of the Bush administration, which refused to engage Iran on its nuclear program unless Iran first suspended the program. “Again, this is the same framework… That if you start changing, then I will think about it,” Farhi said. She observed that Washington cannot keep talking about Iran as a rogue state after successfully concluding negotiations with Iran  as a status quo nation.

In her closing remarks, DiMaggio expressed optimism the nuclear deal would be sustained and suggested a forward-looking vision for future administrations to institutionalize contacts with Iran. She emphasized the importance of people to people diplomacy, promoting educational exchanges, and potentially opening dialogue between navies to reduce the risk of accidental conflict in the Persian Gulf.

“So we have now three solid years, more or less, of Iranian compliance with these deals,” said DiMaggio, in reference to the JCPOA and the interim nuclear deal that preceded it. “As long as that compliance continues, I think even a President Trump would be very hard pressed to make a rational case for reneging on a deal.”