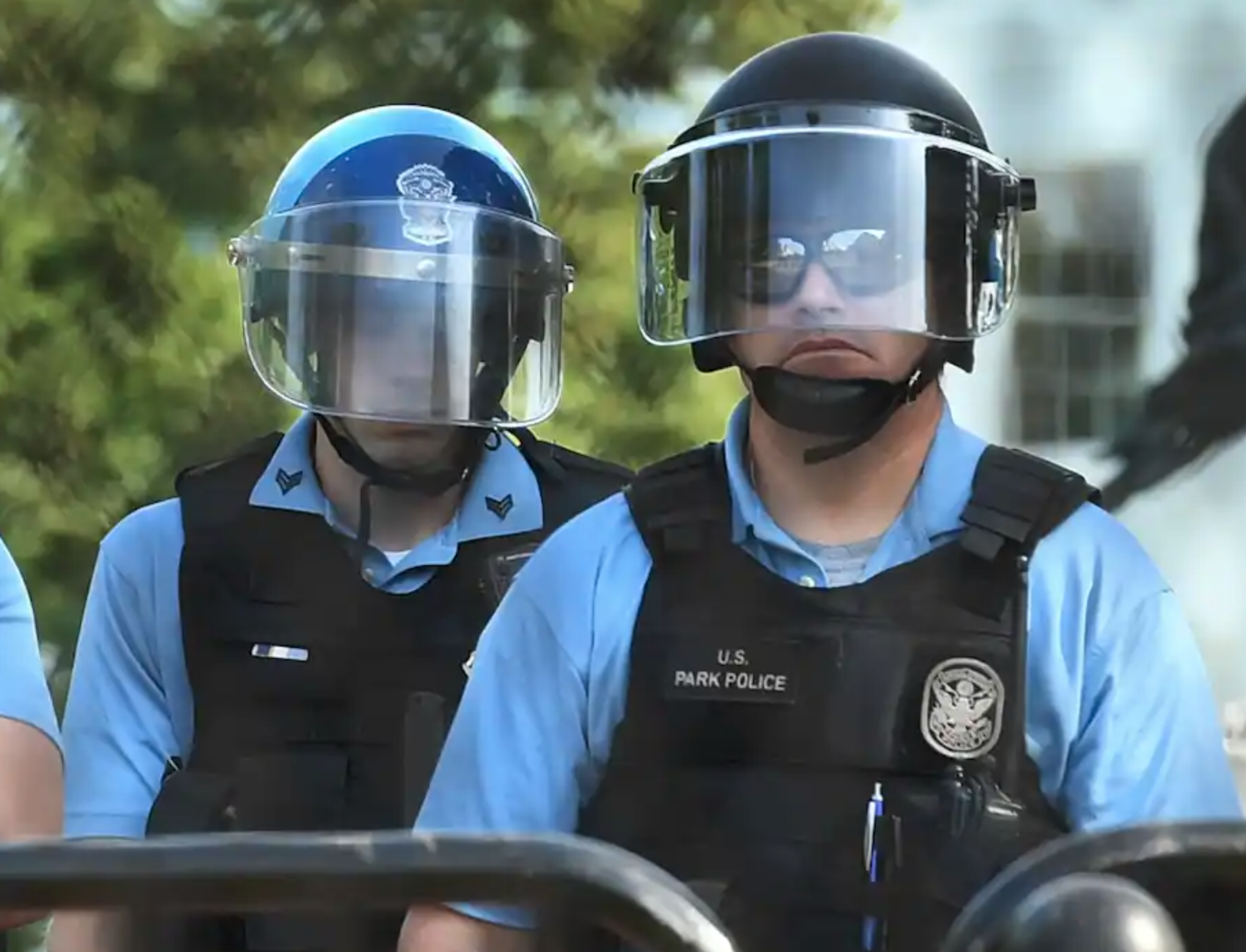 This week, NIAC sent a letter to Interior Secretary Haaland urging her to reconsider the decision to appoint Robert D. MacLean to a new departmental task force overseeing Interior Department police units. Mr. MacLean has acted to directly undermine the goals of accountability and transparency in the department, specifically after the unjust killing of 25-year-old Virginia resident, Bijan Ghaisar during his tenure as Chief of U.S. Park Police. The full text of the letter is below.

I write on behalf of the National Iranian American Council to urge the U.S. Department of the Interior to reconsider Robert D. MacLean’s appointment as the head of a new task force to review the department’s law enforcement programs in the wake of the forced dispersal of peaceful protesters in Lafayette Square on June 1, 2020. This new task force, which is intended to strengthen trust in law enforcement and ensure appropriate policies and oversight, is incredibly important. Unfortunately, Mr. MacLean has previously acted to undermine those goals, particularly in the wake of the killing of 25-year-old Virginia resident Bijan Ghaisar at the hands of U.S. Park Police when he served as Chief.

Under Mr. MacLean’s leadership in 2017, unarmed Iranian-American Bijan Ghaisar was killed by Park Police officers Lucas Vinyard and Alejandro Amaya following a minor traffic collision. Ghaisar posed no imminent public safety threat, yet was fatally shot four times with a total of ten shots fired. Rather than take responsibility and pursue accountability, MacLean shielded the officers and stymied the family’s efforts to seek justice. As Rep. Don Beyer (D-VA), who has been heavily involved in demanding answers for the shooting, noted, MacLean “refused to engage with the Ghaisar family, explain how the officers’ actions were justified under the U.S. Park Police’s use of force guidelines, or even reveal the officers’ names until he was forced to do so by court order.” Even now, in 2021, justice has not been served for Ghaisar’s death as the officers face trial in a manslaughter case.

MacLean’s actions deteriorated trust in Park Police, and his record makes clear that he is not willing to pursue transparency or accountability for misconduct. Rather than facing any consequences himself for refusing to provide answers on the incident, “he was promoted to his current post overseeing all of Interior’s police forces” in 2019, according to the Washington Post. Continually promoting officers who fail to defend the public sets a poor example and sends a message that improper behavior is not reprimanded.

Senator Mark Warner (D-VA) also expressed his disappointment over the appointment, noting both his role in overseeing the incident at Lafayette Square in June and his failure to pursue justice for the Ghaisar family. “[T]his police chief was also the person that buried the efforts for sitting United States Senators… to get information about the death of Bijan Ghaisar… We still have not gotten all the answers his family deserves.” Additionally, in 2018, MacLean backed out of a scheduled meeting with legislators concerning a proposed bill requiring body cameras to be worn by federal police officers, raising further concerns about his fitness for the post.

Full transparency and impartiality are essential to finding answers to abuses under the prior administration and restoring trust in law enforcement, which has been deeply shaken in light of repeated law enforcement killings of minority civilians. Unfortunately, the appointment of MacLean risks ensuring that this task force is more dedicated to a cover-up than true accountability.