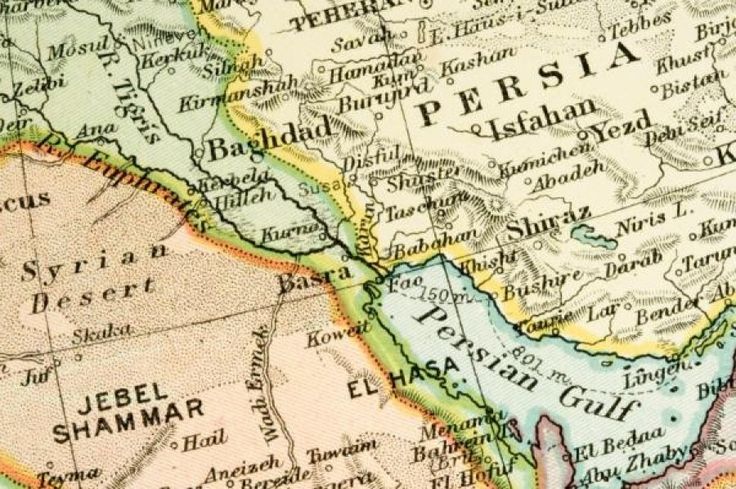 Washington, DC – The National Iranian American Council has written a letter to President Biden expressing concern and dismay at the President’s recent use of the term “Arabian Gulf” instead of the historically accurate Persian Gulf. While there are many pressing national and international issues ongoing, we cannot let the use of terms like the “Arabian Gulf” become normalized in American discourse. Our letter explains why using any term other than the Persian Gulf to refer to this body of water is a dangerous act of historical revisionism. We call on the President to ensure that the term Persian Gulf is used across all branches of the U.S. government and armed forces.