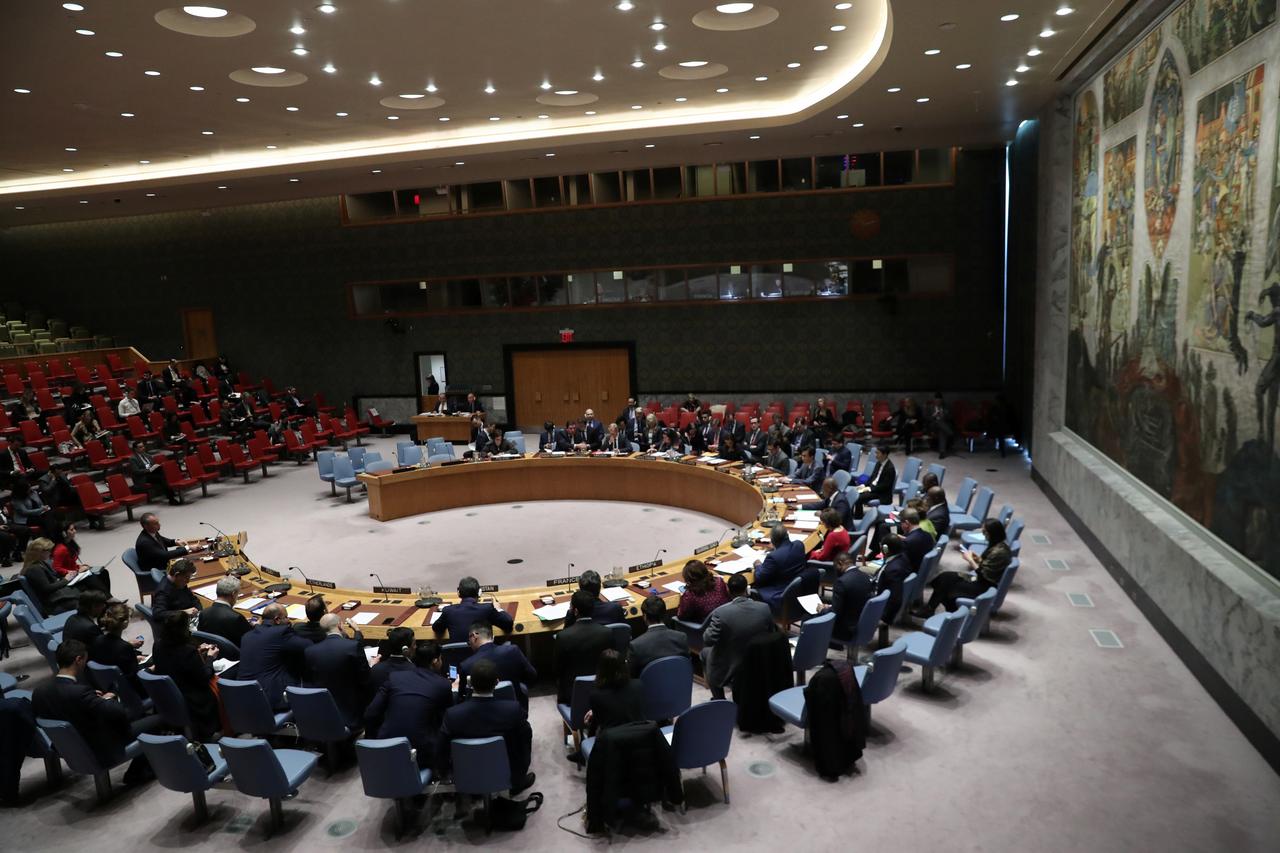 Washington, D.C. – Ryan Costello, Policy Director with the National Iranian American Council (NIAC), issued the following statement on the Trump administration’s failed attempt to extend the UN arms embargo on Iran and its threat to trigger snapback of all UN resolutions on Iran:

“If the Trump administration’s goals were to isolate the United States, alienate close allies and have high-risk diplomatic maneuvers blow up in their face, the maximum pressure approach is delivering in spades. This was proven yet again today with members of the UN Security Council again siding against America’s diplomatic efforts on Iran, a trend President Trump has quickly normalized.

“If the administration was serious about reducing arms and conflict in the Middle East, it wouldn’t be pushing through weapons sales to Saudi Arabia while fanning conflicts and eschewing any diplomacy that doesn’t entail increasing sanctions on Iran.

“Extending the arms embargo has never been the main goal of the Trump administration. Rather, it has set its eyes on tearing down the entirety of the nuclear accord struck under the Obama administration to satisfy the President’s obsession with sticking it to his predecessor. In doing so, Trump’s team is threatening the functioning and legitimacy of a multilateral body vital to U.S. interests at the very time when the world needs to be coming together to stem the shared threat of the COVID-19 pandemic.

“Like so many of the administration’s Iran steps, threatening to use a mechanism within an accord the administration withdrew from in order to kill it is preposterous and without precedent. The only certainty is that the gambit will backfire by further diminishing America’s tattered credibility and risk further diplomatic and nuclear escalation. The U.S. unilaterally declaring the reimposition of UN sanctions on Iran will also dangerously undermine the United Nations as an institution, as many countries will undoubtedly question the legitimacy of such sanctions.

“We urge the Trump administration to put its plans for further diplomatic sabotage on hold, offer to relieve sanctions to help combat a new spike of COVID-19 in Iran and seek to engage in de-escalatory dialogue. The maximum pressure approach has already brought the U.S., Iran and the broader region to the brink of war twice. We can’t expect to get lucky a third time.”