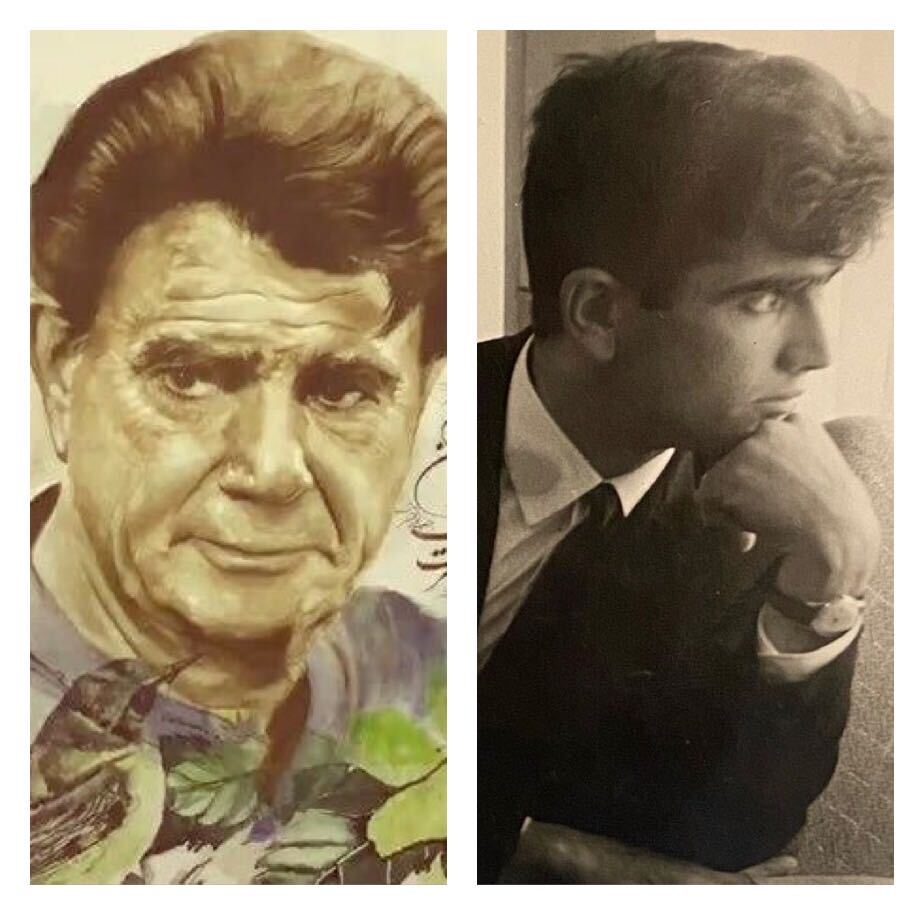 In a year filled with exceptional challenges and bad tidings, the news of Mohammad Reza Shajarian’s passing is especially devastating. NIAC offers our deepest condolences to his son, who has carried on in his footsteps, as well as his family and all Iranians who are mourning this immense loss. Known simply as “Ostad,” Shajarian was more than a legendary Iranian singer. His iconic voice became the cry of a nation in its struggle for justice, which has spanned for over a century.

The outpouring of grief and emotions from Iranians the world over is a testament to his unparalleled genius and the weight of his impact on Iranian society, culture, and politics. Born in Mashhad in 1940, Shajarian was trained in Quranic recitation and later in the classical singing of Persian poetry. Despite his traditional style of music in an era of the growing popularity of pop music, Shajarian eventually rose to become perhaps the greatest Iranian vocalist and most beloved artist of Iran.

Reciting the poetry of Ferdowsi, Hafez and Rumi in his dulcet yet powerful voice, Shajarian fused the varied threads of Iran’s rich cultural tapestry and complex identity into a symbol of the nation that Iranians of all stripes could admire and feel connected. Both before and after the revolution of 1979, his songs often called for justice, engendered pride, and a longing for better days ahead.

Known globally for his incredible voice, Shajarian was revered by Iranians of all ages, many of which grew up with his voice. He was not just a musician. His social, political, and cultural impacts on Iranian society are inseparable from his artistic accomplishments. While Iranians have faced innumerable difficulties over many decades, Shajarian’s voice remained a rare constant that brought Iranians together, quite literally to sing in unity. In times of despair, his song reminded us to stay hopeful for the coming of the dawn: “O God, O Universe, O Nature, Turn our dark night into Dawn” –Bird of Dawn