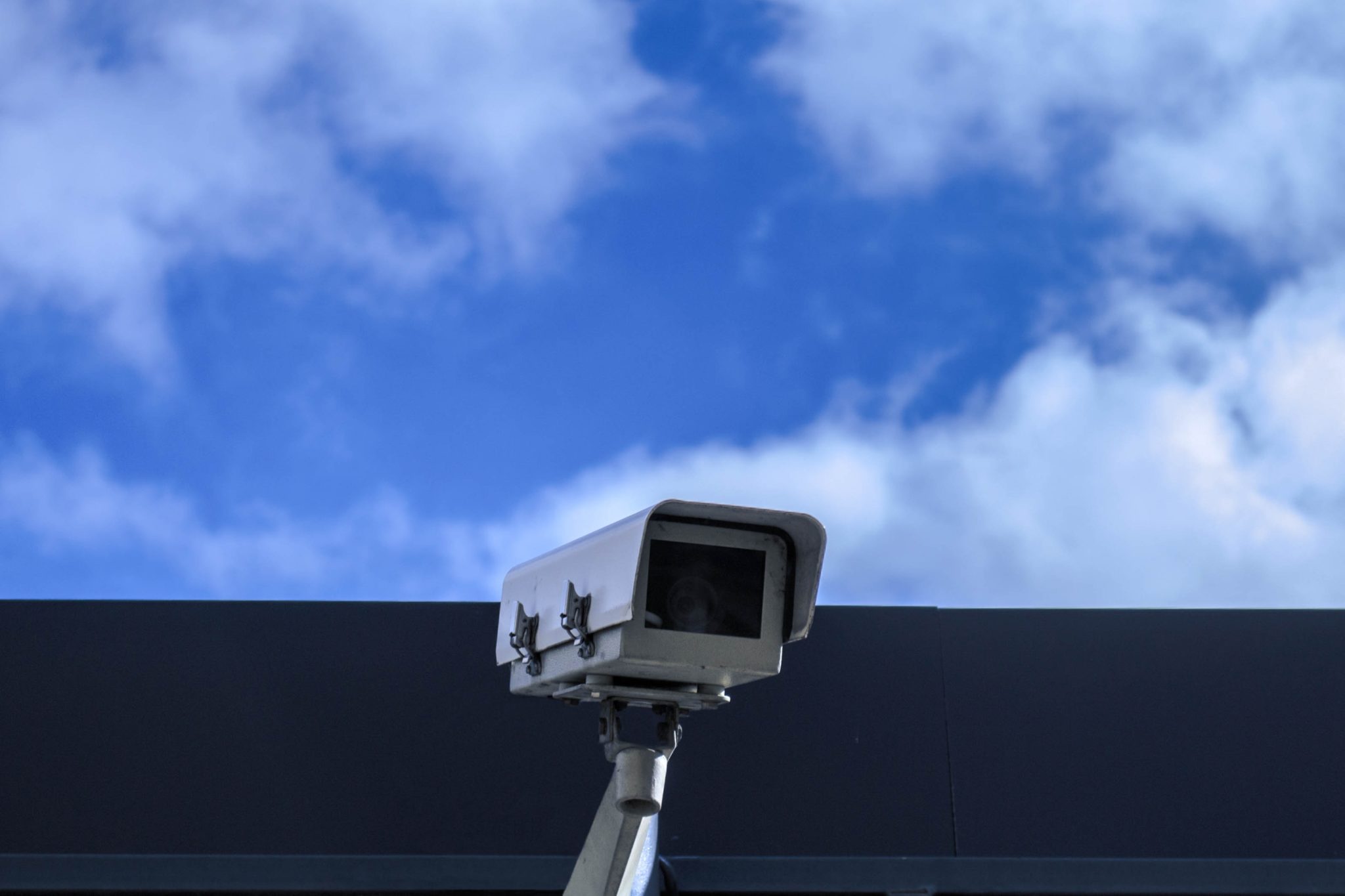 Washington, DC – The National Iranian American Council signed on to a joint memo calling for an end to policies that unjustly surveil, profile and criminalize Black, African, Arab, Middle Eastern, Muslim, and South Asian (BAMEMSA) communities under the justification of the “Global War on Terror.” The memo, developed by partner organizations in American-Arab Anti-Discrimination Committee, Asian Americans Advancing Justice-Asian Law Caucus, Center for Constitutional Rights, Creating Law Enforcement Accountability & Responsibility, and Partnership for the Advancement of New Americans calls for ending or changing policies that disproportionately harm Iranian Americans and other communities in the United States, including the Muslim and African bans, extreme vetting, social media vetting, and terrorism-related inadmissibility grounds [INA 212(a)(3)(B)].

The policies raised “infringe on freedoms and rights otherwise guaranteed by the Constitution,” as the memo states. Moreover, the secretive policies rarely provide for easy redress and “have a chilling effect on impacted communities, preventing them from fully living their lives without fear of scrutiny or differential treatment.”

You can see the full memo in the PDF below: