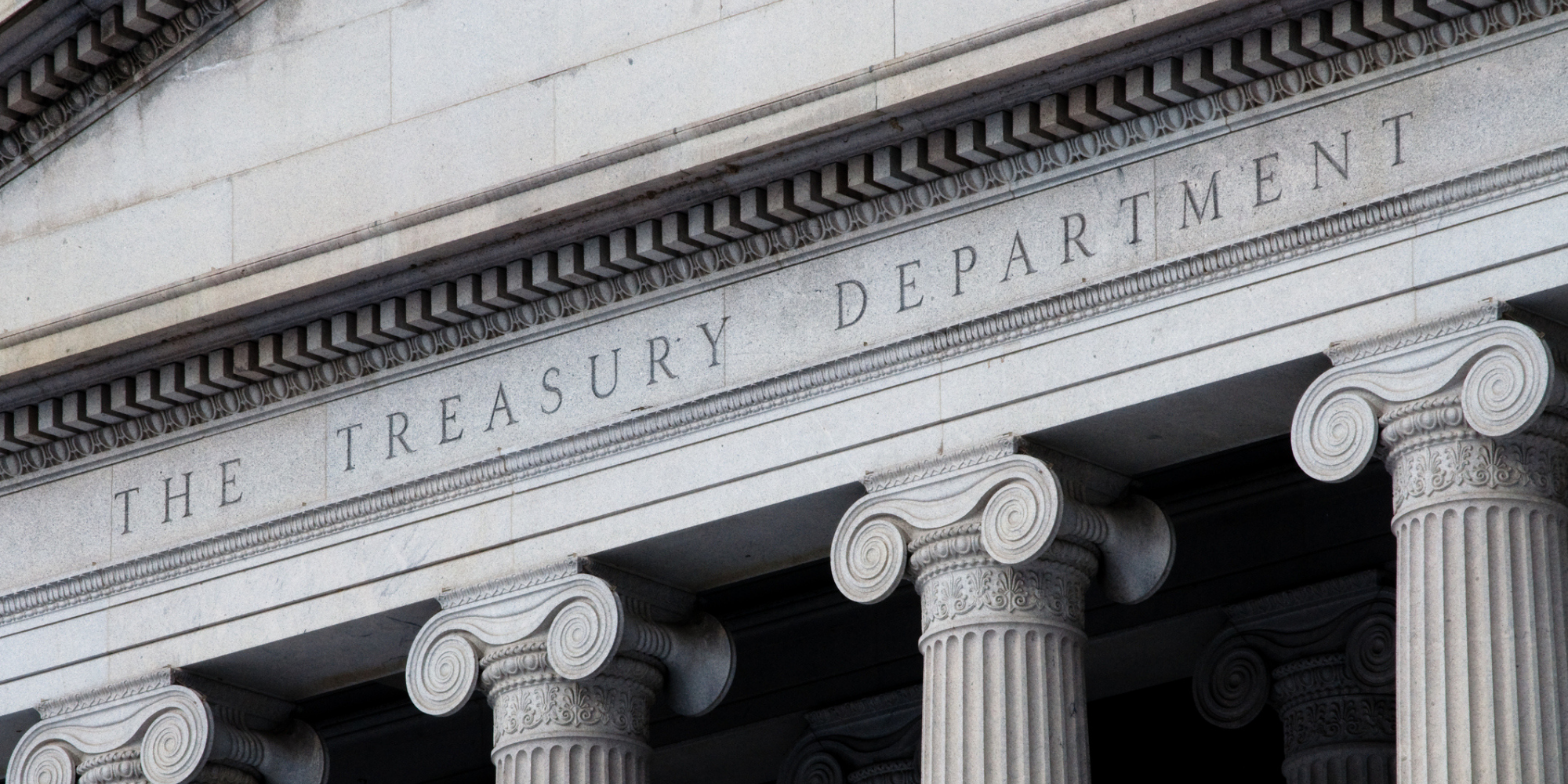 NIAC sent a letter to the U.S. Treasury Department’s Office of Foreign Assets Control (OFAC) describing the detrimental impact of sanctions on humanitarian trade with Iran from October 1, 2016 to September 30, 2018. This is in response to OFAC soliciting comments on the effectiveness of its licensing procedures during this period. Current U.S. sanctions policy is failing to protect even allowable humanitarian trade and must be reformed. The text of the letter is as follows:

We write to provide a comment regarding the effectiveness of OFAC’s licensing procedures for the export of agricultural commodities, medicine, and medical devices to Iran for the time period between October 1, 2016 to September 30, 2018 (Docket number OFAC-2021-0003). This period stretches from 10 months after the implementation of the Iran nuclear deal, formally known as the Joint Comprehensive Plan of Action (JCPOA), to four months after the Trump administration withdrew from the agreement and pursued an aggressive stance on all Iran-related commerce.

The core problem that has afflicted humanitarian trade with Iran amid U.S. sanctions is securing banking services and finances to make these transactions possible.[1] Iran first experienced serious hardship in acquiring humanitarian goods between 2012-2013, when the U.S. and its allies imposed severe economic sanctions to pressure Iran to curtail its nuclear program.[2] Despite broad exemptions from the Treasury Department for the sale of humanitarian goods, most foreign companies downsized this trade due to disruptions in banking and high operational costs.

Despite the suspension of certain U.S. sanctions under the JCPOA beginning in January 2016, and unprecedented efforts by Administration officials including Secretary of State John Kerry and Treasury Secretary Jack Lew to reassure banks and businesses that they would not be subjected to extraterritorial sanctions penalties for engaging in economic activities consistent with JCPOA sanctions relief, there were many remaining challenges in facilitating permissible transactions with Iran due to remaining sanctions hurdles.[3]

Nonetheless, the waiving of nuclear-related sanctions on Iran’s financial sector offered far greater clarity on whether trade was sanctionable or non-sanctionable and which Iranian banks could facilitate trade. The period FY2017 and FY2018 thus represented the recent high-water mark for humanitarian trade with Iran, prior to the onset of maximum pressure policies pursued by the Trump administration. This is supported by trade data, which indicates a sharp increase in Iranian imports prior to the onset of Trump administration sanctions, followed by a sharp decline.[4] The period of October 1, 2016 to September 30, 2018 saw a monthly average of $20.6 million in exempted exports to Iran. In the months since September 30th, 2018 for which we have data, this number fell sharply to only $7.6 million on average in exempted trade per month. And the latest two years for which we have data indicate an even sharper decline, with the U.S. and Iran only averaging $3.5 million in exempted exports between August 2019 and July 2021.

The May 2018 withdrawal from the JCPOA had the immediate effect of increasing ambiguities for private companies regarding how U.S. secondary sanctions would be enforced. By September 2018, the U.S. had outlined its plans to sanction the Central Bank of Iran, which private Iranian banks inevitably interact with, including ones that facilitate humanitarian trade. Despite humanitarian exemptions on paper, OFAC guidelines were already causing overcompliance by European companies on humanitarian trade.[5] Banks, insurance companies, and distribution channels facilitating humanitarian trade began dialing down their operations.[6] In August 2018, the UN special rapporteur on the negative impact of the unilateral coercive measures on the enjoyment of human rights warned that sanctions will increase poverty and make many goods unaffordable.[7]UN special rapporteurs for the situation of human rights in Iran have issued similar warnings in successive reports.[8]

The Trump administration did not take any steps to actively safeguard humanitarian trade following its JCPOA withdrawal. To the contrary, the administration ignored a request from Germany, France, and the UK in June 2018 that EU companies be exempt from secondary sanctions.[9] Soon after, there were reports of sanctions shrinking the number of Iranian and European banks conducting humanitarian trade and documented shortages of live-saving medicines in Iran.[10]

The Biden administration, as well, has been slow to address the humanitarian situation on the ground. As then-candidate Biden himself acknowledged on the campaign trail, U.S. “sanctions are limiting Iran’s access to medical supplies and needed equipment.” He called on the prior administration to “take immediate steps to address this problem and streamline channels for banking and public health assistance from other countries in response to the health emergency in Iran.”[11] A recent general license over the summer – General License N for Iran – did provide some helpful clarifications on COVID-19-related trade.[12] However, given the complex web of sanctions on Iran and the catastrophic humanitarian toll that has been exacerbated by the COVID-19 pandemic, it is insufficient to the challenge at hand. Urgent steps need to be taken to open up direct banking channels with Iran that can facilitate – rather than slow – Iran’s demand for trade in food and agricultural products, medicine and medical goods.

U.S. sanctions policy against Iran and other countries have consistently hurt ordinary people the most and contributed to a humanitarian crisis, slowing the response to COVID-19 and creating shortages of vital medicine like insulin. OFAC’s licensing procedures have failed to address problems with the export of humanitarian goods, including medicine and medical devices, to Iran after U.S. sanctions were reimposed in May 2018. Going forward, the Treasury Department must overhaul its licensing and safeguards procedures to fully protect humanitarian sectors of trade.

[2] “Iran unable to get life-saving drugs due to international sanctions,” Borger, Julian and Saeed Kamali Dehghan, The Guardian, January 13, 2013, https://www.theguardian.com/world/2013/jan/13/iran-lifesaving-drugs-international-sanctions.