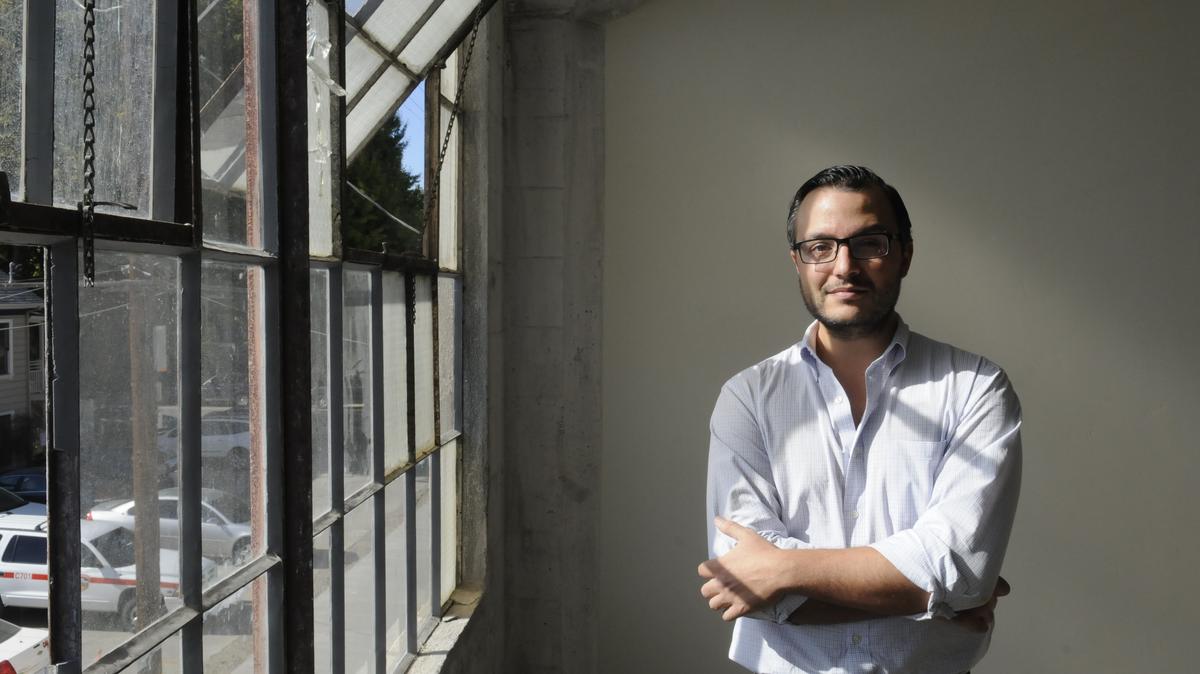 NIAC Mourns the Passing of Former Board Chair Ali Youssefi

NIAC joins a broad community of family, friends and fans who are grieving the recent passing of Ali Youssefi. Ali passed away on March 10 at the age of 35 following a several month battle with cancer.

Ali was born in Sacramento, a city he cherished, championed and transformed with innovative development projects that brought renewed attention to California’s state capital. He had a strong vision and philosophy on Sacramento’s urban renaissance, sharing, “If we embrace the idea of building mixed-income neighborhoods, Sacramento will be an even more diverse and integrated city than it is today.” Ali, a graduate of Dartmouth, was part of the proud ownership group of the Sacramento Kings, a team he cherished. Ali made a lasting impact on the future of the city he loved. Sacramento’s Mayor Darryl Steinberg shared, “The loss of Ali Youssefi is a terrible blow to our city. Ali was a friend whose generosity, vision, and determination helped shape Sacramento into the vibrant and inclusive community it is today.”

In addition to being a leader in his local community, Ali was also an active philanthropist and civic leader who believed in elevating the participation of the Iranian-American community in American civic life. He was an adamant advocate of diplomacy and peace and the supporter of many organizations including NIAC and Ploughshares Fund. “Whether it’s an issue related to development or civil rights or Iranian American affairs, I have a voice and am able to communicate with our representatives to raise issues that are important to us,” he recently said. As former NIAC Board Chair, Ali used his voice to consistently and bravely advocate for our entire community.

“Ali was an outstanding philanthropist, a brilliant developer, and a compassionate leader,” NIAC President Trita Parsi said. “But he was much more than that. He was an amazing human being whose courage and strength lifted up everyone around him. Ali joined NIAC at a time when our fight for diplomacy and a peaceful resolution to the nuclear crisis could not have looked any dimmer. To most, it was an impossible to fight. To Ali, it was a necessary fight. His courage, strength and laser sharp focus helped guide us though those difficulties and towords victory. It has been an honor and privilege having gotten to know and work with Ali. The Iranian-American community could not have lost a more beautiful soul.”

“In losing Ali, we have lost not only a fierce advocate for our community, but one of the most good and compassionate people I have been honored to know. Ali lived a life of purpose and deep meaning, with a commitment to service and a love for the Iranian-American community that was truly awe-inspiring. The entire NIAC family mourns his loss and stands committed to continuing the work that he advocated and the values he exemplified,” shares Shokooh Miry, NIAC Board Chair.

NIAC Action Executive Director Jamal Abdi shares, “Ali may have been young, but he leaves behind a legacy that will continue to inspire all of us who worked with him. His passing is a reminder of the good we can do and a challenge for all of us to do better. He believed in the community he was a part of. He not only worked to literally build the city around him, he also fought for and defended the values he believed were core to our Iranian-American community. I will forever think of Ali – how he was methodical but passionate, practical but idealistic, successful but always modest – and work to honor him and his legacy in everything we do.”

Ali Youssefi was so much more than the sum of his remarkable accomplishments. He was the funniest, kindest and most humble person in nearly any setting he was a part of. He took his work extremely seriously without taking himself too seriously. His desire to make an impact on grand challenges and causes came down to people. He cherished working alongside good people to make a meaningful difference. Despite his intense schedule and responsibilities, Ali somehow made time for everyone from close friends to those he had just met. It has been a common refrain across the outpouring of condolences from those who met Ali only once to those whose relationship with him spanned decades to say that Ali was the best person they had ever known. All of us at NIAC agree. Ali Youssefi is no longer with us in person, but the aspirational idea of Ali will live on in untold ways. Our organization, our community and our world are infinitely better because Ali was here. We miss him dearly.

Ali is survived by his wife, parents and sister, who have asked for time and privacy as they make memorial arrangements and plans for the causes Ali so passionately championed. We offer our heartfelt condolences to them and all who knew Ali as our community mourns this tragic and untimely loss.