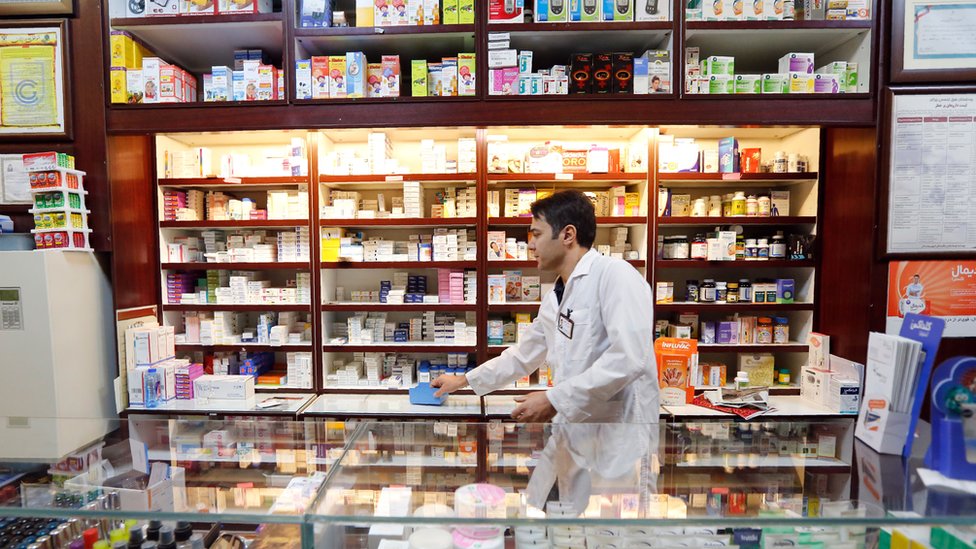 On Oct. 8th, the Office of Foreign Assets Control (OFAC) expanded secondary sanctions on Iran’s financial sector, targeting 18 Iranian banks under Executive Order 13902, including some that had been involved in facilitating humanitarian trade. The decision will impose more barriers against humanitarian trade with Iran, adding to a growing sanctions regime that continues to shrink the space for trade in humanitarian goods.

Despite previous sanctions exemptions enacted by Congress and the Executive Branch, Iran’s access to medical equipment and PPE has been severely hampered. Even though the U.S. Treasury Department issued General License L with these new sanctions, which exempts the export of agricultural commodities, food, medicine or medical devices to Iran, history shows these narrow exemptions to broad sanctions regimes are practically ineffective and the new Executive Order will all but certainly make these dynamics far worse — particularly as Iran struggles to contain a major resurgence of the worst coronavirus outbreak in the Middle East.

Below are topline points of the most recent sanctions as well as the broader sanctions architecture that has undermined humanitarian aid transfers to Iran and has created an economic crisis to the detriment of the Iranian people. Please use the link HERE to download a PDF of the memo:

Imports of humanitarian aid and medicine have fallen considerably since the reimposition of sanctions.

Iran’s currency and the purchasing power of the Iranian people have been run into the ground due to sanctions.

Humanitarian exemptions have done little to revitalize the flow of humanitarian goods.

Stories on the ground show the devastating impact of sanctions on ordinary people.