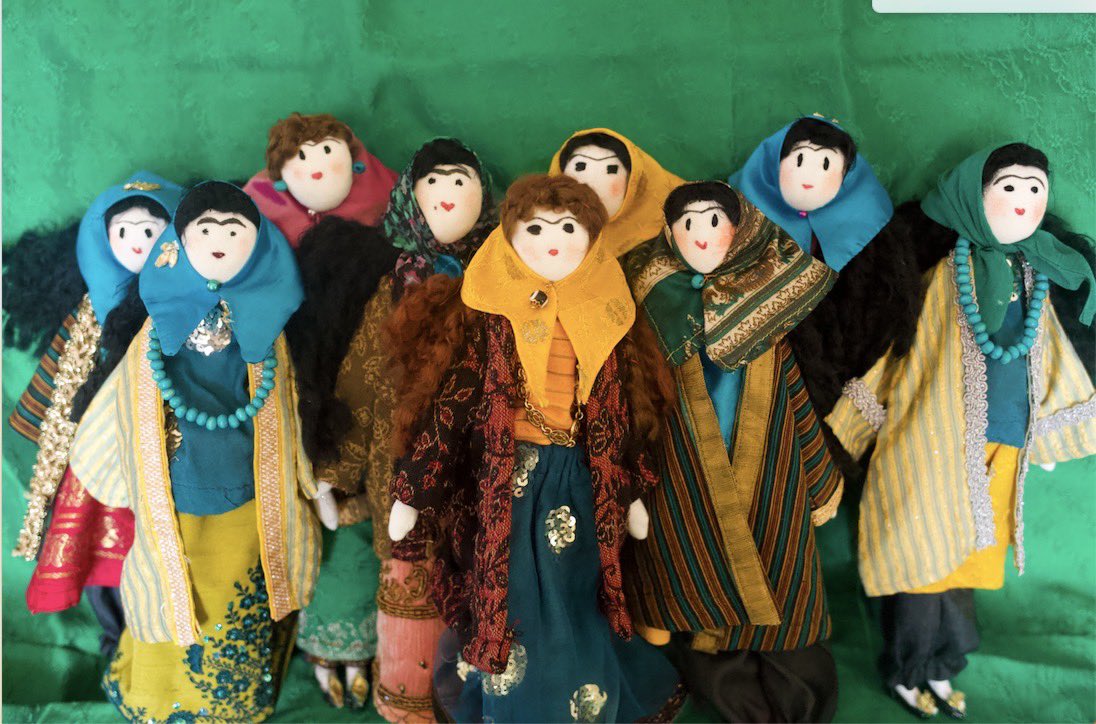 The National Iranian American Council has sent a letter to Etsy concerning its apparently discriminatory treatment of an American vendor selling “Persian dolls” on its website. These dolls appear to have been made in America with American materials by an American, and under no circumstances should have been flagged as a prohibited item. No sanctions apply to American-made items celebrating Persian cultural heritage or antiquity. Etsy’s knee-jerk or automated reaction that led to the prohibition of the dolls is deeply concerning and smacks of discrimination.

At this time, many Iranian Americans are concerned that rising geopolitical tensions are triggering a new wave of xenophobia against our community. NIAC urges Etsy to publicly detail the reasoning behind this discriminatory treatment, take action to verify that it will not continue it and issue an apology to the vendor. NIAC also stand ready to discuss with Etsy the sanctions on Iran and how the company can avoid similar discriminatory action in the future.

I am writing on behalf of the National Iranian American Council (“NIAC”), the largest grassroots organization in the United States representing the interests of Iranian Americans, regarding Etsy’s decision to remove from its online store products made by U.S. persons in the United States solely due to the inclusion of the word “Persian” in the title of the product. While we understand that–as a U.S. company–Etsy must comply with all U.S. sanctions laws, Etsy must not implement these commitments in such a manner as to discriminate against users of Iranian descent or to render prohibitive all cultural items of or relating to Iran. We are deeply troubled by this incident and are concerned that–based on Etsy’s apparent sanctions compliance policies and procedures–other users of Iranian descent are likely to face similar discriminatory treatment from Etsy in the future.

Recently, it has come to our attention that Etsy removed handmade dolls for sale on its online store because the items were described as “Persian dolls.” According to Etsy’s notice, Etsy removed the product because “Persian dolls” constituted a “prohibited item” under the company’s policies. This product, as NIAC understands it, was made by a user of Iranian descent in the United States using solely goods sourced from the United States. No U.S. sanctions laws or regulations appear to have been triggered by Etsy’s hosting of this item for sale on its online store. Etsy’s apparent compliance program has prohibited items from its online store that would raise no compliance issues under U.S. sanctions laws.

U.S. companies must narrowly tailor their U.S. sanctions compliance policies and procedures to the requirements of U.S. laws to ensure that these policies and procedures do not discriminate against and further burden affected communities, including the Iranian-American community. Identifying “Persian dolls” as a “prohibited item” pursuant to its internal sanctions policies and procedures does not qualify as a sanctions program narrowly tailored to the requirements of U.S. law. Such sanctions over-compliance has understandably caused much frustration and anger in our community, and actions such as Etsy’s raise persistent fears that the Iranian American community is the subject of discriminatory treatment.

We trust that Etsy will review this matter and seek to mitigate the harm caused to any affected parties. We would like to speak further with representatives of the company regarding how they can engage in remediation to revise their sanctions program to ensure that it is strictly tailored to the requirements of U.S law and does not cause any undue impacts on Iranian Americans or other affected communities moving forward. We thank you for your consideration and look forward to your response.