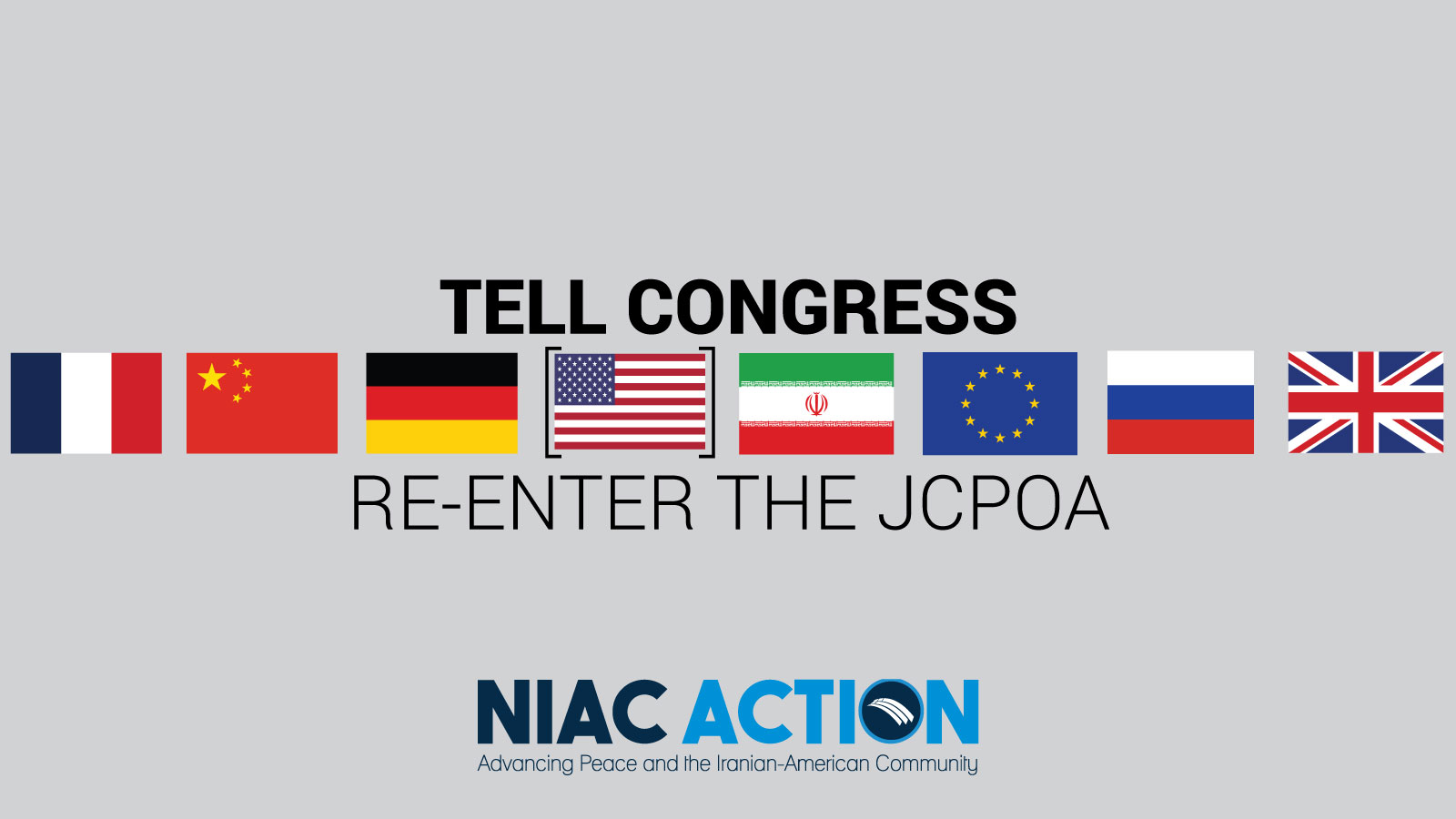 A coalition of 129 national and local organizations sent letters to 29 mayors in advance of anti-Muslim marches scheduled in their cities on Saturday, June 10.

The letters call on the mayors to embrace “values of pluralism, diversity, and liberty for all while firmly rejecting the forces of hate and bigotry that seek to divide us.”

A series of anti-Muslim marches are being held in 29 cities to coincide with the Ramadan holiday and are being hosted by a hate group called ACT for America. As documented by the Southern Poverty Law Center, Facebook pages for the marches include violent and racist rhetoric.

ACT for America’s founder, Brigitte Gabriel, regularly vilifies Muslims, claiming that practicing Muslims cannot be loyal to the United States. Both she and ACT have had a long history of promoting policies at the federal and state levels intended to manufacture fear of Muslims.

The letters cite vast increases in hate crime against Muslims and urge the mayors of these cities to reject the bigotry of these marches, assure the safety of their constituents, and to issue statements condemning the marches happening in the cities.

This article originally appeared on MuslimAdvocates.org.